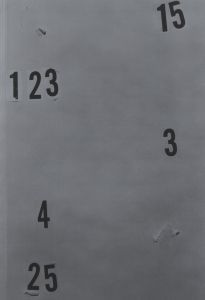 order
wishlist
Artist's book.
Lucas Blalock's photographs don't look the way the world looks; they look the way the world feels. With Figures, he trains his camera on figures both his own and numerical, arranged by chance mathematical operations.
Lucas Blalock (born 1978 in Asheville, North Carolina, lives and works in Brooklyn, New York) makes darkly comic photographs that probe discomfiting corners of the psyche while making a bawdy mess of staid photographic norms. His pictures are purposely awkward, ham-fisted, and jury-rigged. They are constructed with software that normally fades into the background, but which he thrusts center stage. Anyone with a rudimentary working knowledge of Photoshop can understand the methods Blalock employs—a jittery fuzz of clone stamping here, an irregular bit of masking there. Indeed, these are not the tricks he has up his sleeve. And this feeling that we can see the gears of the image turning is part of Blalock's program.
order wishlist
published in November 2021
no text
19,5 x 28,3 cm (softcover)
128 pages (ill.)
42.00 €
ISBN : 978-1-7345275-4-4
EAN : 9781734527544
in stock 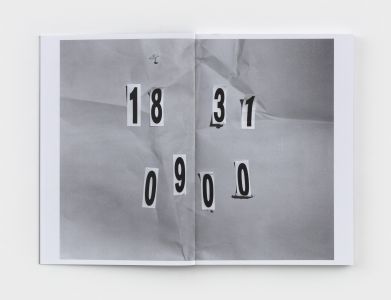 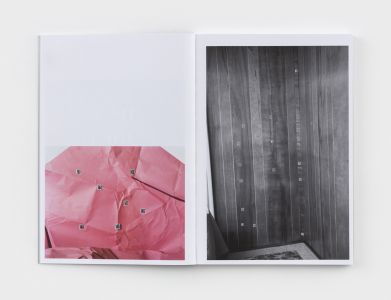 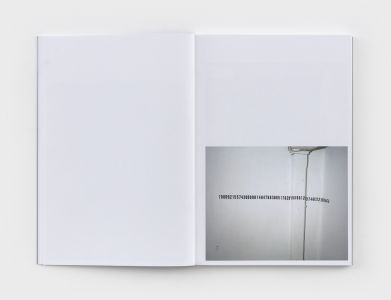 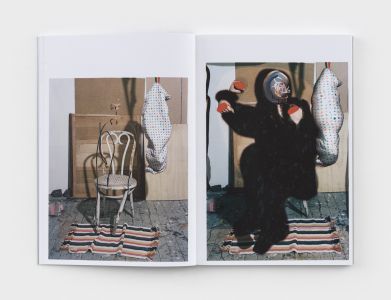 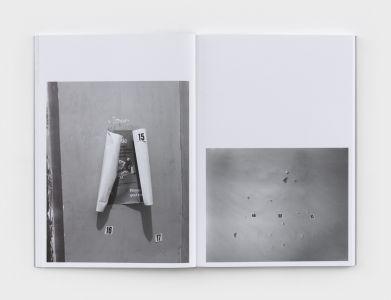 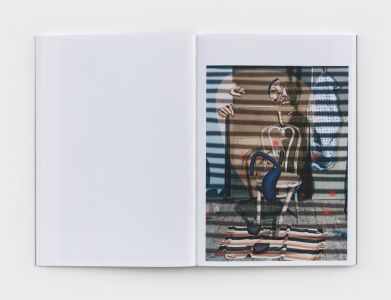 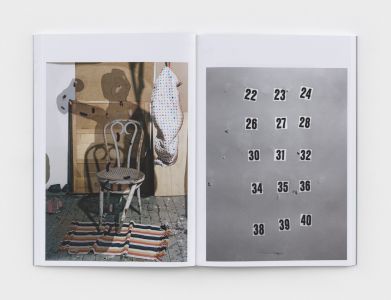 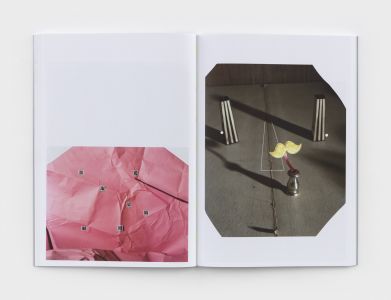 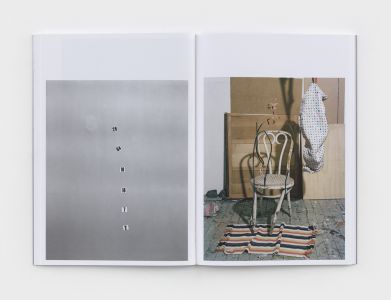 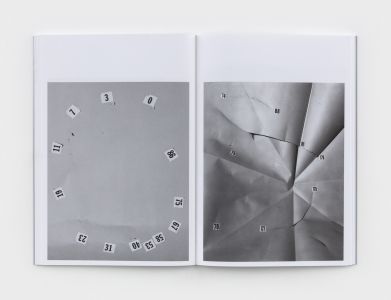 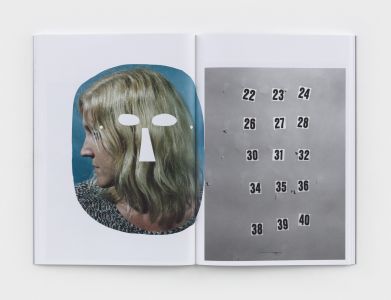 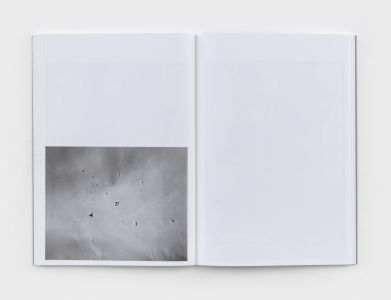 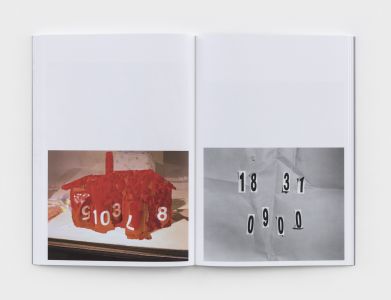 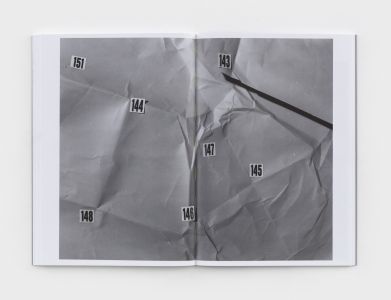 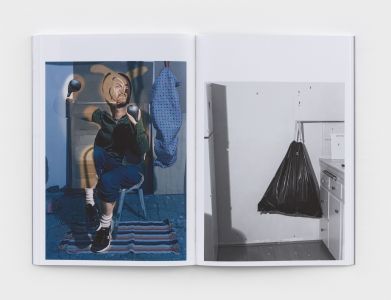 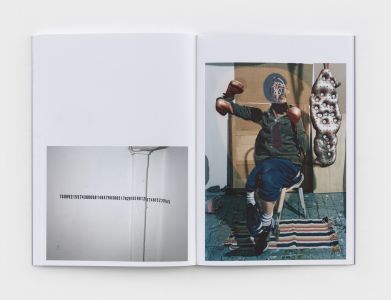 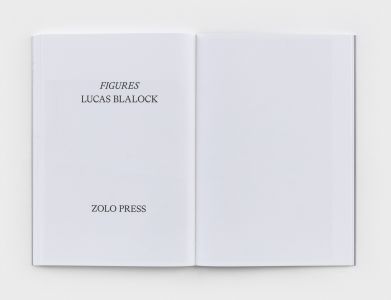 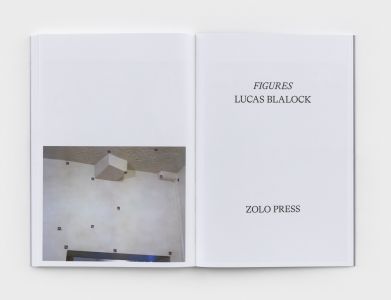 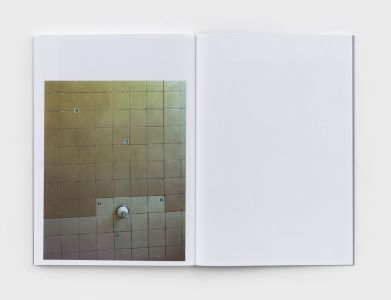 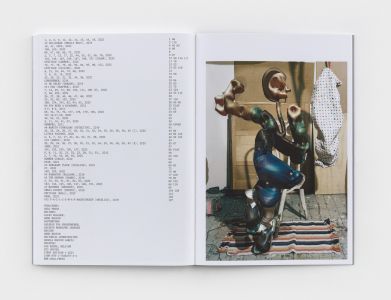 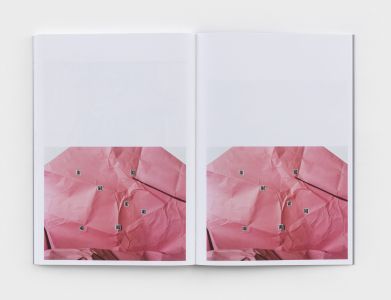 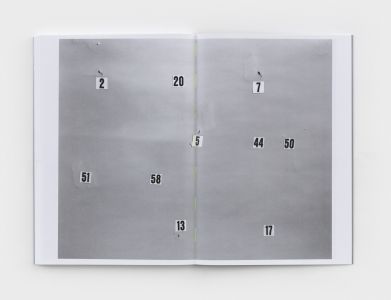 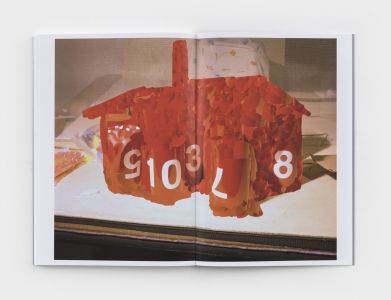 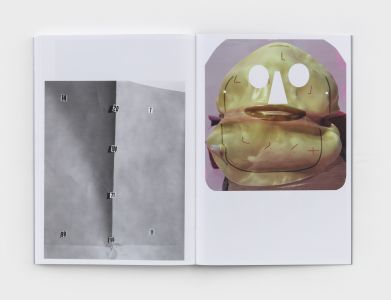 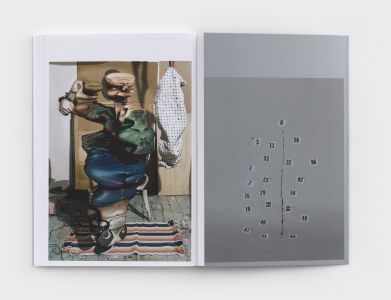