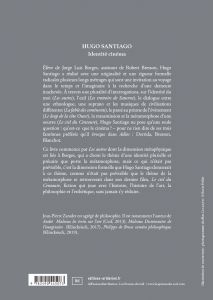 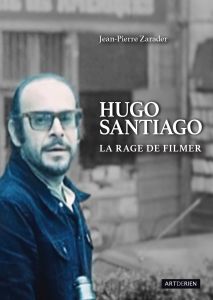 order
wishlist
An essay on the Argentine director Hugo Santiago that questions the very definition of cinema.
A pupil of Jorge Luis Borges, assistant to Robert Bresson, Hugo Santiago is a director inhabited by history, by exile, and first of all by cinema, by cinema itself. His films are a journey through time and the imagination, to the frontier of philosophy. Through a plurality of questions, on the identity of the self (Les autres), exile (Les trottoirs de Saturne), the dialogue between an ethnologist, a soprano and music from different civilizations (La fable des continents), the past through the prism of the event (Le loup de la côte Ouest), the transmission and metamorphosis of a work (Le ciel du Centaure), Hugo Santiago asks only one question: what is cinema?—to say nothing of his three favorite ghosts that he evokes in Adios: Derrida, Bresson, Blanchot.
Jean-Pierre Zarader is a professor of philosophy. A historian of philosophy, he is also a specialist in aesthetics, particularly Malraux's thinking on art, and in the philosophy of cinema. He is notably the author of Philosophie et cinéma (Ellipses, 1997), André Malraux les Écrits sur l'art (Cerf, 2013), Malraux Dictionnaire de l'imaginaire (Klincksieck, 2017).
order wishlist
published in October 2021
French edition
14,5 x 21 cm (softcover)
192 pages
18.00 €
ISBN : 978-2-490445-07-3
EAN : 9782490445073
in stock 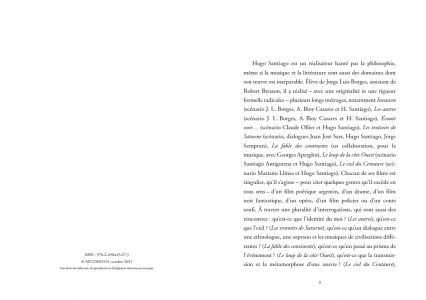 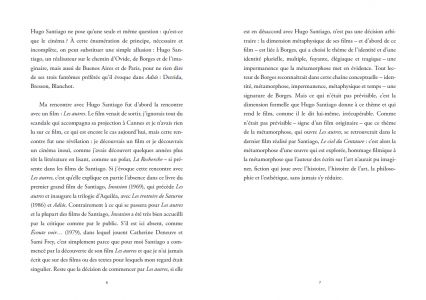 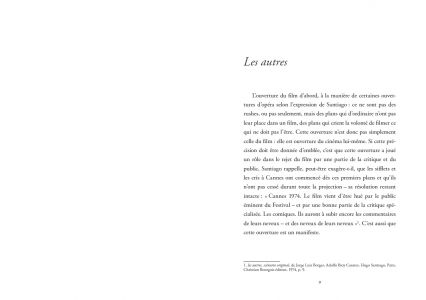 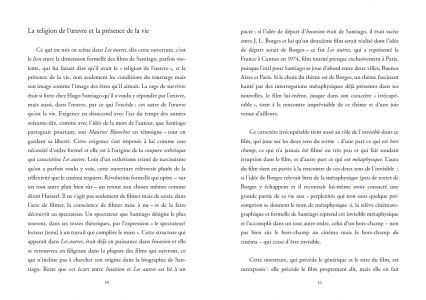 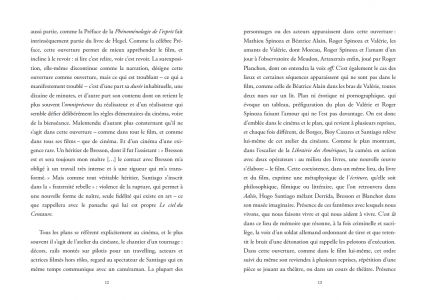 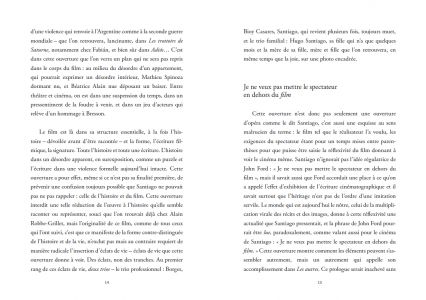