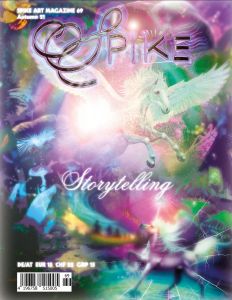 order
wishlist
In the age of "post-truth", Spike busts the line between fact and fiction open, untangling the politics and implications of crafting (and being crafted by) narrative.
It's time to rewrite the story of how stories are written. Truth is fake and fiction is real—we're ditching the tired binaries of fact and fib in favour of a peek into the juicy questions that animate our understanding of the world. Is narration a form of control? Who is talking about us behind our backs? And what makes for a "faithful" account when consensus is collapsing all around us? Our cast of characters (both human and not) chime in with fables, rumours, and auto-fiction galore to consider storytelling in all its contemporary uses and abuses.
With contributions by Elizabeth A. Povinelli, Joshua Citarella, Tea Hacic-Vlahovic, Martin Herbert, Omar Kholeif, Ingrid Luquet-Gad, Sean Monahan, features on Tracey Emin, Sophie Calle, Julien Ceccaldi, Ho Tzu Nyen, and many more, as well as reviews from Hong Kong to Los Angeles to Vienna.
Founded by the artist Rita Vitorelli in 2004, Spike (Spike Art Quarterly) is a quarterly magazine on contemporary art published in English which aims at sustaining a vigorous, independent, and meaningful art criticism. At the heart of each issue are feature essays by leading critics and curators on artists making work that plays a significant role in current debates. Situated between art theory and practice and ranging far beyond its editorial base in Vienna and Berlin, Spike is both rigorously academic and stylishly essayistic. Spike's renowned pool of contributing writers, artists, collectors and gallerists observe and reflect on contemporary art and analyse international developments in contemporary culture, offering its readers both intimacy and immediacy through an unusually open editorial approach that is not afraid of controversy and provocation.
order wishlist
published in October 2021
English edition
21,7 x 28 cm (softcover)
210 pages (color ill.)
15.00 €
in stock 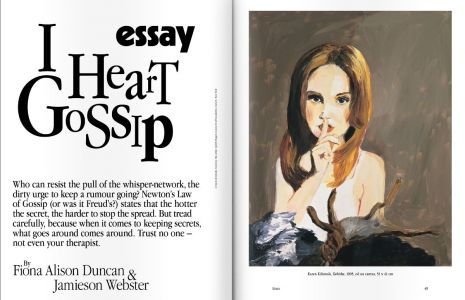 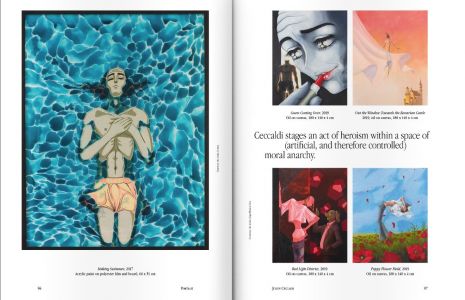 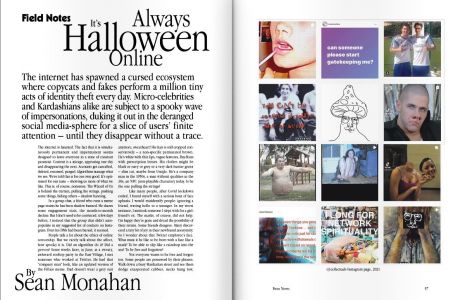 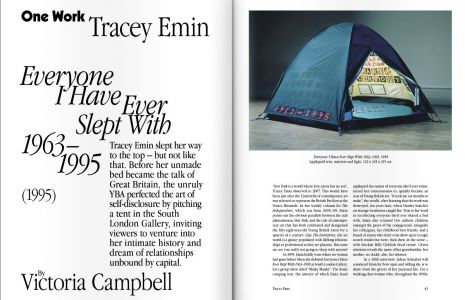