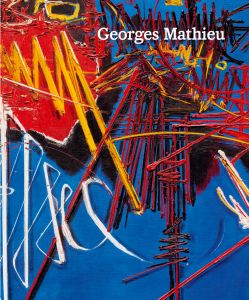 order
wishlist
Reference monograph of the founder of Lyrical Abstraction, inventor of performance art, pioneer of Action Painting, speed and risk, dripping, early inspirer of street art.
A major figure of mid-20th century abstraction, considered by Clement Greenberg to be the most influential European painter of his time, Georges Mathieu had never before been the subject of such a large-scale monograph. With essays by Germano Celant, Édouard Lombard and Nancy Spector, as well as a chronology by Daniel Abadie, this book provides a comprehensive overview of the artist's work, presenting a wide selection of paintings and works on paper spanning four decades of production by an artist who traversed the 20th century and the art world in both Europe and the United States.
Across Europe and the United States, Georges Mathieu played a decisive role within abstraction during the movement's burgeoning in the late 1940s and early 1950s. He departed from the geometrical abstractions that had dominated the previous era with a visual language that favored form over content and gesture over intent, and instead aimed for uninhibited creative expression. He termed this newfound aesthetic "lyrical abstraction," after a description of his work by the French critic Jean José Marchand in 1947. Mathieu's works are characterized by the calligraphic quality of lines, which he achieved by using long brushes and applying paint directly from tubes onto the canvas. The immediacy and rapid execution of these distinct methods guaranteed the freedom with which he defined his work.
Mathieu's work has been the subject of numerous retrospectives, and is on view in more than eighty museums and public permanent collections, including the Art Institute of Chicago; Centre Pompidou, Paris; the Hirshhorn Museum and Sculpture Garden, Washington, DC; Kunstmuseum Basel; Kunsthaus Zürich; the Museum of Contemporary Art, Los Angeles; the Museum of Fine Arts, Houston; the Museum of Modern Art, New York; the Musée National d'Art Moderne, Paris; the Solomon R. Guggenheim Museum, New York; and the Tate, London.
order wishlist
Edited by Raphaëlle Pinoncély.
Texts by Germano Celant, Nancy Spector, Daniel Abadie, Édouard Lombard. 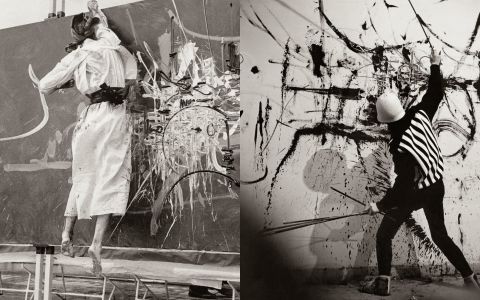 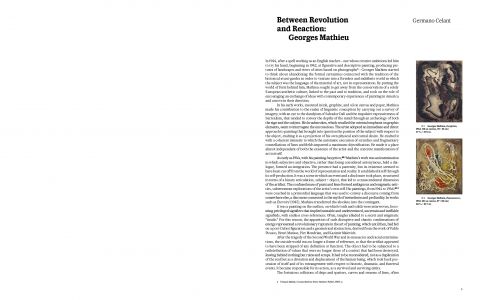 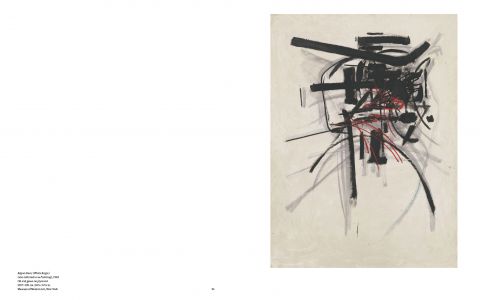 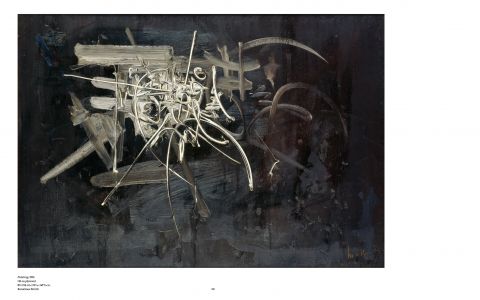 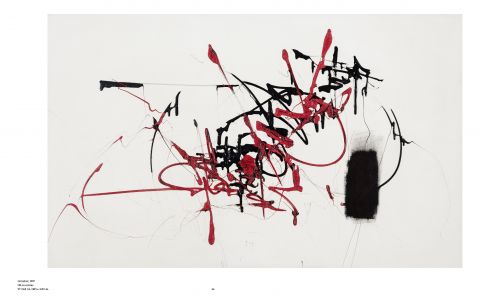 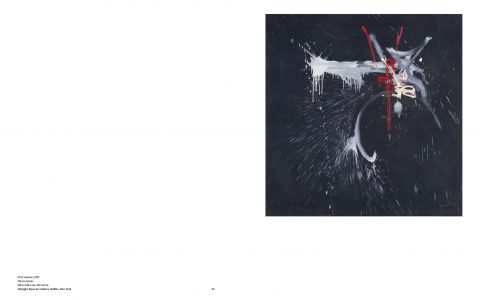 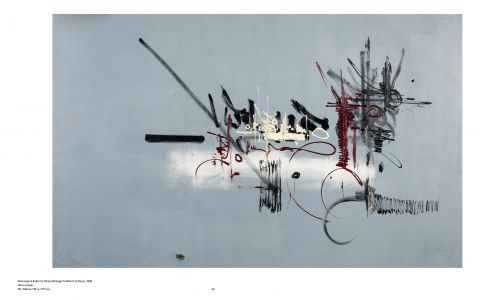 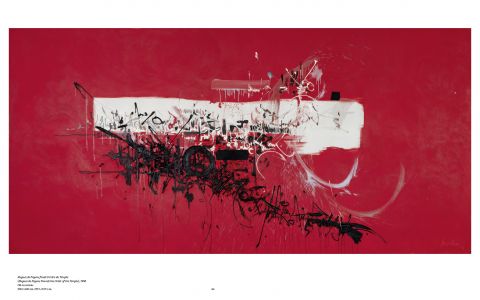 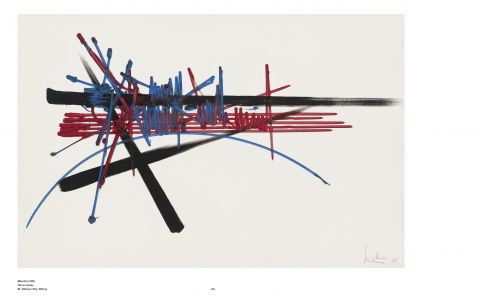 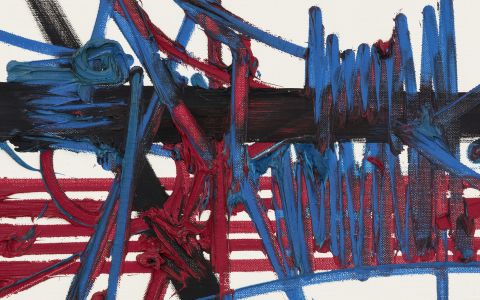 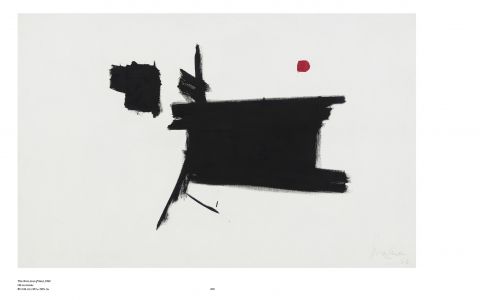 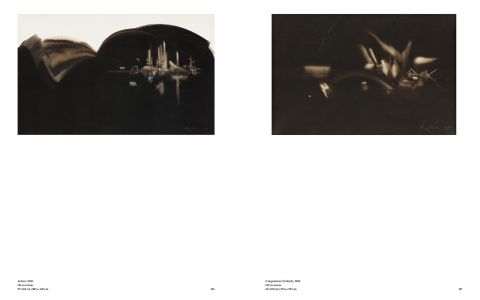 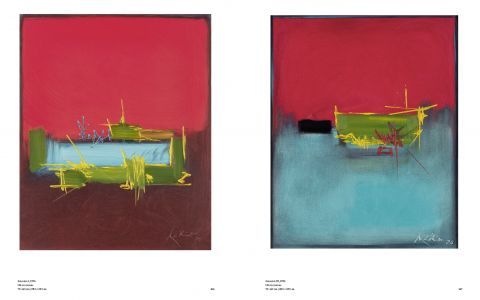 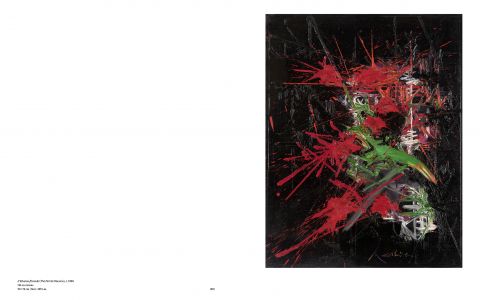 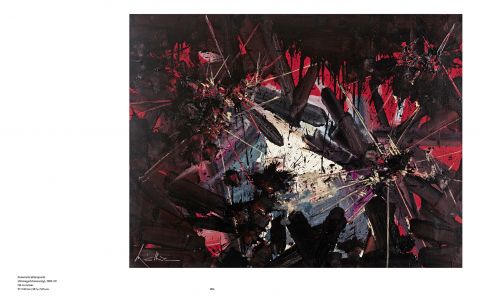 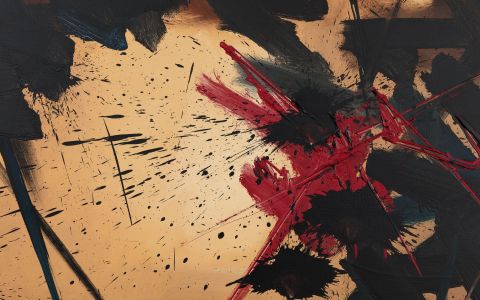 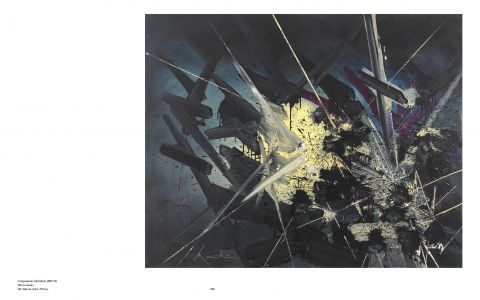 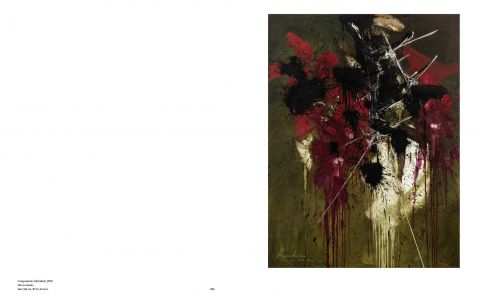 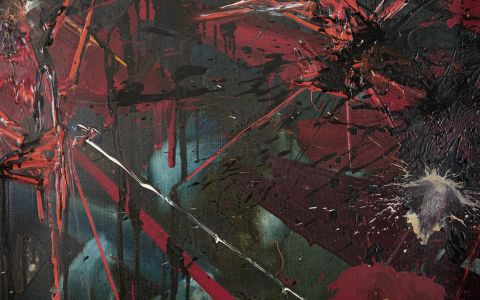 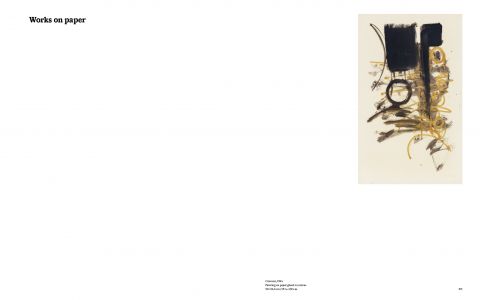 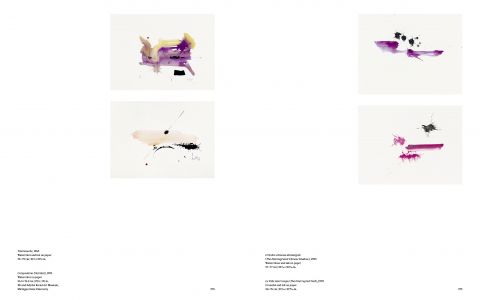 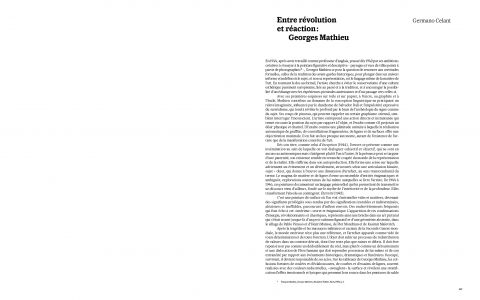 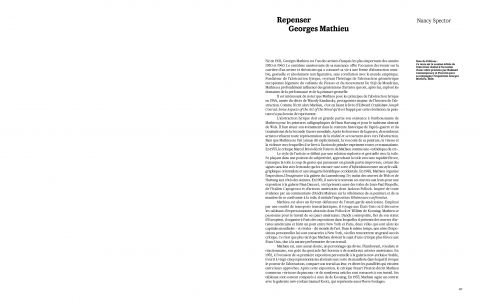