Spectres #03 – Ghosts in the Machine 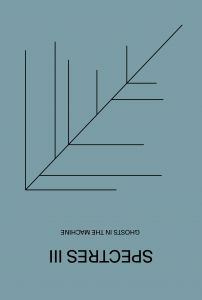 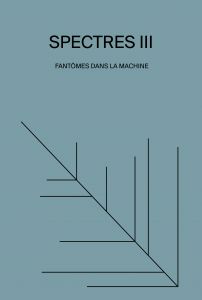 order
wishlist
The third issue of the annual publication dedicated to sound and music experimentation, co-published by Shelter Press and Ina GRM – Groupe de Recherches Musicales, around the topic of artificial intelligence.
The expression "ghost in the machine" emerged within a particular context, namely as a critique of Cartesian dualism's separation of soul and body, and thus served to revive a certain mechanistic materialism. In simple terms, this critique denies the existence of an independent soul (the 'ghost') contained in a corporeal organism (the 'machine'). It asserts, on the contrary, that the 'soul' is just a manifestation of the body—that ultimately they are one and the same. Although this remains a fraught question, always accompanied by the risk of slipping into the register of belief, it is resurfacing today in relation to the emergence of artificial intelligences: Can there be such a thing as an artificial intelligence? Can such an intelligence really add up to something more than the sum total of the binary operations that generate it? And what exactly is the "artificial"?
The artificial always brings with it the fantasy of emancipation and autonomy, and a break with a supposedly natural order of things. It is subversive. AI, precisely in so far as it is artificial, embraces this subversion, hybridizing the Promethean and the Faustian, heralding as many promises as potential dangers, and raising the stakes as high as the survival or extinction of humanity itself. In this respect, the domain of musical creation constitutes a kind of front line, at once a terrain of exploration for possible applications of AI and a domain that boasts an already substantial history of the integration of machines and their calculative power into creative processes. From algorithmic composition to methods of resynthesis, from logical approaches to the creation of cybernetic systems, from the birth of computer music to neural networks, for more than half a century now music has been in continual dialogue with the binary universe of electron flows and the increasingly complex systems that control them.
Each of the texts included here, in its own way, reveals a different facet of the strange prism formed by this alliance. Each projects its own particular spectrum—or spectre; each reveals a ghost, evokes an apparition that is a composite of ideas, electricity, and operations. This book, then, does not set out to cut the Gordian knot constituted by the question of the possible mutations and becomings of binary logic, and in particular its most recent avatar, AI. On the contrary, it seeks to shed a diverse light upon the many possible ways of coming to grips with it today, and upon the dreams, promises, and doubts raised by these becomings, whether actualised in the creation of codes and programs to assemble sounds or infusing a whole compositional project; whether they reveal the algorithmic dimension of the human being, or directly take over the writing of the text itself, rising to the authorial level. Above all, though, what is at stake here is to discover how these developments resonate together, and how this resonance manifests itself through all these approaches, all these reflections, all these modes of creation and of living. For the artificial, the artefact, is always the extro-human brainchild of a human, all too human dream.
Spectres is an annual publication dedicated to sound and music experimentation, co-published by Shelter Press and Ina GRM – Groupe de Recherches Musicales.
order wishlist
Contributions by Keith Fullerton Whitman, Émilie Gillet, Steve Goodman, Florian Hecker, James Hoff, Roland Kayn, Ada Lovelace, Robin Mackay, Bill Orcutt, Matthias Puech, Akira Rabelais, Lucy Railton, Jean-Claude Risset, Sébastien Roux, Peter Zinovieff. 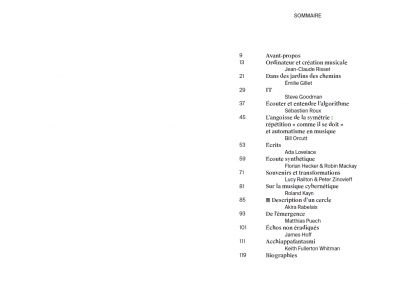 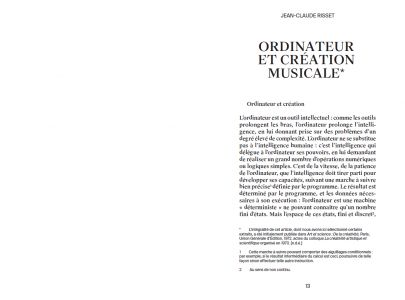 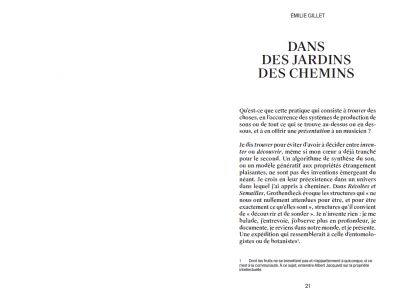 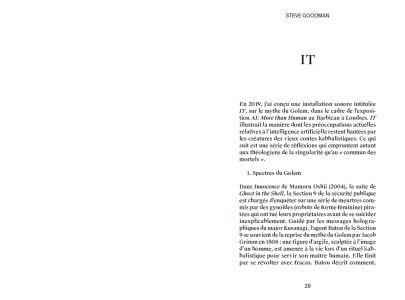 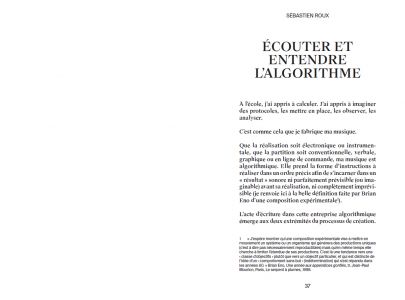 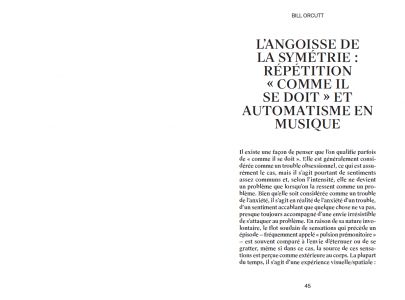 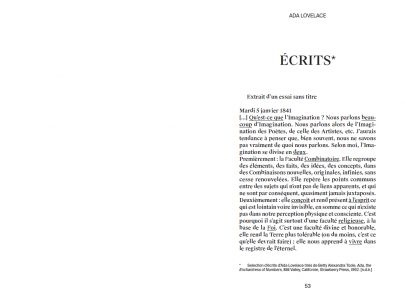 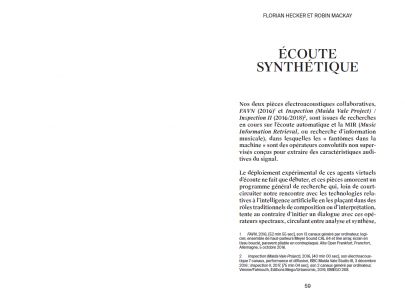 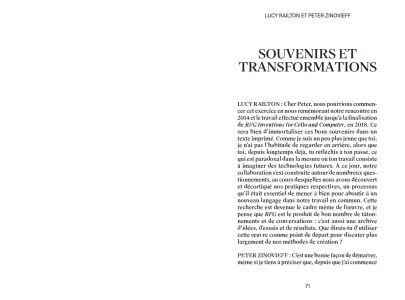 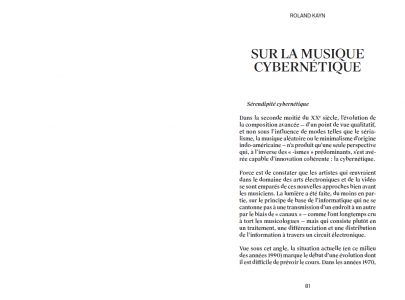 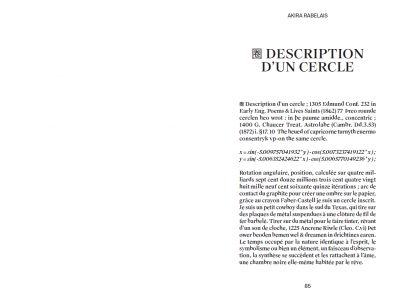 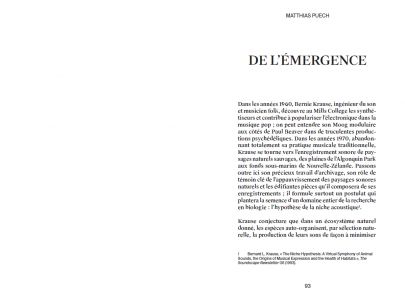 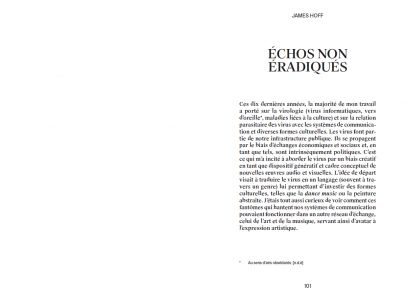 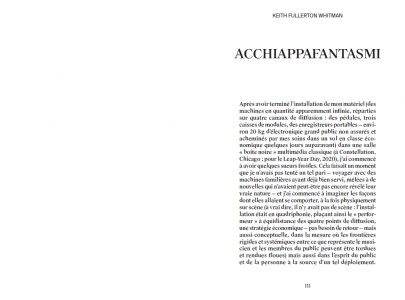 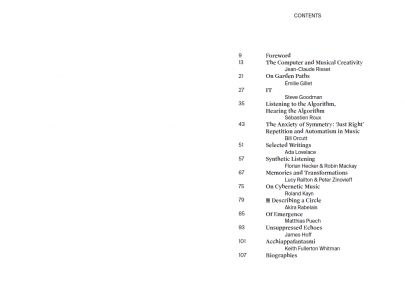 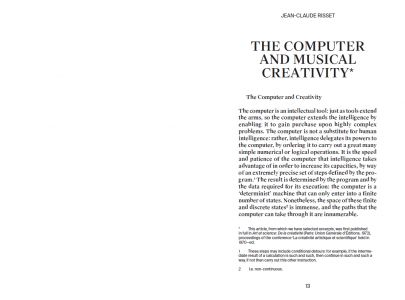 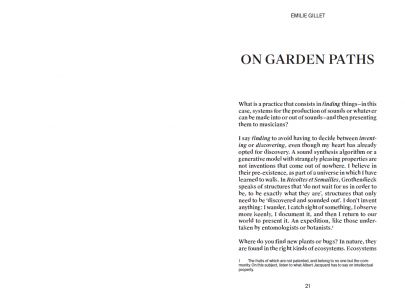 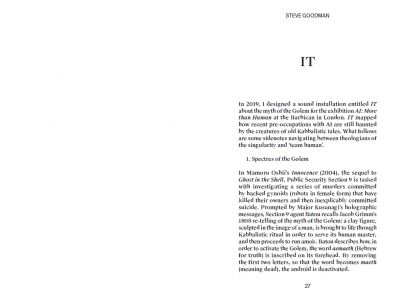 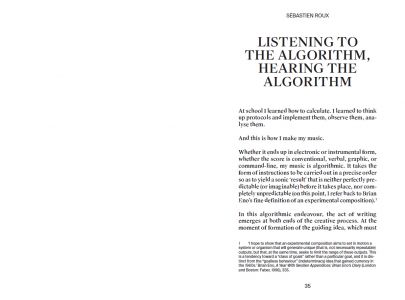 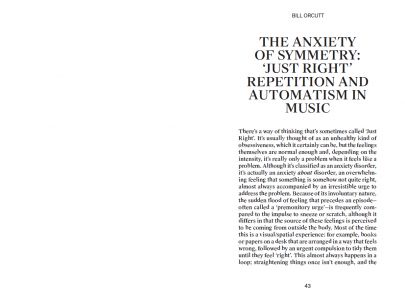 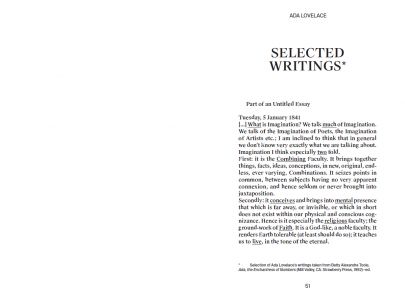 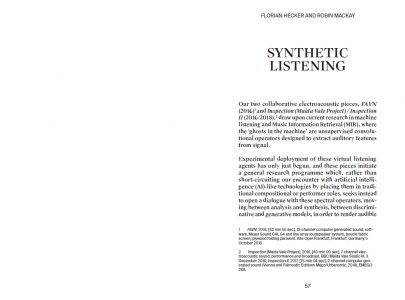 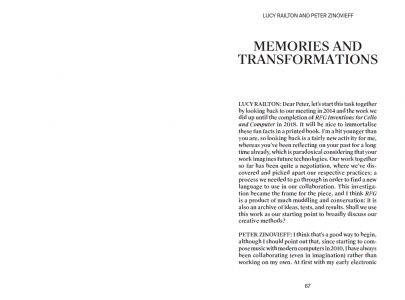 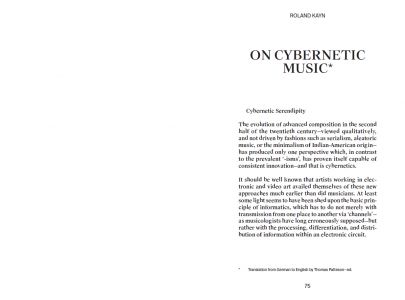 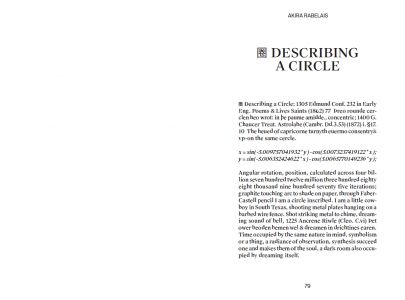 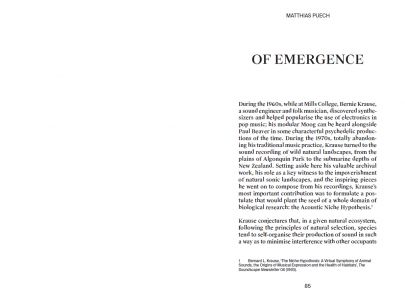 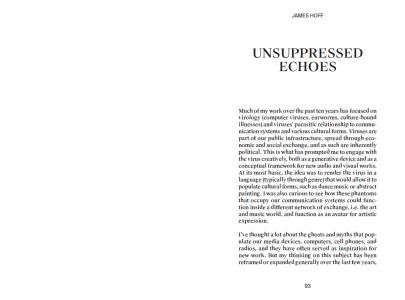 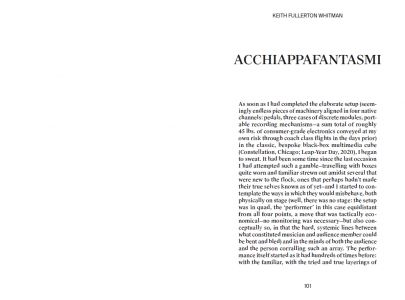