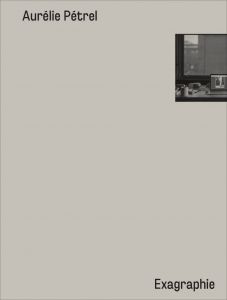 order
wishlist
First monograph on artist and photographer Aurélie Pétrel.
Exagraphie offers a retrospective gaze over a fifteen-year period, comprising Aurélie Pétrel's early cycle of research and productions. Interweaving a selection of works by the artist, and a series of writings by authors close to the project, Exagraphie is akin to a multiple meeting point, which the artist refers to as 'her ecosystem'.
Exagraphie is the culmination of a large collaborative editorial process, occurring in several stages and steps, echoing the methodology and conceptual stakes of Aurélie Pétrel's work. Designed in dialogue with graphic designer Benoit Brient, the publication takes inspiration from the staging of the 're-photographing' of a matrix of direct prints. It is these re-shoots that comprise the pages of this polymorphous book, diffracted into twelve notebooks of sixteen pages. Each of these notebooks offers a thematic key or starting point to Aurélie Pétrel's work, allowing us to see, or glimpse, either directly, or via the documents relating to their activation, which the artist calls 'latent shots'.
At once a documentary re-vision of the artist's early period of work, and an aesthetic object in itself, Exagraphie may also be viewed as a tool allowing for a scientific approach to the work. Each of the photographs in the monograph is accompanied by additional information relating to typology, vocabulary and traceability. This information is juxtaposed with the visual material  as a taxonomic double, thereby making it possible to transcribe the complexity of the metamorphoses of Aurélie Pétrel's photographic scores, through a meticulous census of the exhibition venues and people involved in the different stages of a work in perpetual reactivation.
Eight contributions are assembled here, around or at the crossroads of the visual data, and punctuate the twelve notebooks. Each of these contributions is a response to the carte blanche given by Aurélie Pétrel to Emmanuelle Chiappone-Piriou and Aurélien Vernant, Élie During, Tatyana Franck, Damien Gautier, Audrey Illouz, Évelyne Lesigne-Audoly, Michel Poivert, Alexandre Quoi. All were invited to participate given their in-depth knowledge of the artist's work and for their support and involvement over the course of these first fifteen years  of artistic research (and experimentation).
Aurélie Pétrel (born 1980 in Lyon, France)'s photographic practice questions the status of the image, its use and the mechanisms of its production. Rooted in duration, her research aims to bring the act of taking a shot back to the centre of multisensory thinking by means of spatial devices, combining a visual and conceptual approach in a programmatic series of scenarios.
Exhibited in France and overseas, her work is part of the collection of Centre National des Arts Plastiques (CNAP), of FRAC Normandie Rouen and of FRAC Occitanie Montpellier.
A graduate of the École des Beaux-Arts de Lyon in 2006, Aurélie Pétrel continues her artistic activity while assuming her role as lecturer and in charge of the photography pool and at the HEAD Geneva where she has worked since 2012. She is also co-director of the CIPGP - Collège International de Photographie du grand Paris since 2018.
order wishlist
Edited by Benoit Brient and Aurélie Pétrel.
Contributions by Emmanuelle Chiappone-Piriou & Aurélien Vernant, Élie During, Tatyana Franck, Audrey Illouz, Évelyne Lesigne-Audoly, Michel Poivert, Alexandre Quoi, Damien Gautier. 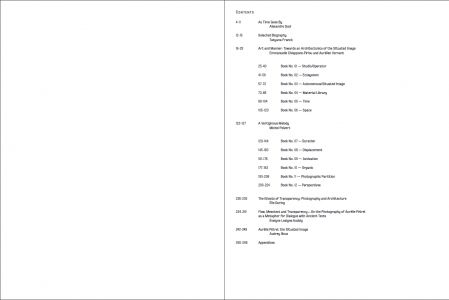 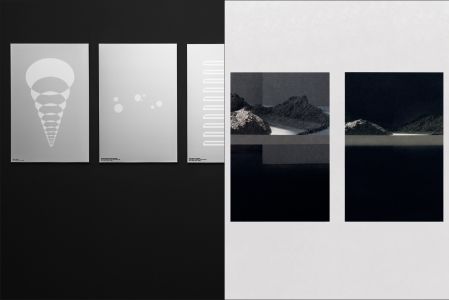 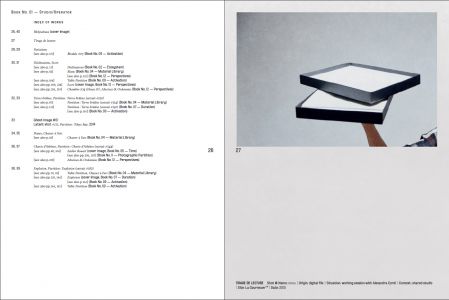 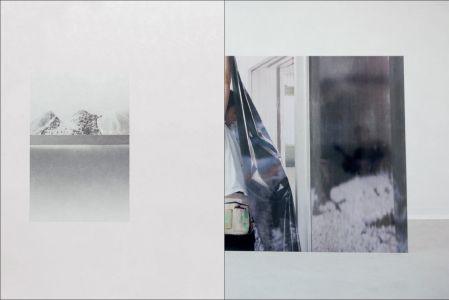 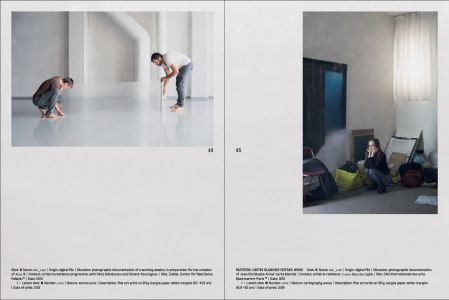 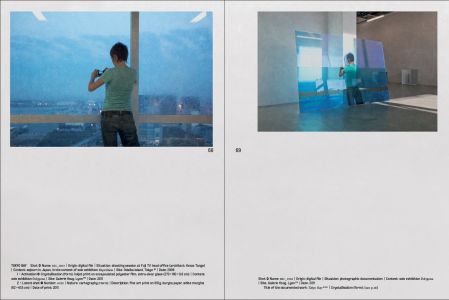 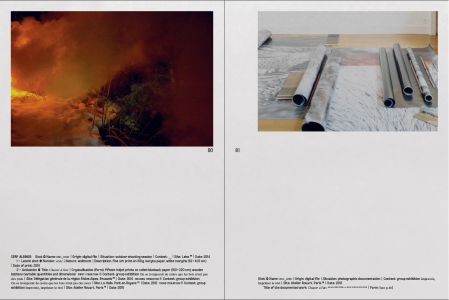 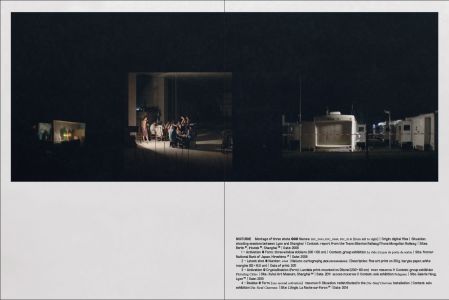 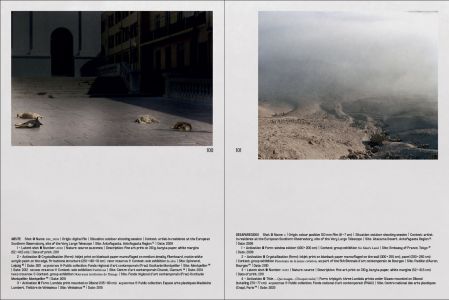 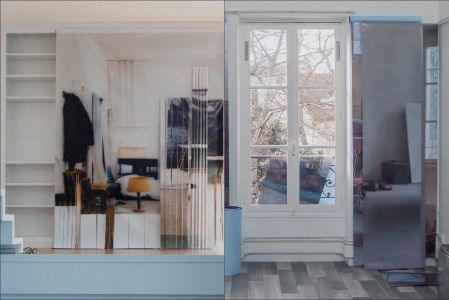 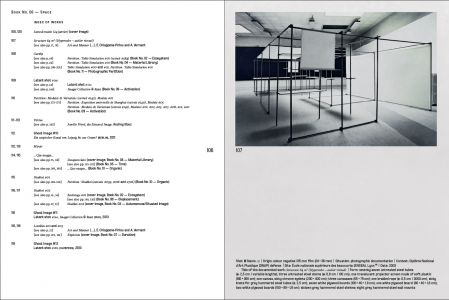 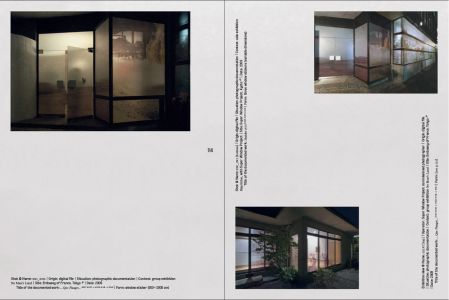 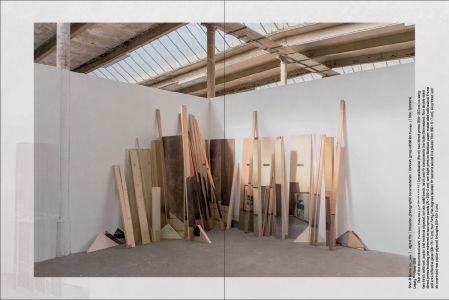 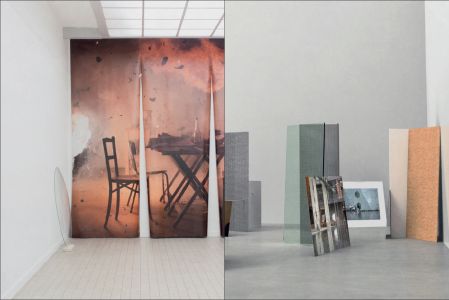 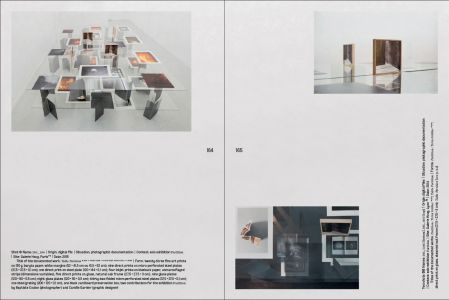 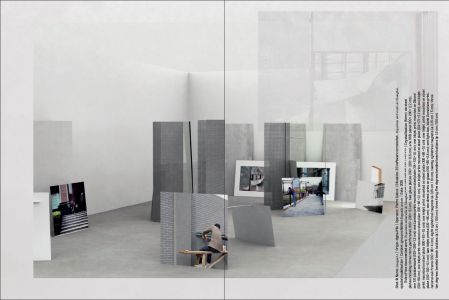 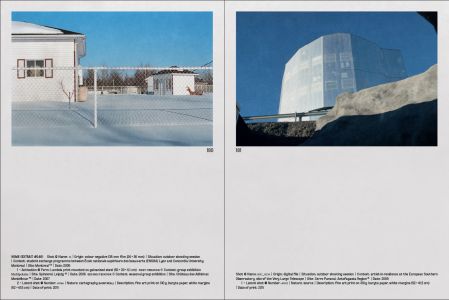 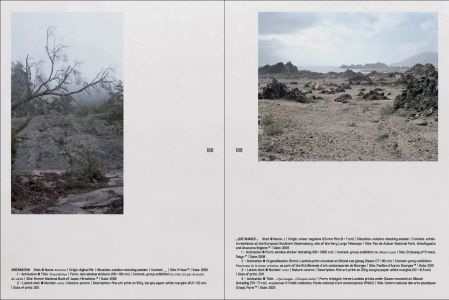 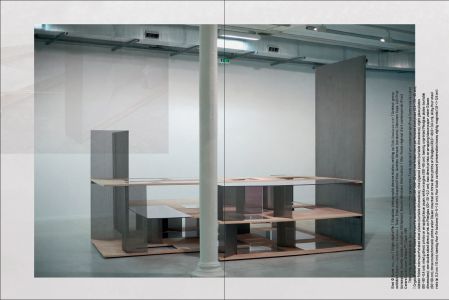 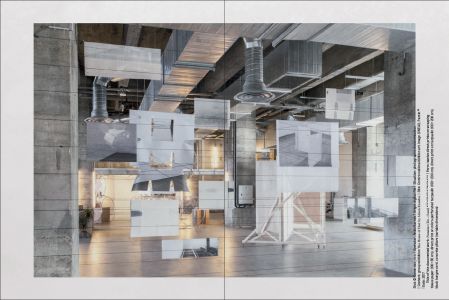 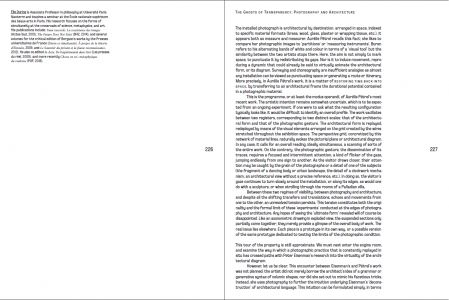