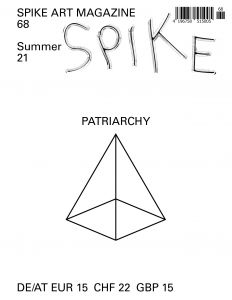 order
wishlist
Spike's summer issue infiltrates enemy territory, probing the patriarchy and exploring the many forms it takes today.
From a polemic in favour of anarchy to a takedown of Silicon Valley tech-bro tribalism, Spike's contributors take on the powers that be, igniting debates about privilege and control hotter than Hot Girl Summer. Can women perpetuate the patriarchy? Who are the biggest daddies in the art world today? How do you become a successful artist? Also featuring portraits of the late Jack Smith, Taiwanese-born cyberfeminist pioneer She Lea Cheang, and a group portrait of young artists fighting the extractive identity matrix, alongside a scrumptious hit of Schadenfreude care of "Dum Dum Boys" – because we're not above the occasional punching up.
With contributions by Peaches, Slavoj Žižek, Catherine Malabou, Renate Lorenz, Tea Hacic-Vlahovic, Simone Fattal, and many more, and reviews from Guangzhou to Mexico City.
Founded by the artist Rita Vitorelli in 2004, Spike (Spike Art Quarterly) is a quarterly magazine on contemporary art published in English which aims at sustaining a vigorous, independent, and meaningful art criticism. At the heart of each issue are feature essays by leading critics and curators on artists making work that plays a significant role in current debates. Situated between art theory and practice and ranging far beyond its editorial base in Vienna and Berlin, Spike is both rigorously academic and stylishly essayistic. Spike's renowned pool of contributing writers, artists, collectors and gallerists observe and reflect on contemporary art and analyse international developments in contemporary culture, offering its readers both intimacy and immediacy through an unusually open editorial approach that is not afraid of controversy and provocation.
order wishlist
published in July 2021
English edition
21,7 x 28 cm (softcover)
210 pages (color ill.)
15.00 €
in stock 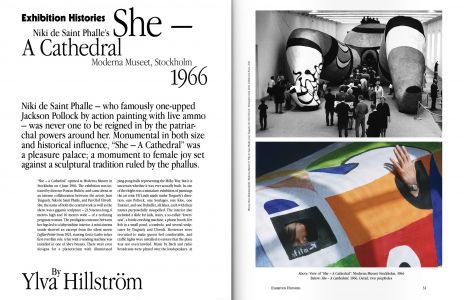 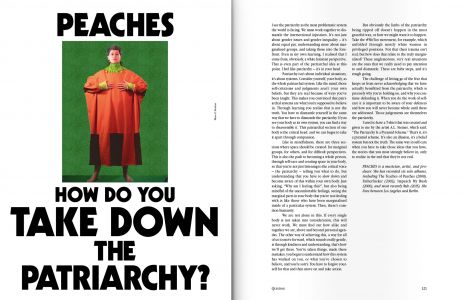 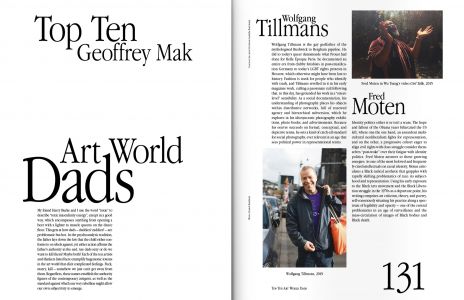 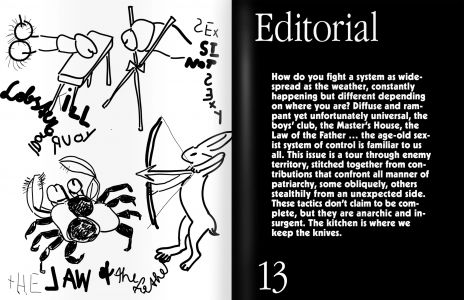 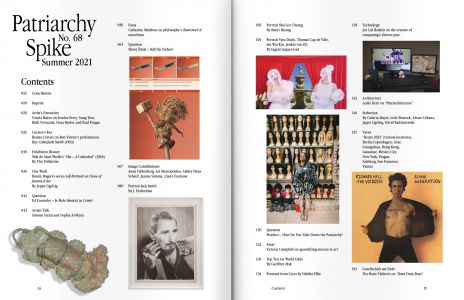 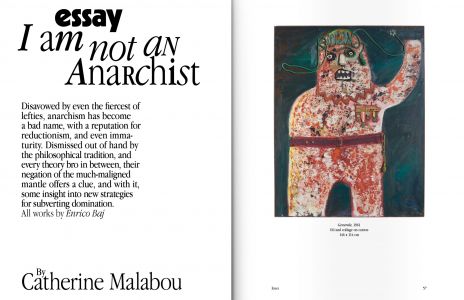 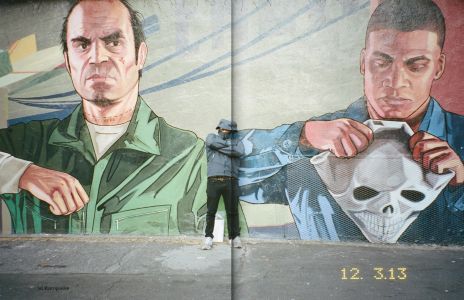 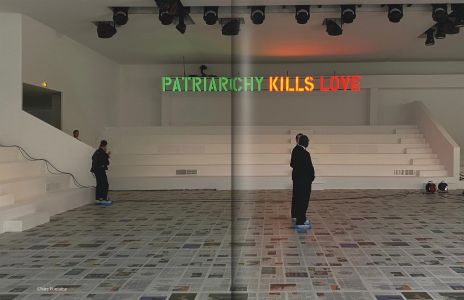 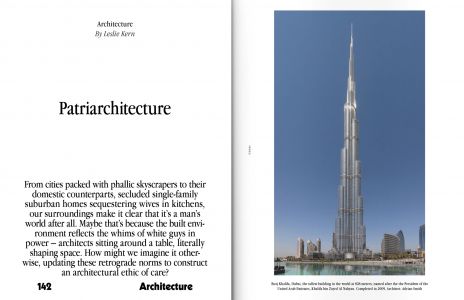