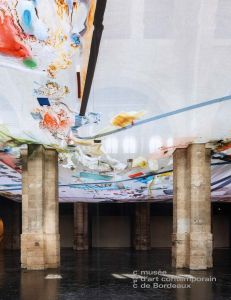 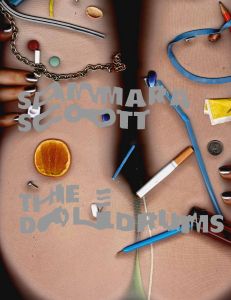 order
wishlist
Exhibition catalogue.
For the last few years, the CAPC Musée d'art contemporain de Bordeaux has developed a series of publications devoted in particular to the installations exhibited in the nave of the CAPC. Over the past 40 years, these installations have been part of several majestic and ambitious projects and have contributed to the museum's renown. This series seeks to pay homage and to showcase these large-scale productions. The graphic design of this project has been entrusted to Studio Manuel Raeder. For the publications, the emphasis has been put on the image in a suitable format, characterised by a radical design.
The new book in the series focuses on the exhibition The Doldrums by artist Samara Scott whose work was presented at the CAPC from 18 September 2020 to 23 May 2021. This book, entirely conceived and designed as an artist's book by Samara Scott and the exhibition's curator Alice Motard, offers a rich and colourful journey into the "toxic landscape" composed of various waste that the artist recovered to produce her ambitious project in Bordeaux. An interview enlightens the reader on the whys and wherefores of this remarkable installation created for the large nave of the CAPC.
Samara Scott (born 1985 in London) has developed a practice fuelled by the context of hyper-consumerism. This has resulted in poisonously coloured installations made through "hijacking" manufactured objects and organic or chemical by-products of mass production. Before each exhibition, she experiments extensively with the resistance and aesthetic performance of the large array of materials that make up her artworks, such as sponges, toilet paper, nail polish, lettuce leaves, fabric softener, cigarette ash, toothpaste, candles, tights, and tin foil.
After completing a Bachelor's degree at Camberwell College of Art in 2008, Samara Scott graduated from the Royal College of Art in 2011. Selected solo shows include Belt and Road, Tramway, Glasgow (2018); Jacobs Creek, The Sunday Painter, Offsite / Four Six One Nine, Los Angeles; Developer, Pumphouse & Battersea Park, London (both 2016); Silks, Eastside Projects, Birmingham (2015). Selected group shows include The Happy Fact, La Casa Encendida, Madrid; Day Tripper, Focal Point Gallery, Southend-on-Sea (both 2019); Voyage, Bergamin & Gomide, São Paulo (2017–18); Days are Dogs, Palais de Tokyo, Paris; Entangled, Turner Contemporary, Margate (both 2017); I am a Painting, Kumu Museum, Tallinn (2014).
order wishlist
Interview with Samara Scott by Alice Motard. 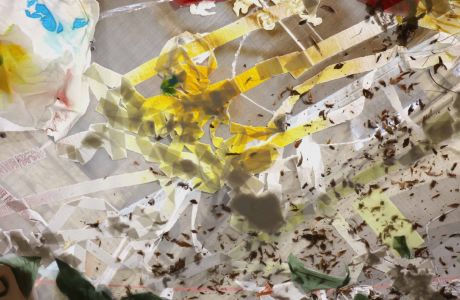 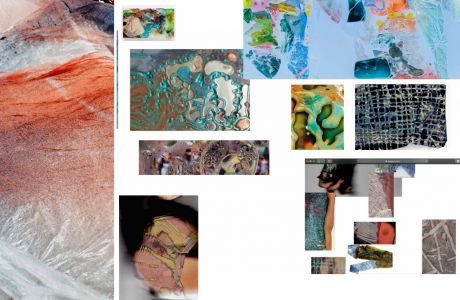 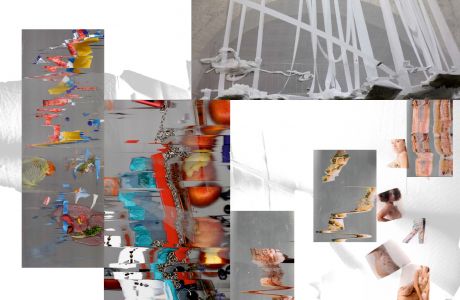 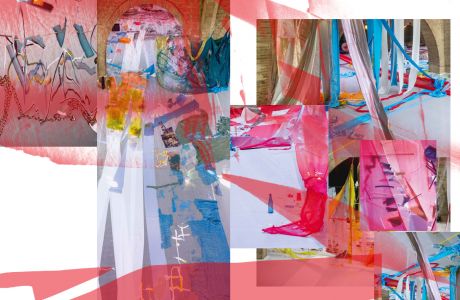 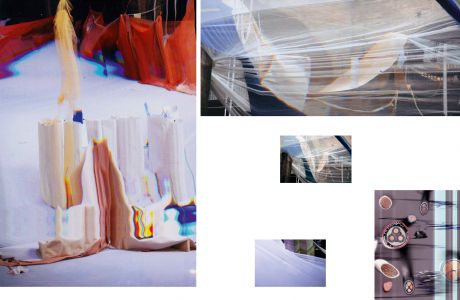 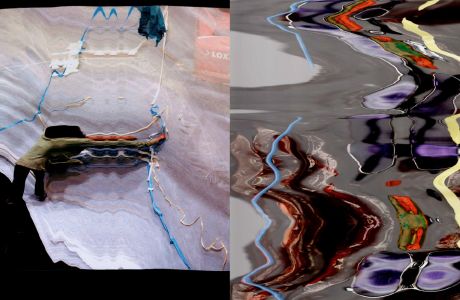 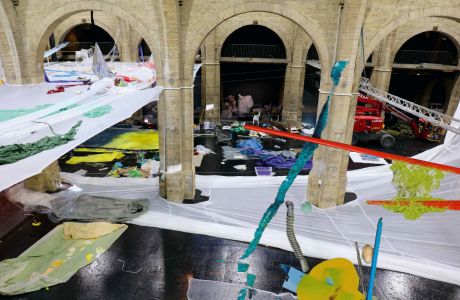 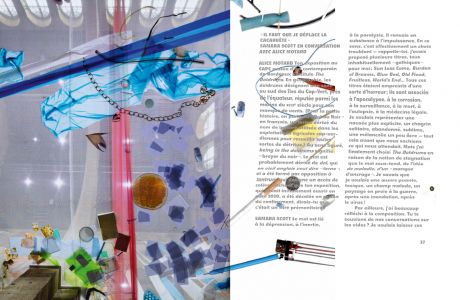 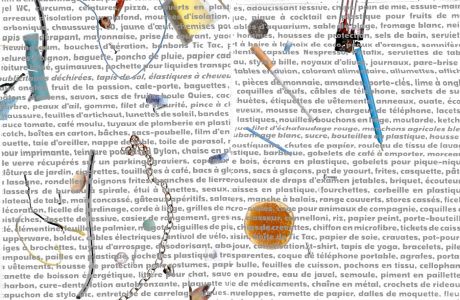 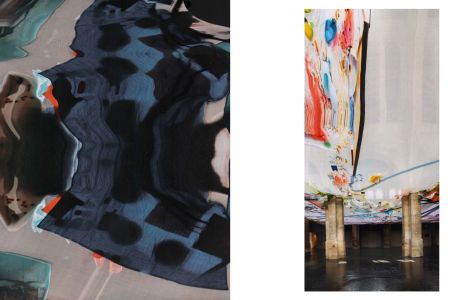 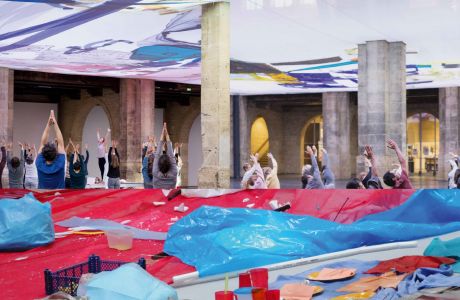 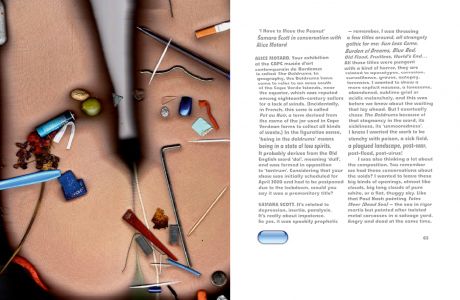 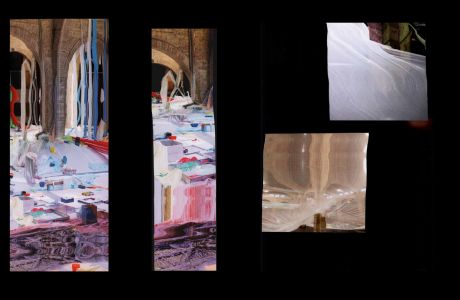