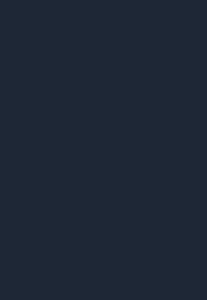 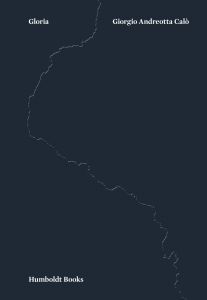 order
wishlist
The text and photo diary of a forty-day journey on foot from Venice to L'Aquila, following the subterranean fracture where the European and African tectonic plates meet, in search of the symbolic dimension and the real effects of seismic waves.
This diary, written between 24 August and 2 October 2019, narrates a forty-day journey on foot from Venice to L'Aquila. The route ideally followed the Gloria Fault—the subterranean fracture where the European and African tectonic plates meet—which runs through much of Italy and is responsible for the telluric events that often affect the peninsula, as well as for its morphogenesis and many of its specific anthropological and cultural characteristics. The journey on foot traced the transmission path in reverse of the seismic waves that hit central Italy in 2016, in the attempt to create a ritual and apotropaic action reflecting on the state of crisis triggered by the earthquake. The notion of motus is explored and interpreted by Giorgio Andreotta Calò through the gesture of walking, in correspondence with telluric movement or terrae motus, which also travels over long distances like a call.
The performative and ephemeral work of Italian artist Giorgio Andreotta Calò (born 1979 in Venice, lives and works between his homeland and Amsterdam) rests at the intersection of art and architecture. He intervenes on buildings and landscape, appropriating and transforming architecture and space into symbolic and aesthetic experiences. Walking, understood as a gesture both real and symbolic, political and aesthetic, is a fundamental element in the artist's practice, actually becoming the artwork. His most significant works include a series of walks that took him 1,600 miles through France, Spain, and Portugal, or 98 kilometers along the abandoned coastal train line in Lebanon, or the appropriation of the abandoned parliament building in Sarajevo which he illuminated from sunset to sunrise with an artificial light. Calò participated in the 2011 Venice Biennale; in 2012 he was the recipient of the Young Artist Prize, awarded by the MAXXI Museum of Twenty-First Century Art in Rome. Through his sculptures, installations, videos, Giorgio Andreotta Calò is set on creating a work that is multiple, between poetry and politics, and inextricably linked to the question of landscape and the underground ties linking it to man. He never ceases to explore, almost obsessively, the boundaries of space and of the bodies inhabiting it while developing a very subjective kind of mythology. His works are a testimony of a new approach of peripheral zones in-between the city and the countryside, the inescapable social and psychological metaphors running through them as well as a blatant and unbearable collective uncertainty: the acute loneliness of the human being.
order wishlist
Photographs by Giorgio Andreotta Calò.
Texts by Giorgio Andreotta Calò and Raffaella Frascarelli. 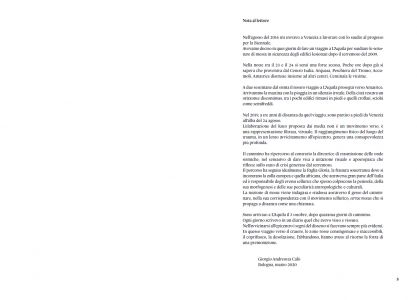 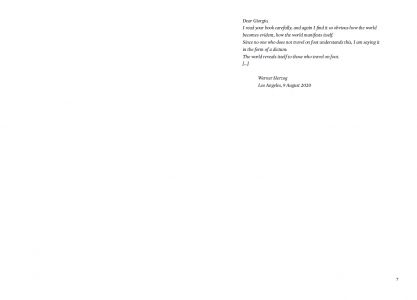 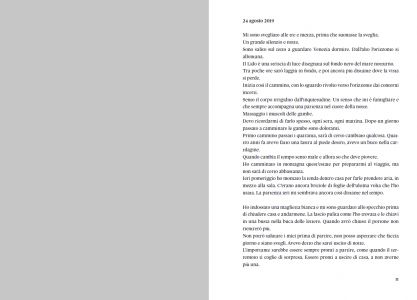 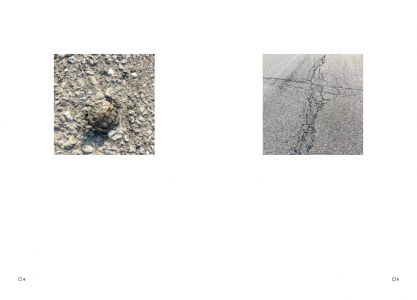 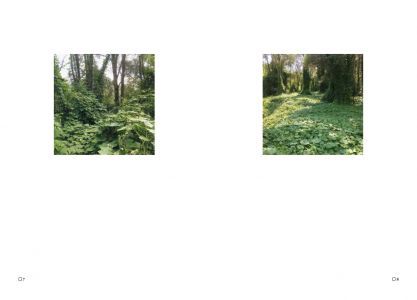 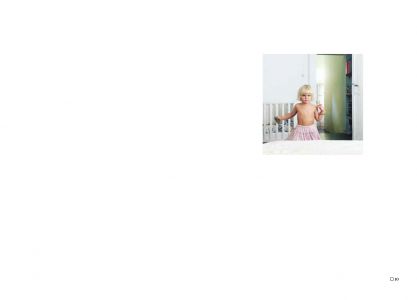 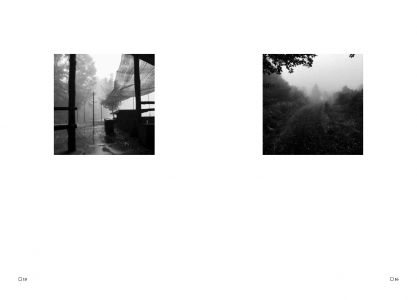 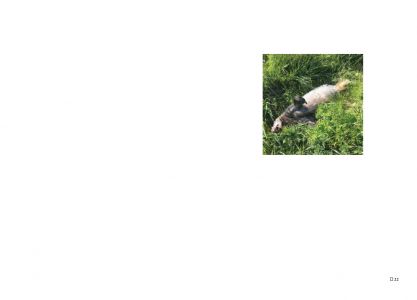 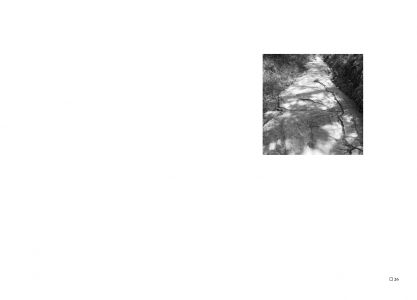 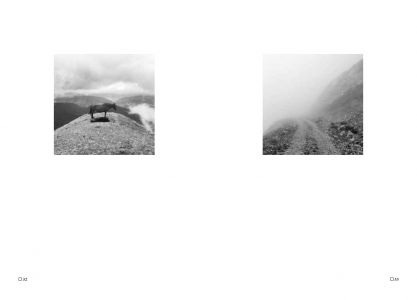 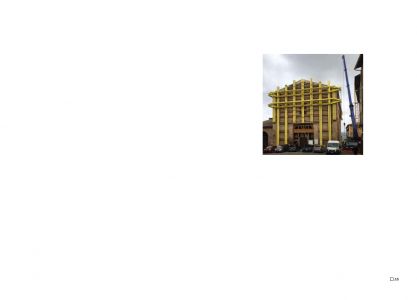 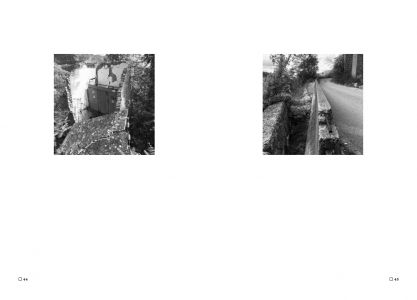 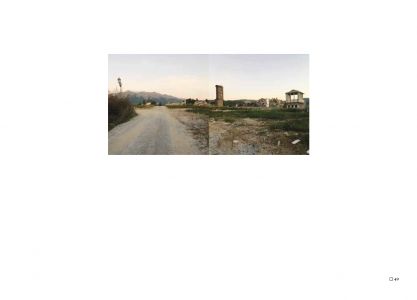 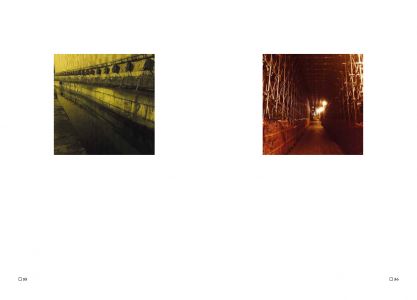 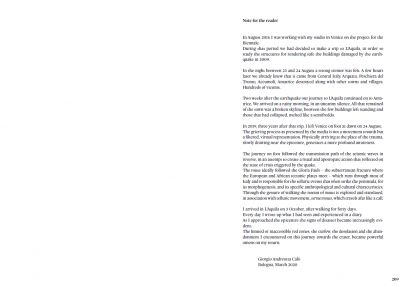 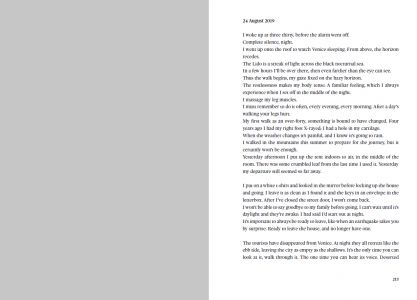