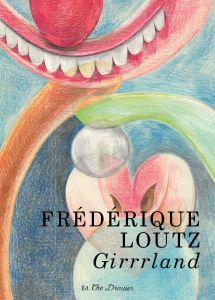 order
wishlist
First monograph.
This richly illustrated book aims to show the breadth of the French artist's work over the last fifteen years, by offering an analysis of Frédérique Loutz's drawn work. Organized along a chronological line and giving pride of place to the language and words of the artist, the publication is an opportunity to meet Frédérique Loutz, whose identity issues have structured her work since the beginning.
Born in 1974 near a border that has been redrawn many times, Frédérique Loutz draws. Student of the Beaux-Arts de Paris in Joël Kermarrec's studio, she returned there as a drawing teacher in 2019. She also cuts and pastes, scoops and leads an energetic life in Rome, Berlin, Marseille and Paris. Resident at the Villa Medici in Rome in 2007, she participated in the Trienniale, «La force de l'art 02» at the Grand Palais in 2009 and in «elles@centrepompidou», a major exhibition dedicated to women artists in 2010, organized by Camille Morineau. She was also part of «Tous cannibales» at the maison rouge (2011). She has carried out several residencies at the CIAV in Meisenthal in 2013 and 2020 as well as at the Château de Chambord (2013). She recently participated in «XXL Estampes Monumentales Contemporaines» at the Musée des Beaux- Arts de Caen. She has also been invited by Mayeur Projects in Las Vegas, New Mexico in 2022.
Since 2005, her work has been part of the collections of the Fonds National d'Art Contemporain and the Centre Pompidou, which were added to in 2012 with a major donation from Florence and Daniel Guerlain. Major works are also present in the public collections of the Picardie and PACA Frac (Fonds régionaux d'art contemporain). She is also especially present in important private collections.
order wishlist
Texts by Julie Crenn and Camille Morineau; interview with Frédérique Loutz by Barbara Soyer.
published in May 2021
bilingual edition (English / French)
17 x 24 cm (hardcover)
196 pages (ill.)
35.00 €
ISBN : 978-2-9559927-9-1
EAN : 9782955992791
in stock 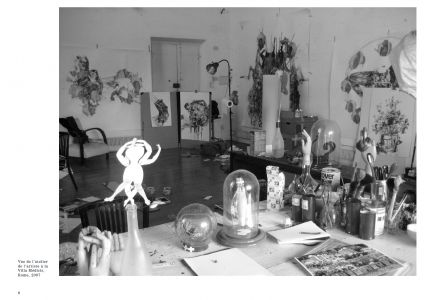 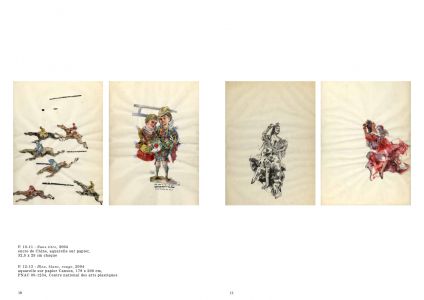 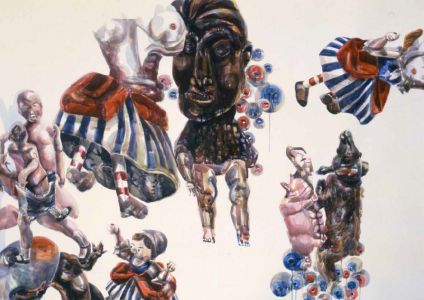 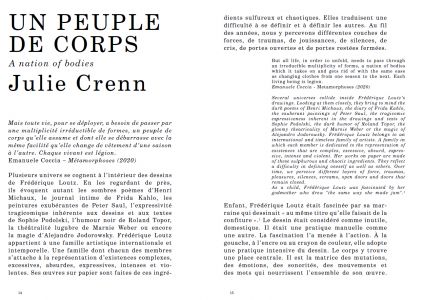 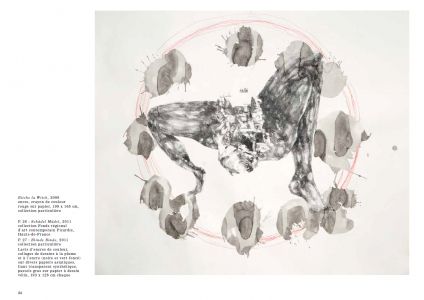 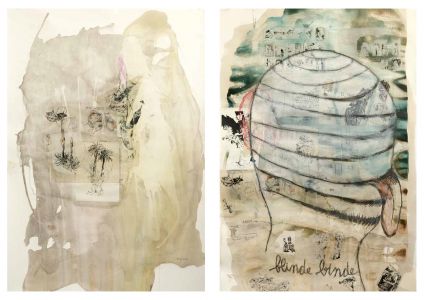 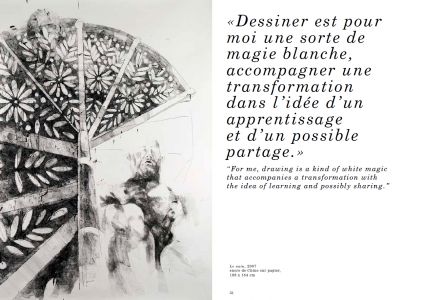 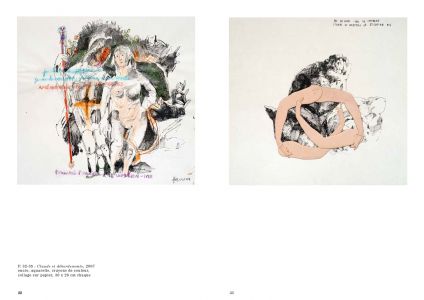 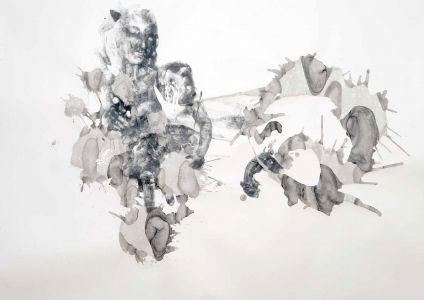 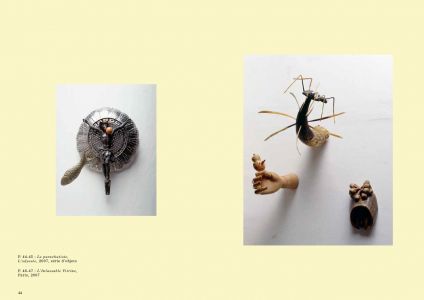 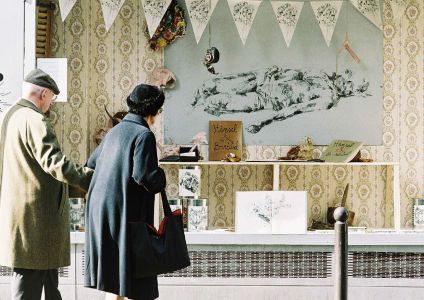 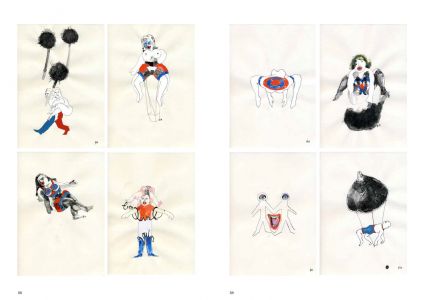 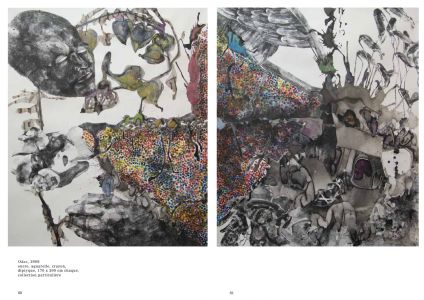 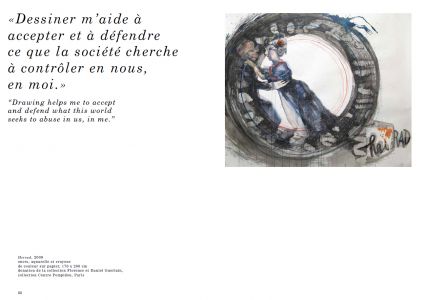 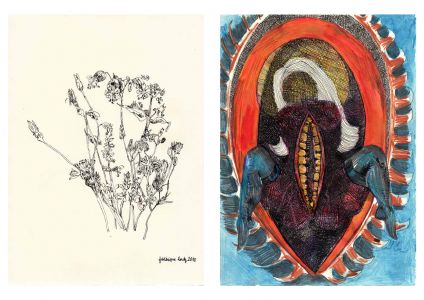 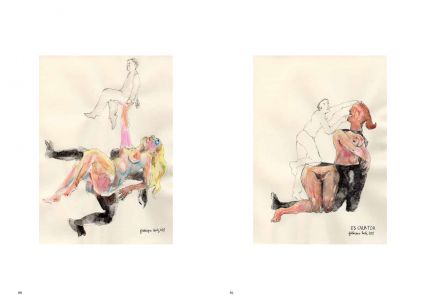 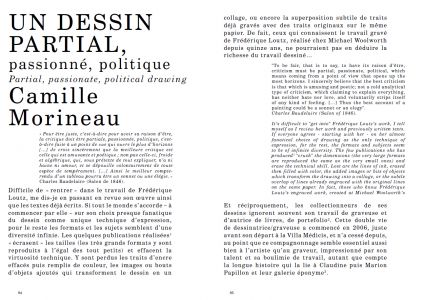 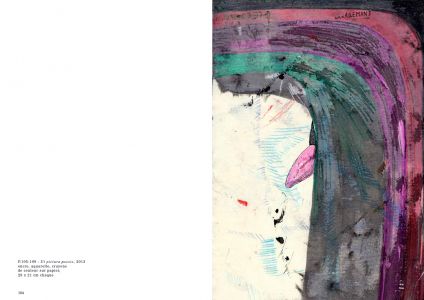 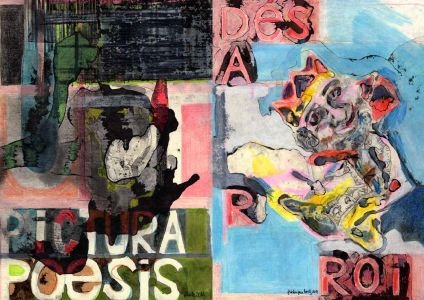 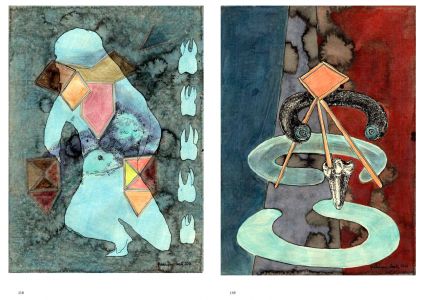 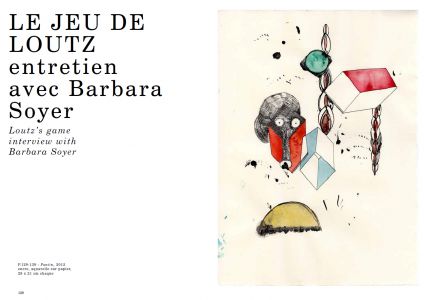 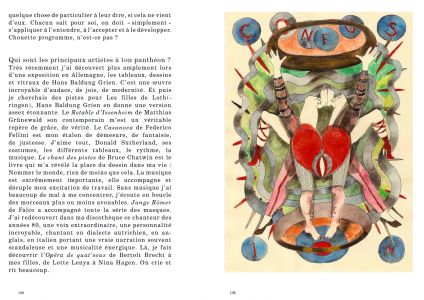 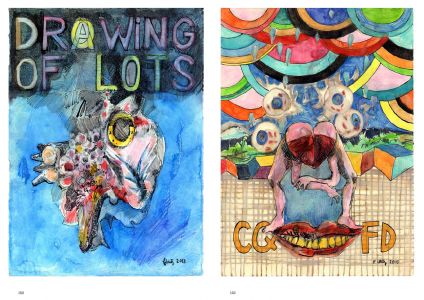 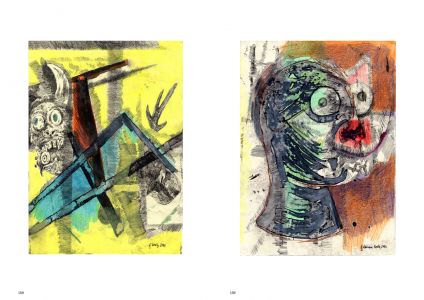 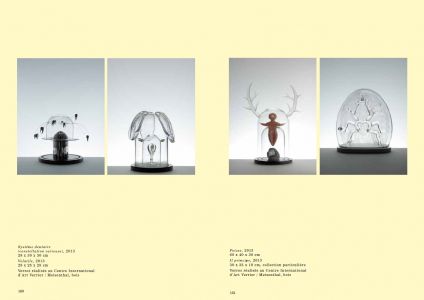 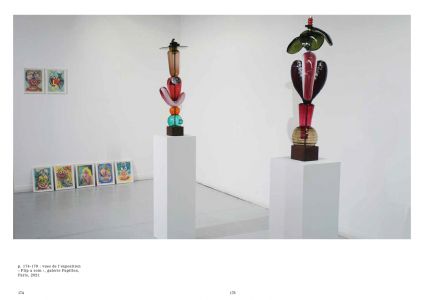 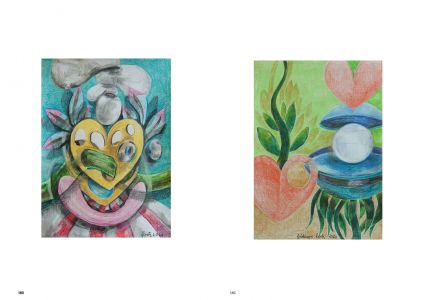 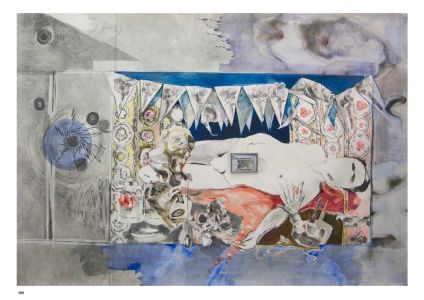