Whose Land Have I Lit on Now? – Contemplations on the Notions of Hospitality 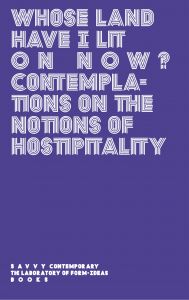 order
wishlist
A curatorial project about concepts of hospitality and the triggers of hostility in hospitality.
Man of misery, whose land have I lit on now? What are they here—violent, savage, lawless? or friendly to strangers, god-fearing men?
Odysseus upon his return to Ithaca (13.227-29)

The unlikely seemed possible in the summer of 2015, as thousands of immigrants from mostly Syria made their way to Germany and Angela Merkel made the statement "Wir schaffen das" (We can do it/ we can cope with it). A German's venture into open hospitality was being witnessed as the country celebrated its newfound "Willkommenskultur." Soon enough, however, the summer of grace became the autumn of rage and the winter of nightmares, as the initial goodwill turned into the resurgence of the extreme right in Germany. Much is happen- ing today that calls for a reflection on hospitality in Germany, in Europe, and in the world at large. Taking as a point of departure Derrida's notion of "hostipitality" – that is the presence of hostility in all hospitality and hosting–this anthology brings together original contributions from artists, scholars, activists, poets, curators, and musicians who reflect on different experi- ences and notions of hospitality.
In an age of flourishing resentments and antipathy towards all that seems conceptually or physically "strange"/ a "stranger," in a time when the historical violence of the guest (as a colonizer) over the host is reiterated and fortified; in an era that has turned hospitality into a neoliberal commodity, it becomes urgent to reconsider hospitality's gradients of power.
Published following the eponymous exhibition at SAVVY Contemporary, Berlin, in 2018, with Abbas Akhavan, Meriç Algün, Mounira Al Solh, Steeve Bauras, Deanna Bowen, Márcio Carvalho & Ali Al-Fatlawi, Wathiq Al-Ameri & Christian Etongo, Banu Cennetoğlu, Stephanie Comilang, Victor Ehikhamenor, Antje Engelmann, Louis Henderson, Eva Leitolf, Doris Maninger, Sabelo Mlangeni, Emeka Okereke, Neda Saeedi, Wolfgang Tillmans, Ming Wong, Tinofireyi Zhou.
order wishlist
Edited by Federica Bueti, Bonaventure Soh Bejeng Ndikung, Elena Agudio.
Contributions by Elena Agudio,Mohamed Amjahid, Ulf Aminde, Arjun Appadurai, Federica Bueti, Ibrahim Arslan, Joshua Chambers-letson, Bilgin Ayata, Jill Denton, Jihan El-tahri, Denise Ferreira Da Silva, Seloua Luste Boulbina, Raisa Galofre, Lionel Manga, Peter Morin, Massimo Perinelli, Naeem Mohaiemen, Miriam Schickler, Farkhondeh Shahroudi, Safiya Sinclair, Bonaventure Soh Bejeng Ndikung, Denise Ryner, Margarita Tsomou, Tania Willard.
published in February 2021
English edition
13 x 20 cm (softcover)
320 pages (ill.)
24.00 €
ISBN : 978-3-948212-10-0
EAN : 9783948212100
in stock 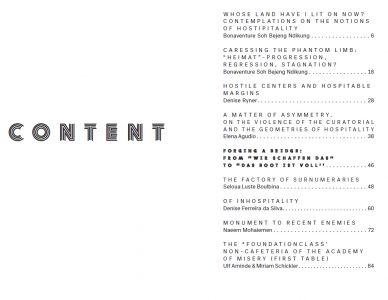 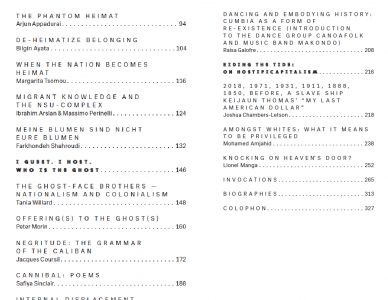 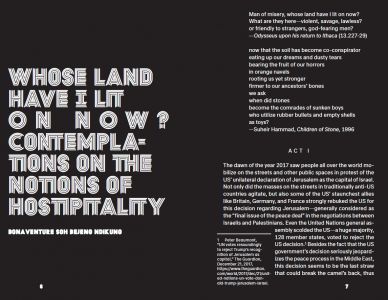 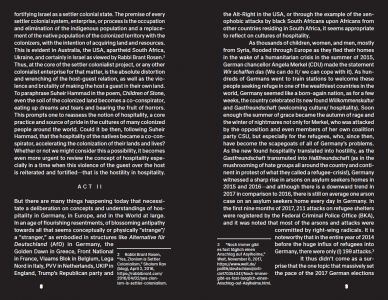 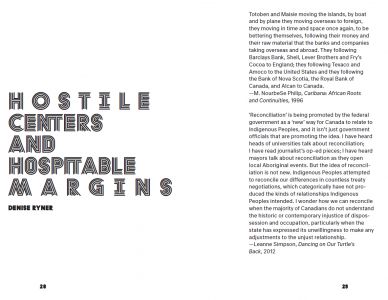 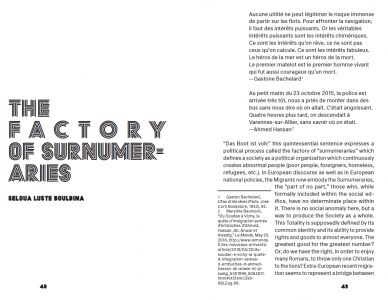 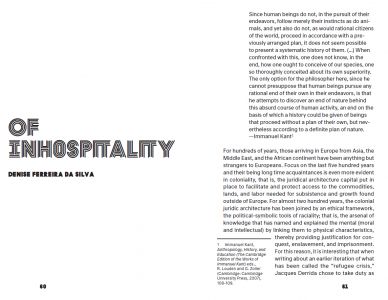 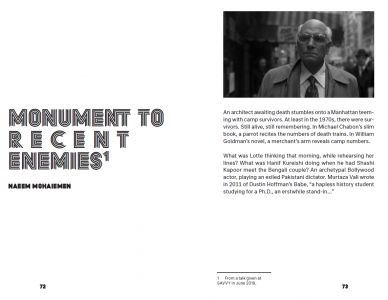 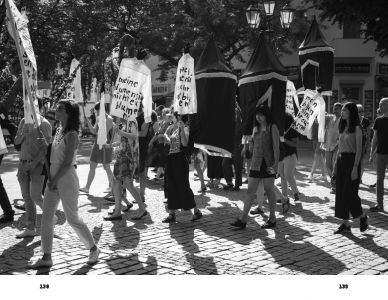 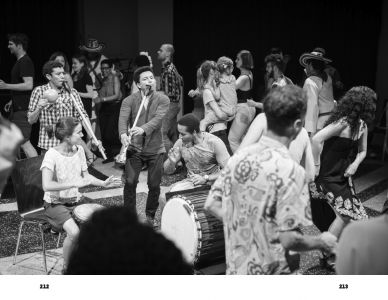 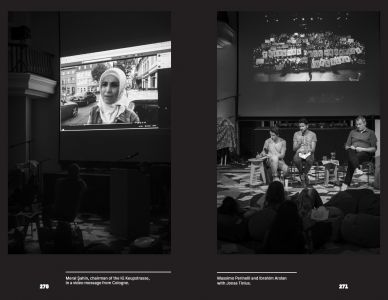 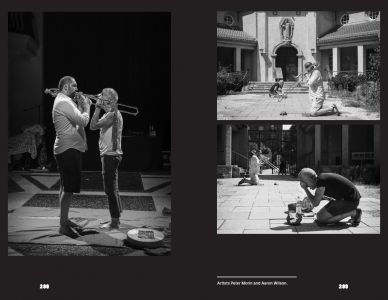 Whose Land Have I Lit on Now?

Whose Land Have I Lit on Now?