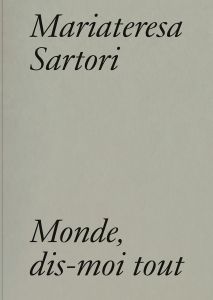 order
wishlist
Three three pinhole photographic series by the Venetian artist who explores the possible interactions between artistic and scientific languages.
Inside this book three pinhole photographic series, soberly titled Plantes, Nuages and Feuilles which Mariateresa Sartori produced in 2016, 2017 and 2018 respectively. The small-sized works were produced in the south of France, the first two sets on the occasion of a residency at the Cassidaine Camargo Foundation, the third during a residency at CAIRN, the art centre of Digne-les-Bains, where they were on show the same year.
Mariateresa Sartori (born 1961 in Venice, where she lives and works) is graduated in German studies with a thesis on Freud and the psychology of art. Her research revolves around three thematic fulcrums: empirical scientific method; behavioural dynamics, often in relation to neurosciences; music and sound in relation to language. Depending on the project she embarks upon, Mariateresa Sartori uses different mediums ranging from drawing—whether for small or wall-size works—to pinhole photography, video, and sound recordings. However, such a variety of approaches is merely apparent, and reveals the same attitude supported by recurring patterns of action, and a polymorphous unity of a work which, through single projects and sets, investigates, confirms, and reinvents its underlying relationship to the world.
order wishlist
Texts by Riccardo Caldura, Marion Castanet, Fabien Faure, Giulia Pagnetti, Mariateresa Sartori.
published in April 2021
trilingual edition (English / French / Italian)
13,8 x 19,4 cm (hardcover, cloth binding)
264 pages (ill.)
20.00 €
ISBN : 978-88-99058-37-1
EAN : 9788899058371
in stock 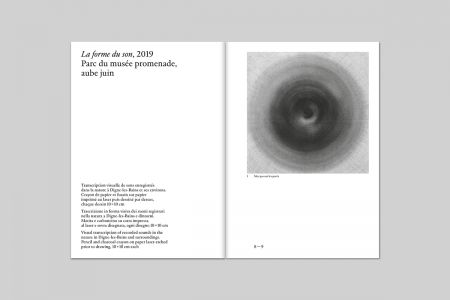 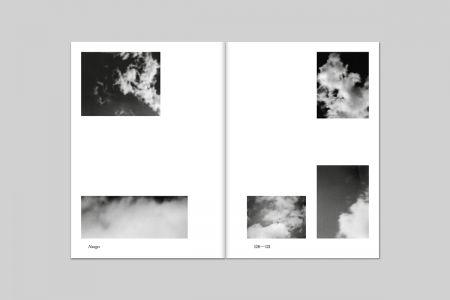 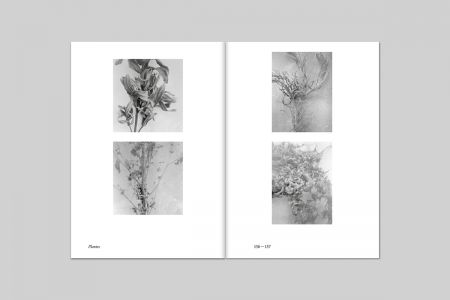 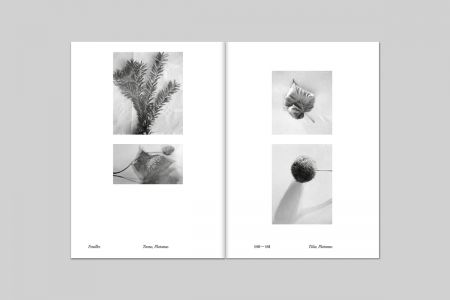 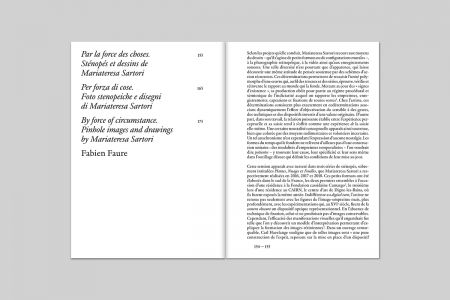 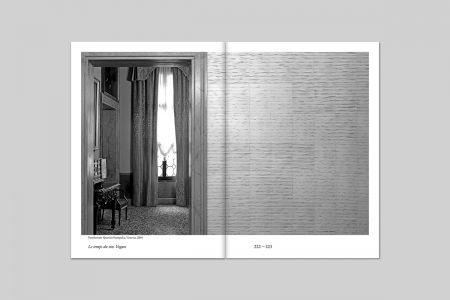