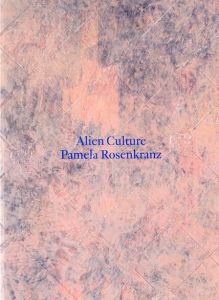 order
wishlist
New monograph.
Tracing how the color blue has shaped human perception from our deep evolutionary past to our digital age, Pamela Rosenkranz's multilayered works activate historical references to art, culture, and religion. Alien Blue Light, an intervention in the Fraumünster cloister in Zurich as part of the city's five-hundred-year anniversary celebrations of the Reformation, reflects on historical shifts in religion. In the immersive installation, which at once evokes the supernatural and the artificial, the historical architecture of the cloister collides with a posthuman future. Similarly, in the preceding exhibition Alien Culture at GAMeC, a former monastery in Bergamo that has been converted into a museum, overpainted digital reproductions of Gentile Bellini's Renaissance painting Miracolo della reliquia della Croce al ponte di San Lorenzo (1500) link ancient religious practices with contemporary visual culture. Published as part of the Reformation celebrations “500 Years of Zurich Reformation.”
For the past decade, Pamela Rosenkranz (born 1979 in Sils-Maria, lives and works in Berlin) has sought to collapse the meaning of the artwork into the meaninglessness of pure materiality. In challenging these conditions of art, she activates a contemporary form of nihilism. From paintings produced from the foil of emergency blankets or Ralph Lauren-branded latex paint and soft drinks, to plastic water bottles filled with skin- or urine-hued liquids, to a monitor featuring an approximation of and challenge to Yves Klein blue, Rosenkranz's artworks take aim at the empty centers of history, politics, and our contemporary culture as a whole. Her adept engagement with the homogenous surfaces of our consumerist societies reveals them to be not just objects of desire but parts of a natural order. In so doing, and by unraveling mystified notions of art that has as its core the artist's subjectivity, Rosenkranz incorporates questions about a “self” that insistently appears to be at the absolute center of cultural attention.
order wishlist
published in March 2021
bilingual edition (English / German)
17 x 22,5 cm (softcover)
96 pages (ill.)
22.00 €
ISBN : 978-88-6749-379-1
EAN : 9788867493791
in stock 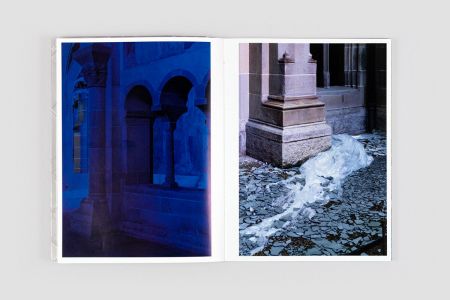 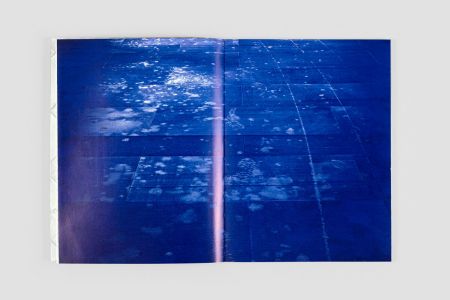 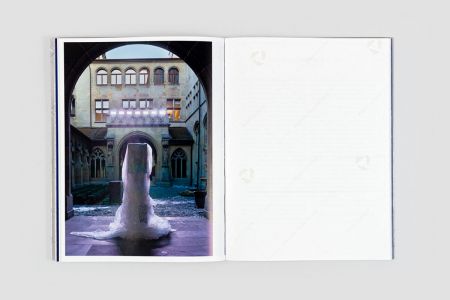 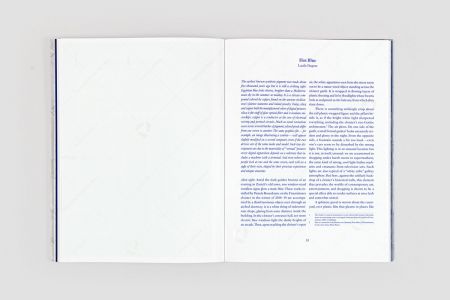 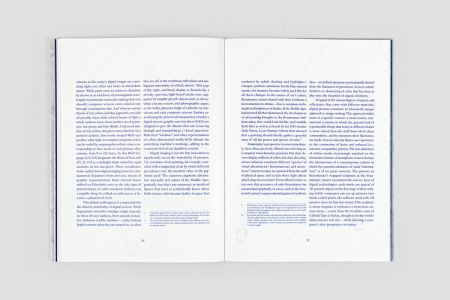 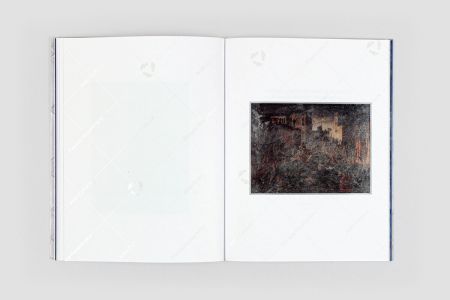 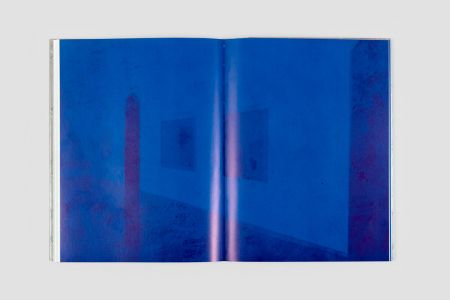 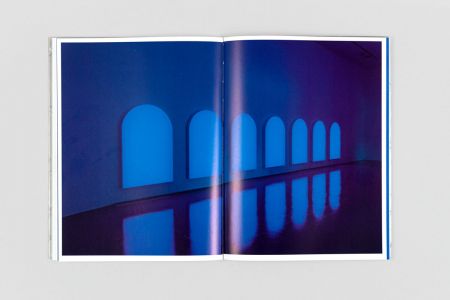 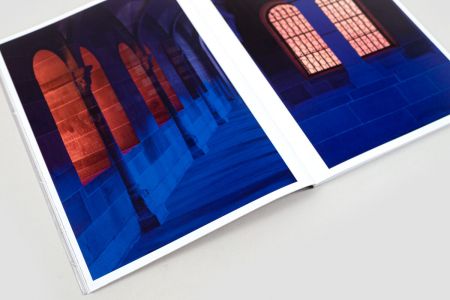 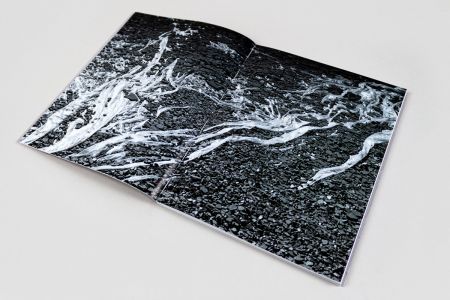 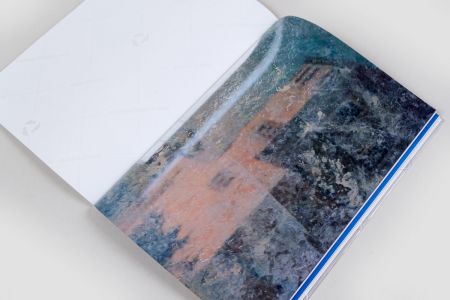 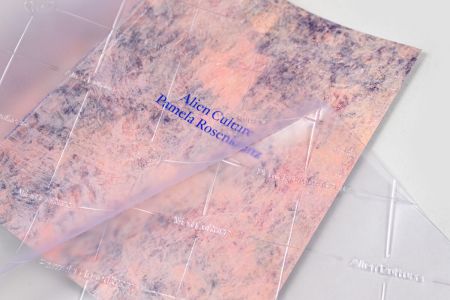