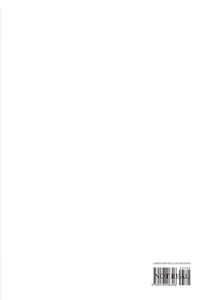 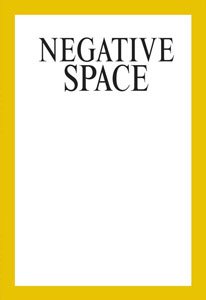 order
The "Negative Space" project is a book made of photographs taken by the Hubble Space Telescope and inverted. As "color negatives" of outer space (stars, solar systems, galaxies, nebulae, black holes, and exotic cosmic phenomena) it maps our universe in a book form.
Conceived by the artist in collaboration with graphic designer Conny Purtill, on the occasion of Thomson's exhibition at GAMeC, Bergamo, the publication is part of the series of artist's projects edited by Christoph Keller.
Mungo Thomson (born 1969 in Davis, California) is an artist based in Los Angeles. Thomson's work in various media (film, sound, sculpture, photography, publications) explores backgrounds, negative space and atmospherics—whether material and phenomenological or social and historical. His artworks concern perception and cultural mediation, and often rely on existing forms of recognition and distribution.
Mungo Thomson has had solo exhibitions and projects at SITE Santa Fe (2013); the Times Museum, Guangzhou, China (2013); Aspen Art Museum (2012); the Hammer Museum, Los Angeles (2008); The Kadist Art Foundation, Paris (2007); and GAMeC, Bergamo, Italy (2006), among others. His work was included in The Istanbul Biennial (2011); The Whitney Biennial (2008); and The Performa Biennial (2005), among others. 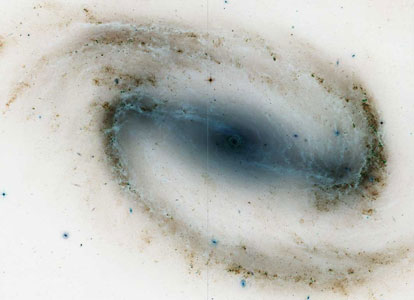 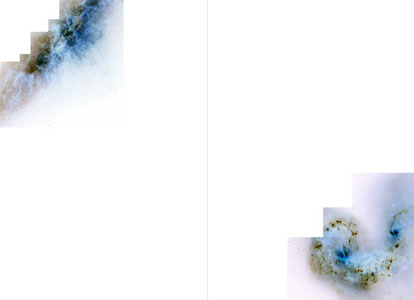 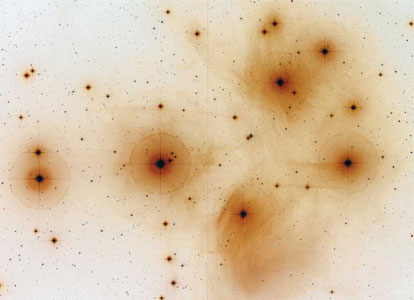