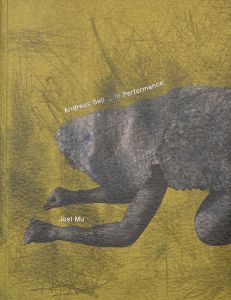 order
wishlist
Jupiter is the monograph of the artist Andreas Sell by the curator Joel Mu and the outcome of their collaboration. It includes a selection of Andreas Sell's work of the last fifteen years, an essay in five parts by Joel Mu, and a poem by Alice Heyward.
Andreas Sell' work often coincides with his life story, composing both a material and immaterial narration. Joel Mu shares biographical and autobiographical stories in his writing about Andreas Sell' work. The narratives intertwine. Personal experiences, memories and relationships take shape with matter, images and words trying to make sense of the world—its social conditions and politics, other people and life itself. Jupiter is about Andreas Sell's “Life Performance” as the title of the book suggests; it explores life performance from the constant position of a foreigner, from a viewpoint on the side. Andreas Sell and Joel Mu reflect on identities and challenge categorization; they seek for a more inclusive sense of belonging and defend the multiplicity of oneness. Jupiter also defies categorization; it is a monograph, but also a biography, an autobiography, a catalogue, an artist book, a diary, a collective work on one person's work.
Andreas Sell (born 1977 in Bayreuth, Germany, lives and works in Mytelini, Athens and Berlin) graduated from the School of Art and Design Berlin Weißensee in 2008. In 2006 he received an annual scholarship from the German Academic Exchange Service (DAAD) to continue his studies in the MFA program in New Forms at Pratt Institute NYC. In 2008 he received the Mart Stam Award for most promising young artists of the School of Art and Design Berlin Weißensee. One year later he received a postgraduate scholarship from the German Academic Exchange Service to continue his artistic work in the People's Republic China. In 2010 he absolved his master student degree at the School of Art and Design Berlin Weißensee. The Pollock Krasner Foundation in NYC awarded him with an annual scholarship in 2014.
Joel Mu is an Australian curator. He has worked with artists, writers, theorists, DJs, dancers and choreographers to present new work in galleries and theatres, as well as site-specific events and online publications.
order wishlist
Texts by Joel Mu and Alice Heyward. 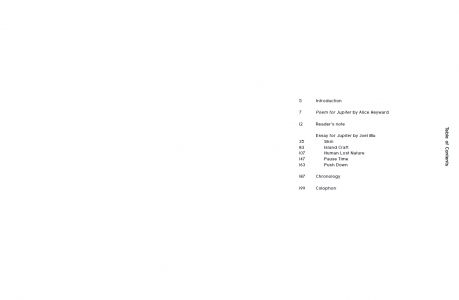 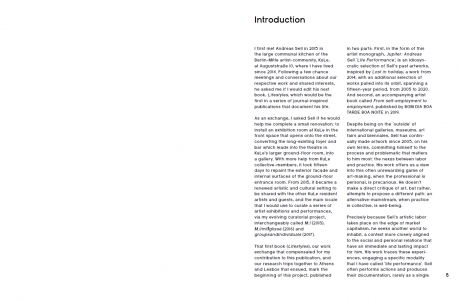 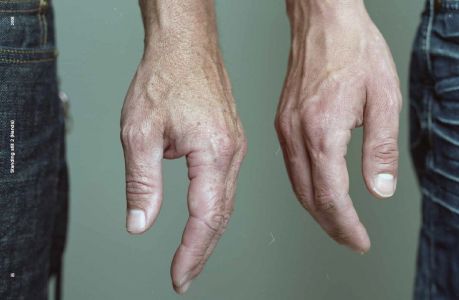 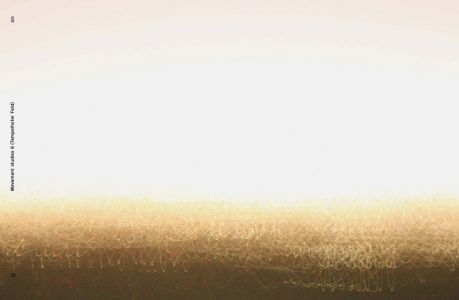 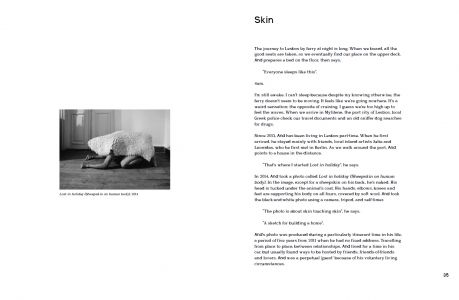 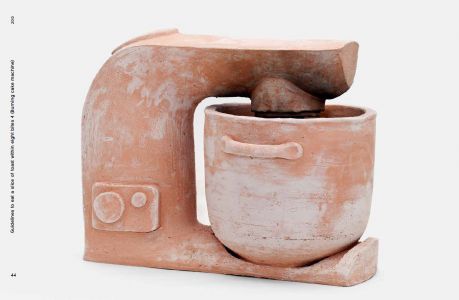 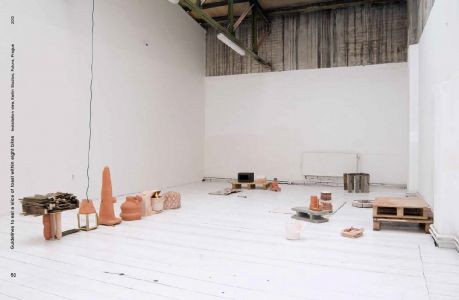 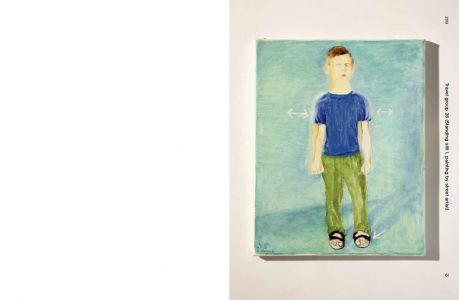 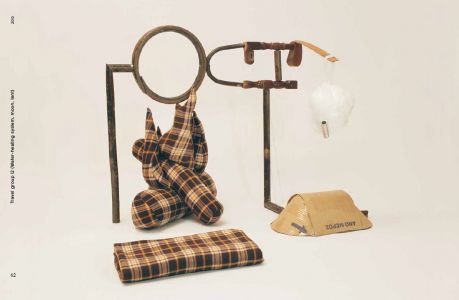 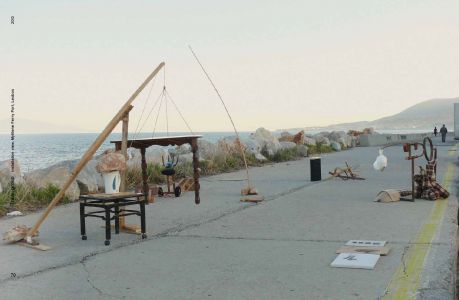 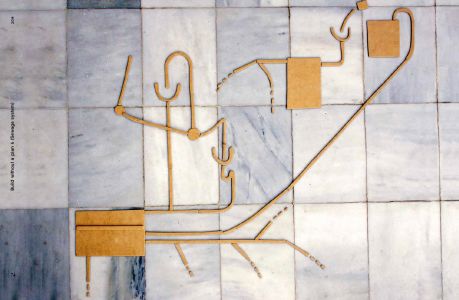 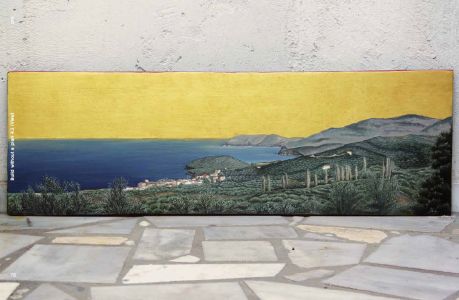 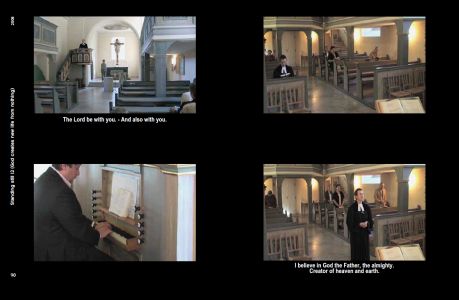 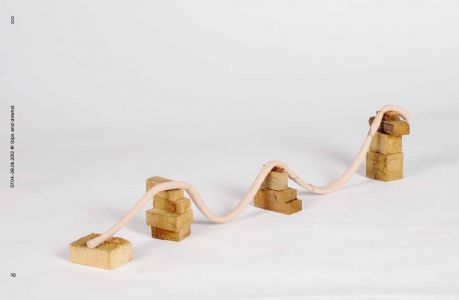 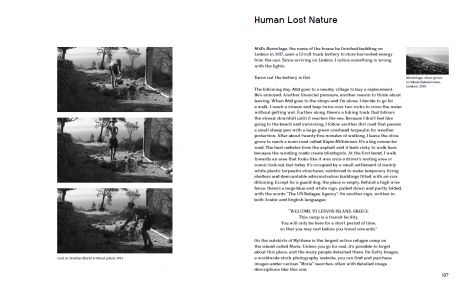 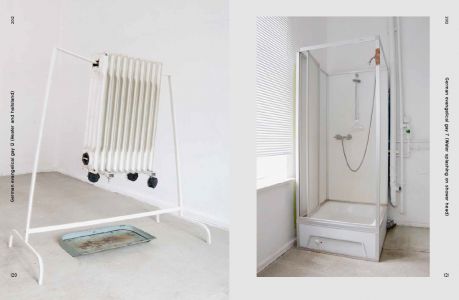 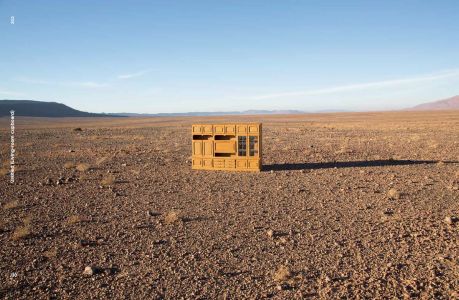 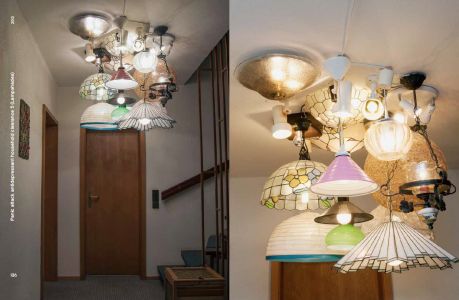 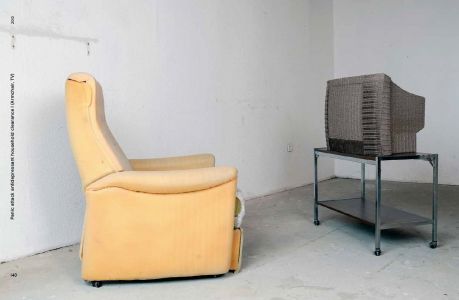 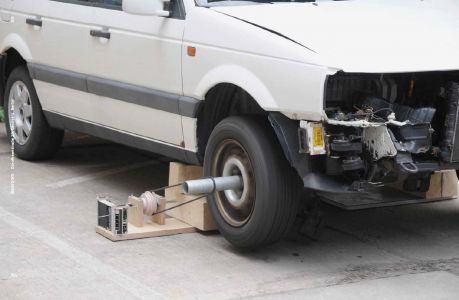 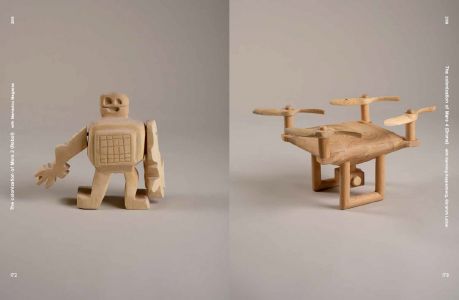