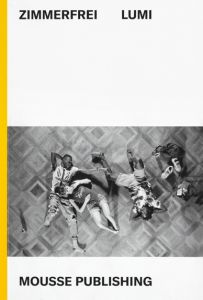 order
wishlist
An exhaustive documentation on ZimmerFrei's eponymous trilogy of short films.
Revolving around the ideas of identity politics, otherness, and togetherness, in LUMI—the title of ZimmerFrei's latest film—vision becomes a social act, where seeing is no longer an equivalent to a direct perceptive act but to the "racial production of the visible." With introductions by the anthropologist Francesco Remotti and the curator—and editor of the book—Martina Angelotti, the book includes the scripts and an exhaustive visual documentation on the production of the trilogy of short films that make up LUMI.
The ZimmerFrei collective was founded in Bologna in 2000 by Anna de Manincor (filmmaker), Massimo Carozzi (sound designer and musician) and until 2019 as well by Anna Rispoli (artist and director). ZimmerFrei's practice combines different languages and ranges from documentary films to video art, sound and environmental installations, photographic series, performances, workshops and installations in the public space. Depending on the project—developed by one, two or three members of the group—ZimmerFrei collaborates with various others artists and professionals.
order wishlist
Edited by Martina Angelotti.
Texts by Bana Abreham, Martina Angelotti, Alessandro Berti, Anna de Manincor, Francesco Remotti, Filmon Yemane.
published in January 2021
bilingual edition (English / Italian)
14 x 20,5 cm (softcover)
256 pages (ill.)
25.00 €
ISBN : 978-88-6749-444-6
EAN : 9788867494446
in stock 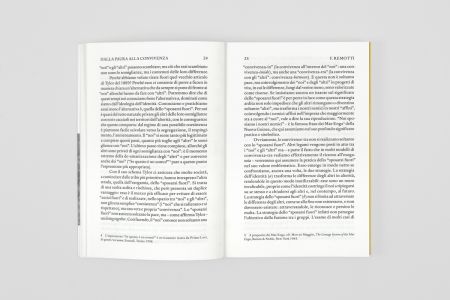 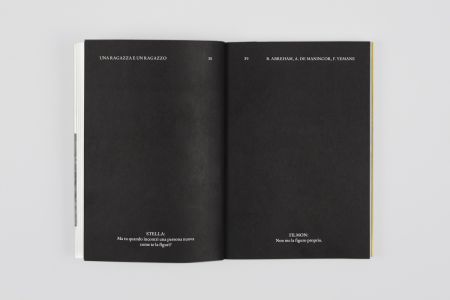 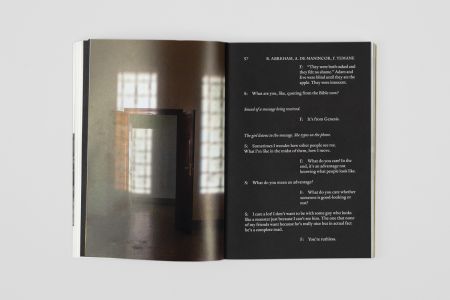 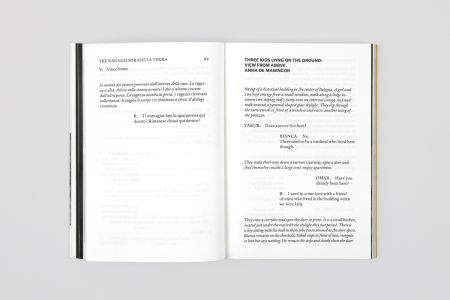 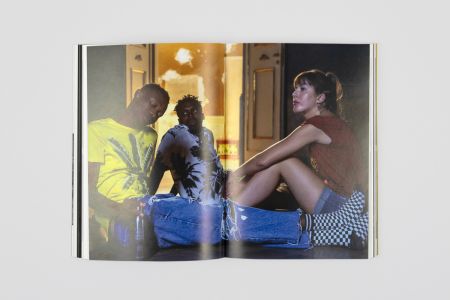 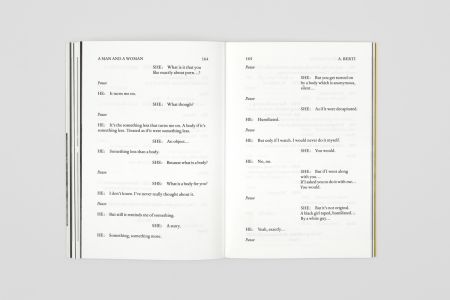 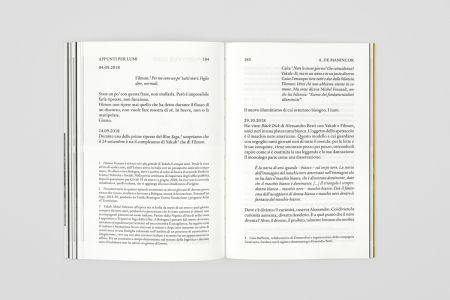 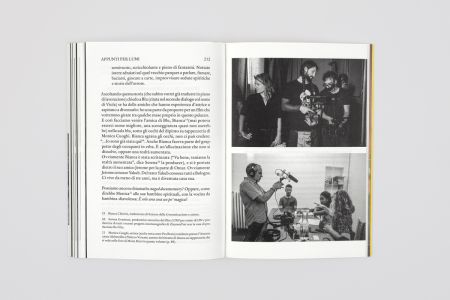 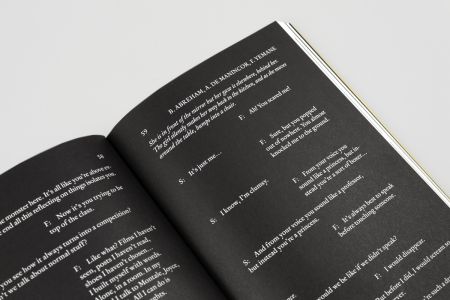 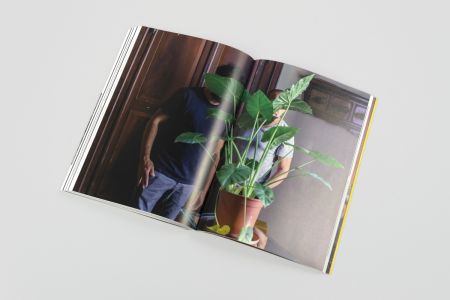 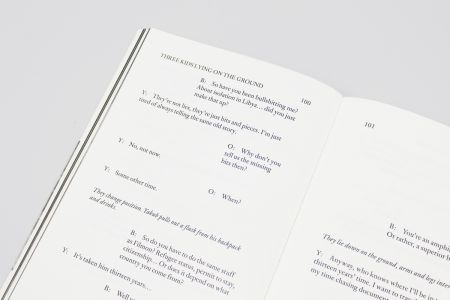