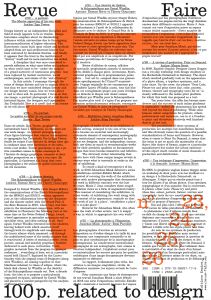 order
wishlist
Issues 23 to 26 of the critical review dedicated to graphic design.
#23 — A portrait: The Master approving of his own work.
Author: Ziga Testen

“Critical publications dedicated to the analysis of Graphic design are sadly few and far between today, particularly in France, but also in Europe as a whole. Adopting an analytical and critical posture with regard to the forms and activities of Graphic design, Sacha Léopold and François Havegeer intend to establish a printed publication that deals with these practices. The publication will work with seven authors in its first year (Lise Brosseau, Manon Bruet, Thierry Chancogne, Céline Chazalviel, Jérôme Dupeyrat, Catherine Guiral and Étienne Hervy). This initially limited choice, linked to a desire to propose an experience with a group that has previously participated together in projects, will then allow for the inclusion of foreign authors in the second year of publication.”
order wishlist
published in October 2020
bilingual edition (English / French)
20 x 29 cm (softcover, plastic sleeve)
100 pages (color & b/w ill.)
26.00 €
ISBN : 979-10-95991-17-5
EAN : 9791095991175
in stock 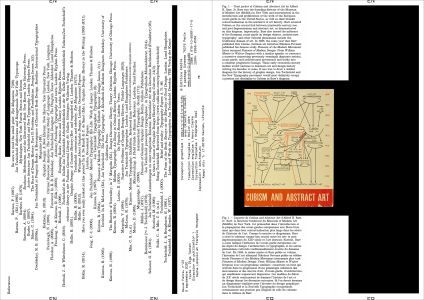 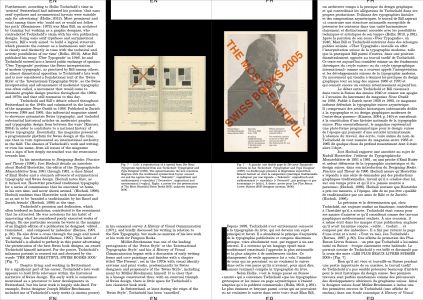 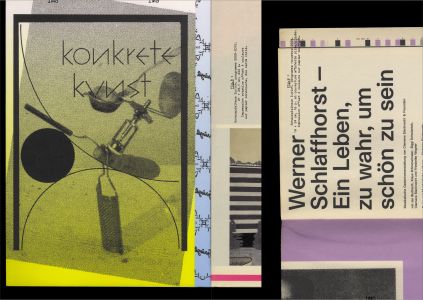 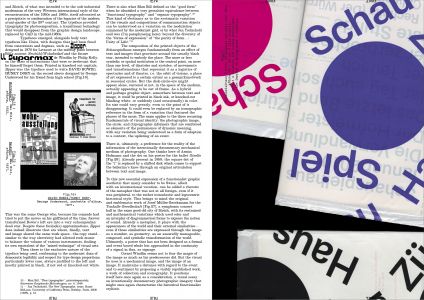 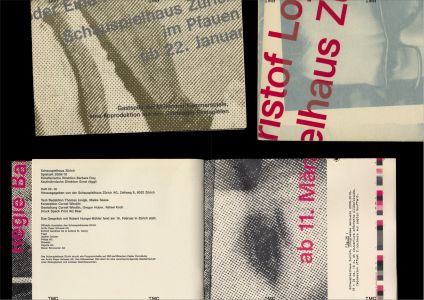 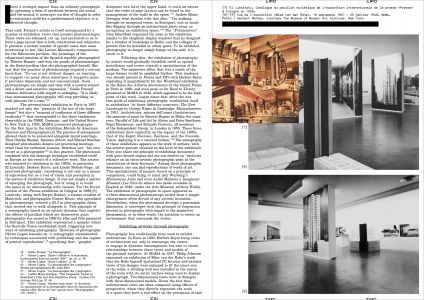 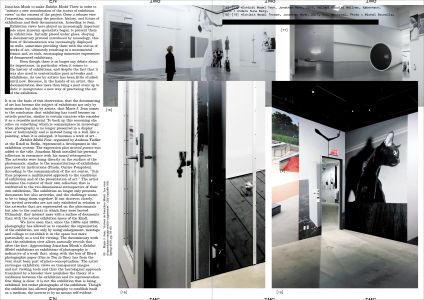 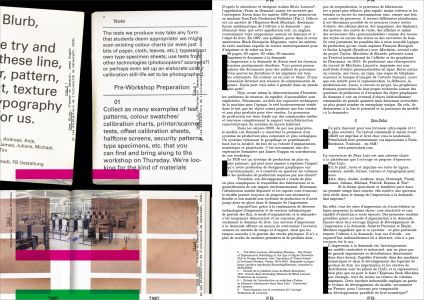 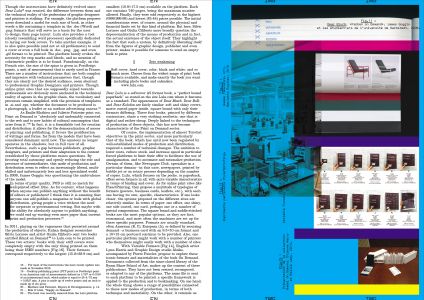