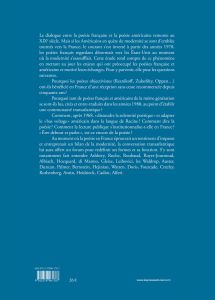 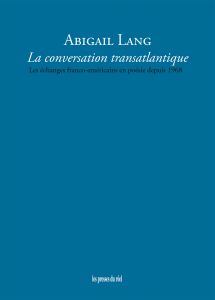 order
wishlist
The fertile exchanges between French and American poetry since 1968.
The dialogue between French and American poetry dates back to the nineteenth century. But if Americans in search of modernity turned immediately to France, the trend was reversed from the 1970s onwards, with French poets now looking to the United States at a time when modernity was running out of steam. This study accounts for this phenomenon by uncovering the issues that preoccupied French and American poetry and motivated their exchanges. To do so, it asks the following questions.
Why have the objectivist poets (Reznikoff, Zukofsky, Oppen...) benefited in France from a reception that has been constantly renewed for fifty years?
Why did so many French and American poets of the same generation read, quote and translate each other in the 1980s, to the point of establishing a transatlantic community?
How, after 1968, was one to "dissolve poetic solemnity" and adapt American "low voltage" into the language of Racine? How was one to say poetry out loud? How did the poetry reading become institutionalized in France? Is "being up on your feet and talking" still poetry?
At a time when poetry in France was experiencing a sense of impasse and taking stock of modernity, the transatlantic conversation provided a forum for it to redefine its forms and function. Among those heard were Ashbery, Roche, Roubaud, Royet-Journoud, Albiach, Hocquard, di Manno, Gleize, Leibovici, the Waldrop, Auster, Duncan, Palmer, Bernstein, Hejinian, Watten, Doris, Fourcade, Creeley, Rothenberg, Antin, Heidsieck, Cadiot, Alferi.
order wishlist
published in January 2021
French edition
17 x 24 cm (softcover)
336 pages
26.00 €
ISBN : 978-2-37896-178-7
EAN : 9782378961787
in stock
download an excerpt in PDF:
table of contents
press releases
Leonardo.info, Jan Baetens
Jacket2.org, Charles Bernstein
Aoc.media, Cécile Dutheil de la Rochère
En attendant Nadeau, Jeanne Bacharach
Acta Fabula, Stéphane Baquey
Le Matricule des Anges, Emmanuel Laugier
H-France Review, Alexander Dickow, Virginia Tech 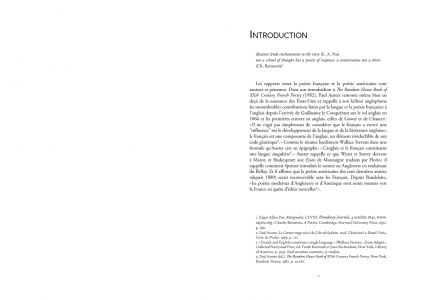 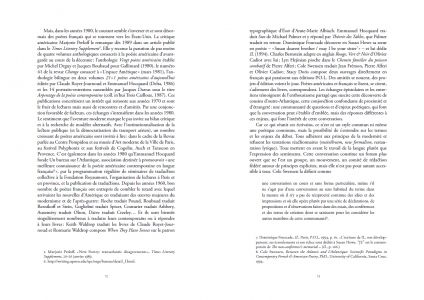 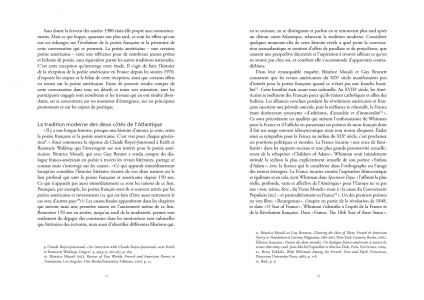 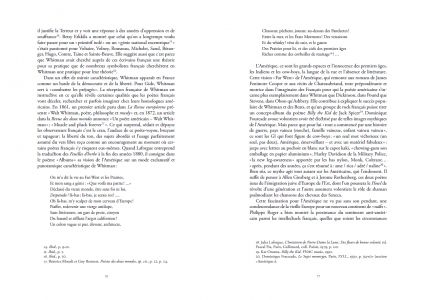 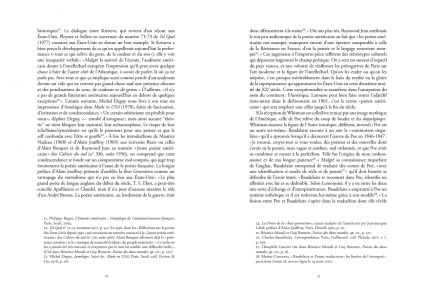 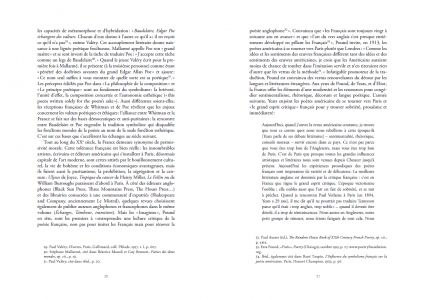 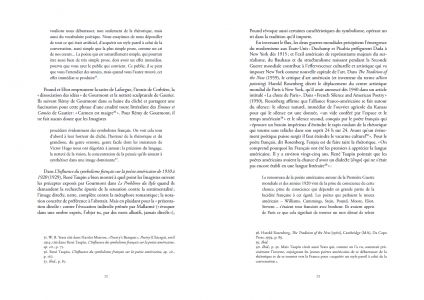 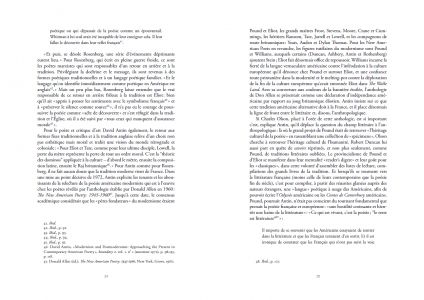 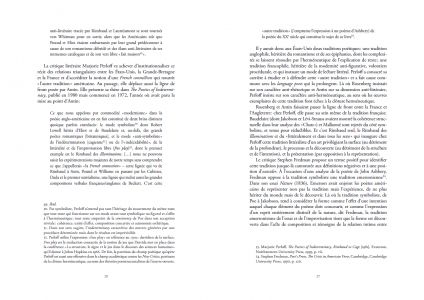 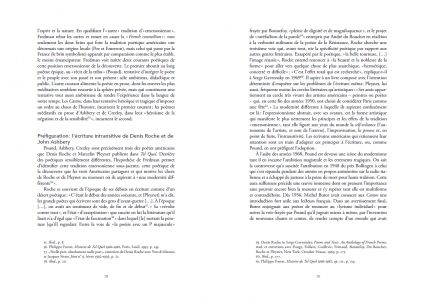 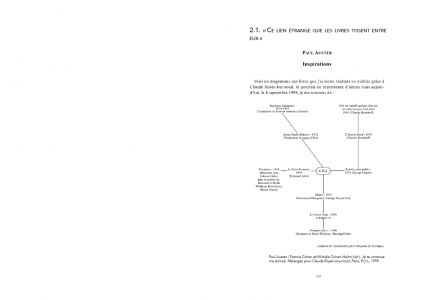 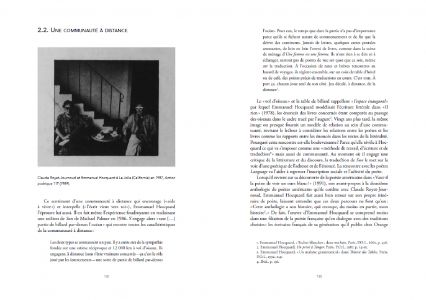 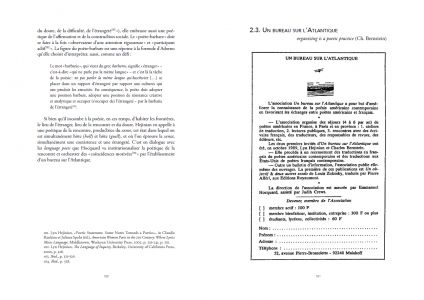 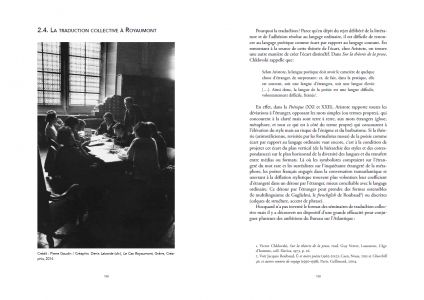