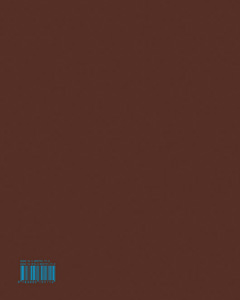 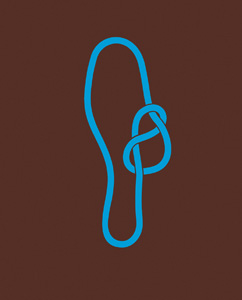 wishlist
Reference monograph.
Mathieu Mercier's work explores the relationship between contemporary mass-produced consumer objects and their aesthetic origins in early 20th-century art and design. He frequently employs common household and industrial materials to create his sculptural, photographic, and wall-based works.
Mercier's work often refers to utopian movements such as De Stijl and Russian Constructivism. One series of sculptures, titled “Drum and Bass,” recreates classic Mondrian compositions out of black DIY shelving and primary-colored household objects such as plastic bins, extension cables, and stationery folders. In “Plastic Anchors Wall,” Mercier again traces the use of primary colors from early Modernist art, through to their function as color-coding for different sizes of screw anchors.
By creating a dialogue between utopian art and design icons and contemporary mass-produced objects, Mercier highlights the evolution the meaning of “modernity,” from a social project, to a capital gain.
Mathieu Mercier (born in 1970, lives and works in Paris and Berlin) has a line of thinking about the definition of the place of the object both in the consumer industries and in the art arena. His research is conveyed by an on-going questioning of the symbolic and utilitarian functions of objects. The result shows a complex-free attitude towards everyday products and art historical references (Constructivism, geometric abstraction, Minimalism...). The artist thus proposes a radical approach freeing the object, be it unique or serial, from all acquired knowledge.
His work has been widely shown throughout Europe for the past seven years (Musée d'art moderne de la Ville de Paris, Musée d'Art Contemporain de Lyon, Centre Pompidou, Kunstmuseum, Bonn, Manifesta 4, etc.).
In parallel with his work as an artist he has curated a number of exhibitions. He is also a joint director of the Galerie de Multiples in Paris, which he co-founded in 2002.
wishlist
Edited by Aurélie Voltz.
Text by Jennifer Allen and Michel Gauthier.
Interviews with the artist.
published in 2006
bilingual edition (English / French)
19 x 24 cm (softcover)
140 pages (148 colour & b/w ill.)
ISBN : 978-3-905701-71-5
EAN : 9783905701715
sold out
table of contents 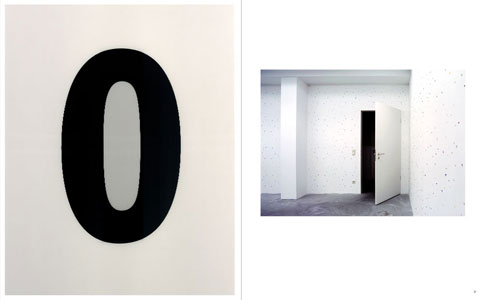 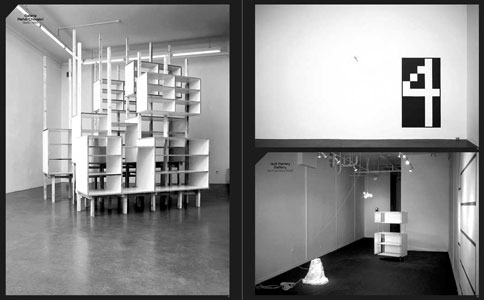 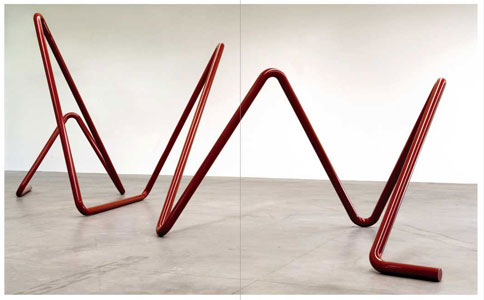