Mad Clot on a Holy Bone – Memories of a Psychic Theater 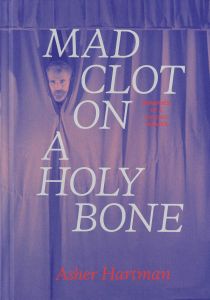 order
The first published collection of the work of playwright and artist Asher Hartman and his Gawdafful National Theater company.
The book includes three plays by Hartman: Purple Electric Play (PEP!), Mr. Akita, and Sorry, Atlantis: Eden's Achin' Organ Seeks Revenge; as well as a full-color insert, contributions by Janet Sarbanes and Lucas Wrench, and a conversation between Asher Hartman and Mark Allen (who produced the three featured plays in collaboration with Machine Project) and Tim Reid (a playwright and performer who joined the Gawdafful company in 2018, as the assistant director of Sorry, Atlantis).
Asher Hartman is an interdisciplinary artist, writer, director, and intuitive practitioner whose work at the junction of visual art and theater centers on the exploration of the self in relation to Western histories and ideologies. His theatrical performances are particularly concerned with psychological violence in American culture. Much of his practice developed at Machine Project, Los Angeles, between 2010 and 2017. He is the founder and chief beneficiary of Gawdafful National Theater, a group of artist-actors for whom he has written since 2010. As a member of the performative duo Krystal Krunch (with Haruko Tanaka), he has taught intuition-building to artists, activists, and interested others. Asher Hartman received his BA in Theater at UCLA and his MFA in Studio Arts at CalArts.
order
Edited by Mark Allen and Deirdre O' Dwyer.<
Texts by Janet Sarbanes, Lucas Wrench, Asher Hartman, Mark Allen, Tim Reidbr>
Graphic design: Becca Lofchie.
published in July 2020
English edition
17 x 24 cm (hardcover)
172 pages (duotone & color ill.)
40.00 €
ISBN : 978-0-9988616-7-8
EAN : 9780998861678
in stock 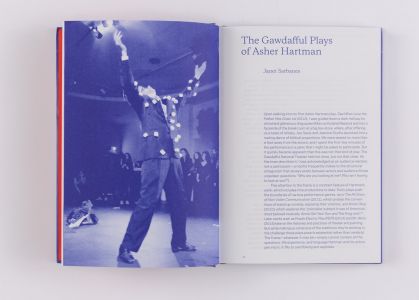 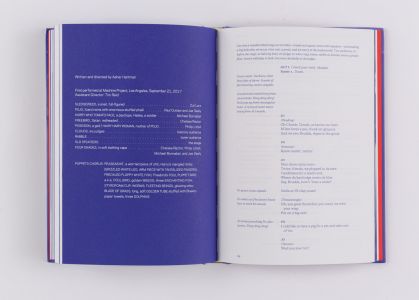 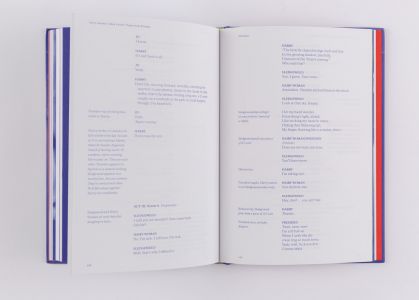 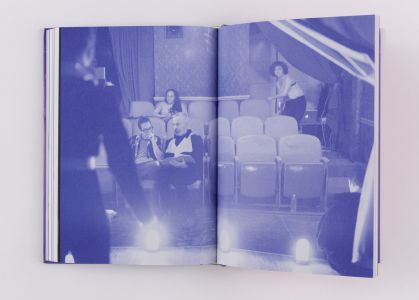 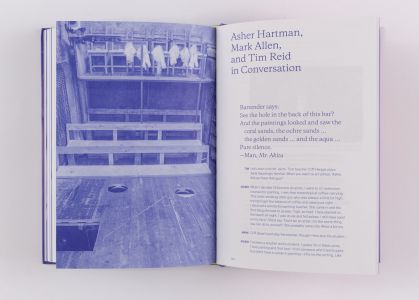 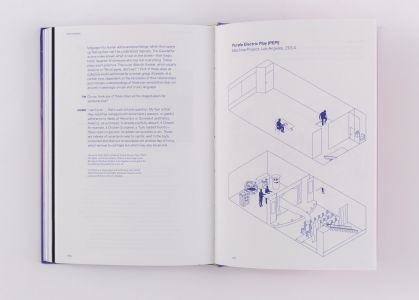