Entretiens pour un film 1 – The Filming, not the film 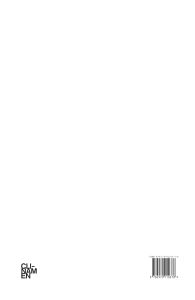 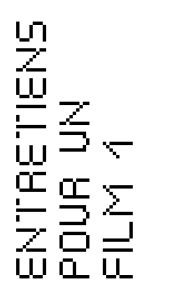 order
A reflection on an escape from the public sphere starting from a visit of Derek Jarman's house.
The Filming, not the film is the first issue of the publication series Entretiens pour un film. This issue follows a series of questions aroused after a visit of Derek Jarman's house in the United-Kingdom. Located in Dungeness, on the Kent's shores, Prospect Cottage is both a place for cure and a film set. The issue develops a reflection on the choice made in the purpose of starting over a life, interrelating the garden of the house with the movements of a film camera. The Filming not the Film interrogates the leap occuuing from an escape from the public sphere in search for intimacy.
Entretiens pour un film is a publication series introducing filmmakers, artists or authors active in the field of moving image. The series focuses on places the authors have chosen in order to escape from a specific world. Each issue explores new places of kinship chosen by an author and attempts to sense how the place mirrors the author's creativity.
Camille Dumond (born 1988 in France) is a visual artist currently living in Switzerland. She completed a Master degree in visual arts in 2014 at HEAD-Geneva. Since 2017, she has self-produced four short fictions at the edge of artist film and cinema, and a documentary about the phenomenon of translation. Her film stories are set in contemporary heterotopias and linked to historical figures or places, such as an artificial garden, a protest park, or an airport enclosure, questioning what remains of the story when it is transcribed into fiction. Her visual practice is made of installations and series of objects made with mixed-media techniques.
order
published in May 2020
bilingual edition (English / French)
12 x 18 cm (softcover)
88 pages
14.00 €
ISBN : 978-2-9701103-7-8
EAN : 9782970110378
in stock 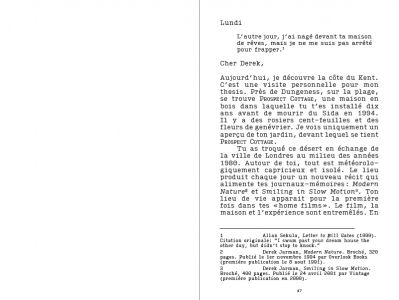 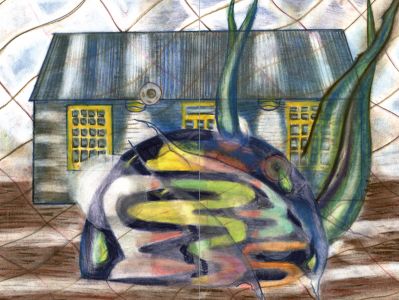 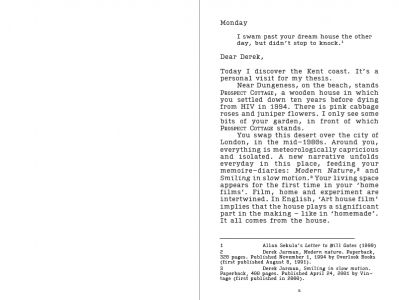