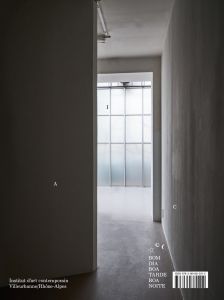 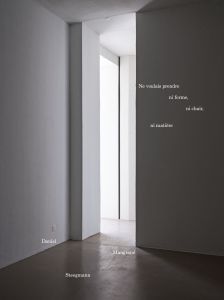 order
wishlist
Catalogue.
This publication documents the exhibition “Ne voulais prendre, ni forme, ni chair, ni matière” by Daniel Steegmann Mangrané at the Institut d'Art Contemporain de Villeurbanne, France in 2019. The catalogue includes first translations into French of the poems of Stela do Patrocínio, a Brazilian outsider poet who has longly inspired the artist in his research.
Daniel Steegmann Mangrané has created a polymorphous work (drawing, sculpture, film, installations, etc.). His arrival in Brazil in 2004 was motivated by his fascination for the Amazonian forest – as a child he wanted to be a biologist, an entomologist or a botanist – as well as his discovery of Brazilian artists, Lygia Clark and Hélio Oiticica. Beginning at end of the 1950's, for the founders of the Neo-Concrete movement, intuition, subjectivity and public participation managed to reconcile outdated dualisms, starting with the commonly acknowledged opposition between object and subject.
Also nourished by anthropology and the poems of Stela do Patrocínio, one of which inspired the title of this exhibition; in his work Daniel Steegmann Mangrané mixes natural and cultural forms. He explores how the living is entangled with its environment, experimenting with space as an area of the sensitive and of relationships.
Impregnated by the Amerindian perspective of anthropologist Eduardo Viveiros de Castro – who blurs the distinction between human and non-human – and by the thinking of Philippe Descola who strives to go beyond the Nature-Culture dualism, Daniel Steegmann Mangrané intends to totally and profoundly transform the space of the IAC. And so, the path of the exhibition generates new vanishing lines, changing perspectives which open out towards the exterior. Defined by a sensitive geometry, driven only by rays of natural light that penetrate the gloom, it encourages exploration and groping and fumbling, as if willing visitors to rediscover the essence of the living itself. This path through the exhibition also translates the artist's fascination for the notion of dissolution, a dissolution of the subject which is likely to lead to an awareness of its surroundings.
Published following the eponymous exhibition at Institut d’art contemporain, Villeurbanne, from February 20 to April 28, 2019.
Born 1977 in Barcelona, Daniel Steegmann Mangrané lives and works in Rio de Janeiro since 2004.
order wishlist
Texts by Stela do Patrocínio. 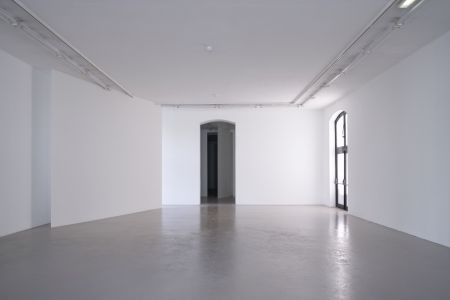 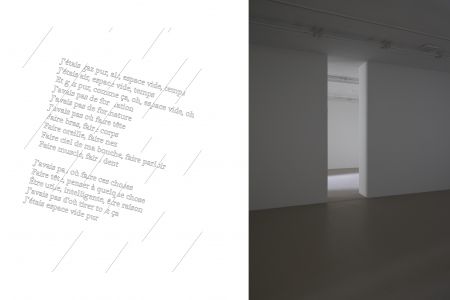 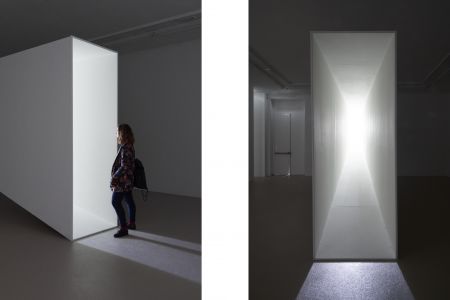 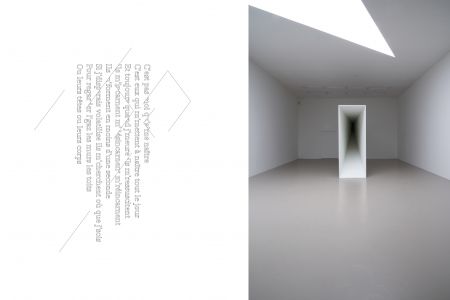 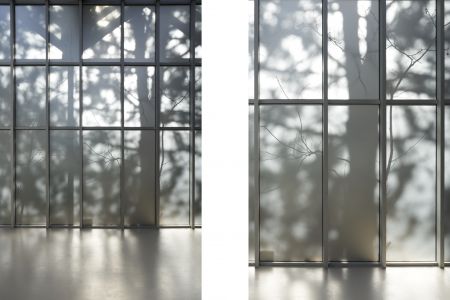 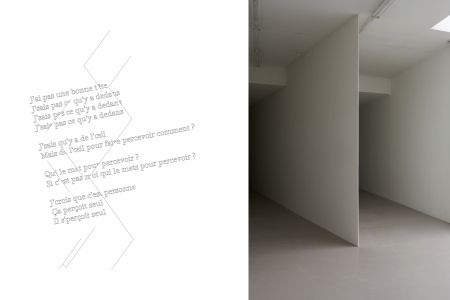 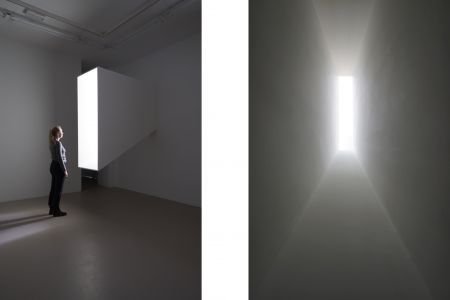