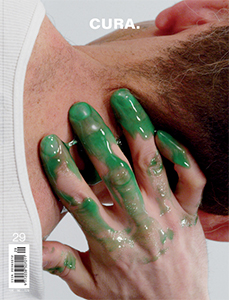 order
wishlist
This issue of Cura. asks the question: how can we be revolutionary? Through a kaleidoscopic range of visions, images and actions, artists figure out the production of a new social body and challenge the establishment. With: Alex Da Corte; Jeremy Deller's Social Parade; Simon Castets; Martha Wilson's performances; Petra Cortright on Paul Chan; interview with Jamian Juliano-Villani by Hans Ulrich Obrist; conversations between and Daniel Steegmann Mangrané and Rivet, Jean-Marie Appriou and Rebecca Lamarche-Vadel, Sophia Al-Maria and Lena Saraj; Ramaya Tegegne…
Alex Da Corte's cover is followed by a conversation between the artist and Margot Norton, who states that Da Corte's work is able to combine “disparate references, which are oftentimes incongruous (…), and remix and subtly manipulate them in a way that seems effortless, yet somehow unearths the eerie and absurd qualities that underlie the seemingly familiar.” Charlie Fox instead, invites the reader to re-think Da Corte's work Daggering, thanks to an unusual multiple-choice “Psych Test.”
In the first chapter of his new column “Curator's Diaries”, Massimiliano Gioni recalls the experience of Jeremy Deller's Social Parade, initiated as part of Manifesta 5, curated by Gioni himself in the Spanish Basque city of San Sebastian. A personal and intimate narration able to drive us into the folds and the real spirit of Deller's work, presenting the organic development and the participatory ritual of a joyous parade.
A special commission signed by Simon Castets shapes an exhibition on paper featuring an extraordinary contemporary gallery of 16th and 17th-century self-portraits by women artists. And to continue on self-representations, Vincent Honoré focuses on Martha Wilson's conceptually based performances, videos, and photo/text compositions, which grapple with constructions and manifestations of feminism and identity.
A visual essay by DIS delves into the contradictions of the economic revolution, while Petra Cortright's visual text on Paul Chan's work enters into dialogue with the technological revolution and its impact on society.
The rich series of conversations continues with a brilliant interview with the young American painter Jamian Juliano-Villani by Hans Ulrich Obrist; Daniel Steegmann Mangrané in dialogue with Rivet (Sarah Demeuse and Manuela Moscoso); Jean-Marie Appriou speaking with Rebecca Lamarche-Vadel; Sophia Al-Maria in discussion with Lena Saraj; and Ramaya Tegegne answering Piper Marshall's 25 questions.
The final HOT! section features an incredible selection of the artists you need to mark on your list: Frank Benson presented by Olivian Cha; Augustas Serapinas by Louisa Elderton; Ola Vasiljeva by Anna Gritz; Kayode Ojo by Francesca Gavin; Nona Inescu by João Laia; KAYA by Francesco Stocchi.
Cura.magazine is a platform for contemporary art based in Rome that investigates with an independent spirit today's artistic production, art's emerging scene and the borders that have marked its central moments, through collaborations with international artists and curators, who live in different areas of the world. It has a production of three issues per year.
The platform is also an editorial structure (Cura.books), publishing a series of artist's books (see the corresponding page in the publishers section).
order wishlist
published in October 2018
English edition
20,5 x 28,5 cm (softcover)
256 pages (color ill.)
10.00 €
in stock
table of contents 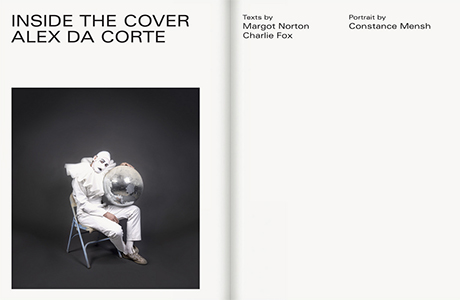 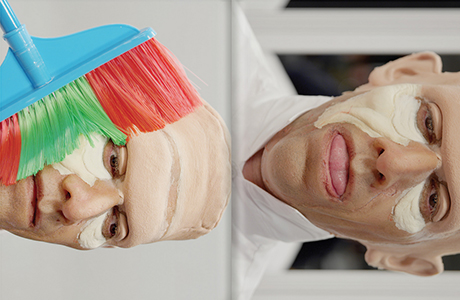 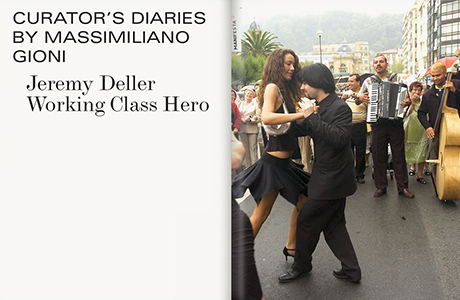 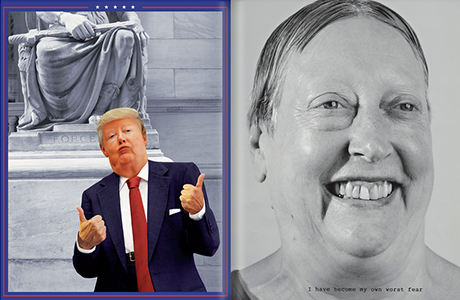 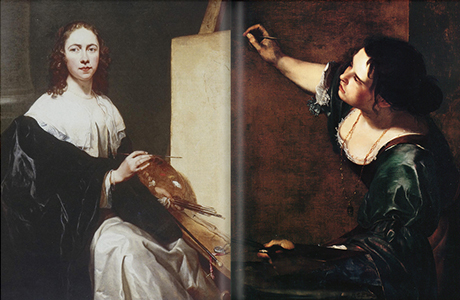 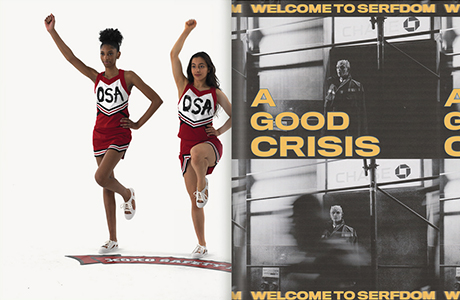 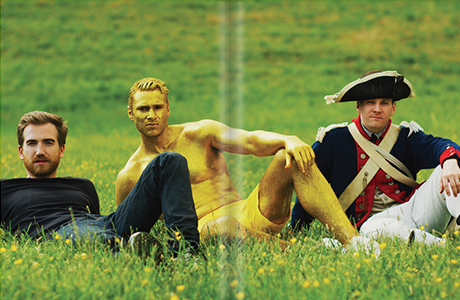 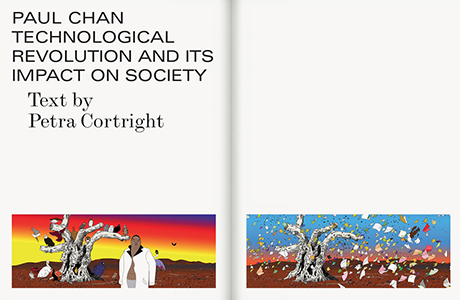 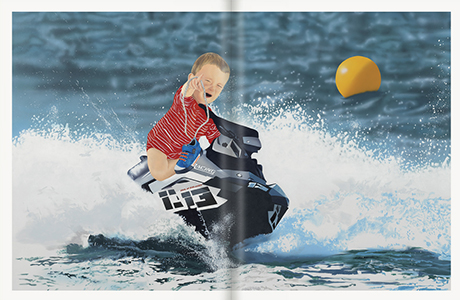 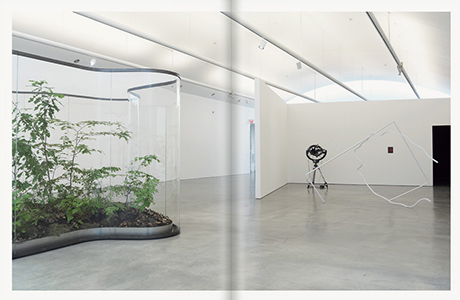 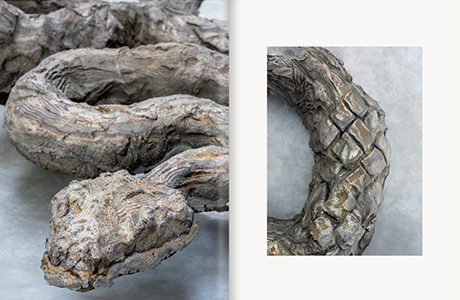 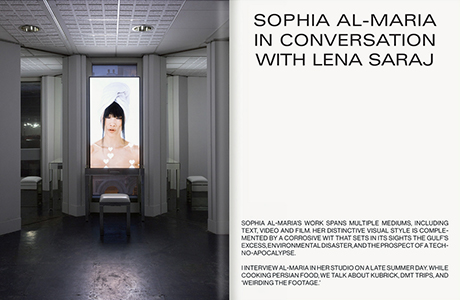 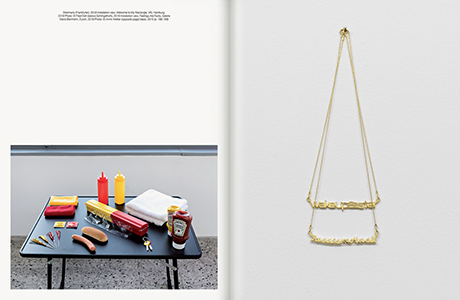 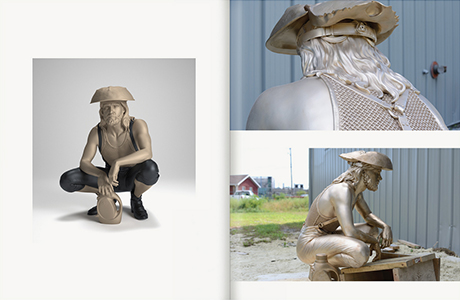