On Working And Then Not Working – Autoeclipse 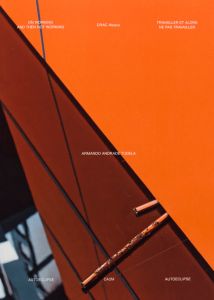 “Putting together an exhibition with Armando Andrade Tudela is like undertaking a trepanation. It's making a hole in the artist's head and inserting our fingers. Opening up his work to take the pressure off. Cutting a doorway into an artist's system and sending him off down new roads to adventure. A delicate, archaic, ironic business. This trepanation is also a way of escaping a kind of exhibition bureaucracy bent on petrifying works we'd like to keep in a critical state until they tip over into the categories—sculpture, painting, photography, film, tool, furniture—that dichotomize studio practice and conceptual practice, North and South, hand and head. Trepanation's a ruse. There are others.
Putting together an exhibition with Armando Andrade Tudela is working and then not working. It's experiencing a transition—the moment when "The sun refused to set or, no, the Earth refused to move so that the sun could set, yes." It's conceiving a space-time in which, in order to preserve them from that fixed mode of existence, the works are maintained in a kind of ambiguity, a process of transformation or of adaptation to paradoxical desires. Whether speaking to Peruvian modernity, European empathy, the pressure of things on the body or the traumatising effects of the academic, the work endlessly eludes any univocal approach, offering itself, instead, to oblique scrutiny from both sides of the Ocean.”
—Elfi Turpin, May 2018
Published following the exhibitions “Travailler et alors ne pas travailler / Working And Then Not Working”, CRAC Alsace, Altkirch, from June 14 to September 16, 2018, and “Autoeclipse / Self-eclipse”, CA2M – Centro de Arte Dos de Mayo, Madrid, from February 24 to September 15, 2019.
Armando Andrade Tudela (born 1975 in Lima, Peru, lives and works between Berlin and Saint-Étienne, France) works with a wide range of media in order to explore the intersecting interfaces between popular culture, politics and fine art. While frequently using the South American cultural and historical context as his starting point, Andrade Tudela in fact focuses on complex systems of translation and transference; how are aesthetic ideas assimilated and reactivated politically, or socially, at a local level? And more broadly speaking, how are ideasthemselves embedded within the fabric of geography and physical topography?
Andrade Tudela studied at Pontifícia Universidad Católica, Lima, Perú, The Royal College of Arts, London, and at the Jan Van Eyck Akademie. He has had exhibitions at Macba (Barcelona), Frac Bourgogne, DAAD (Berlin), the Museo de Arte de Lima, the Ikon Gallery (Birmingham), the FKV (Frankfurt) and the Kunsthalle Basel. He has taken part in the 2006 Sao Paulo Biennial and the 2006 Shanghai Biennial.
order
Edited by Elfi Turpin and Armando Andrade Tudela.
Texts by Elfi Turpin and Daniel Steegmann Mangrané. 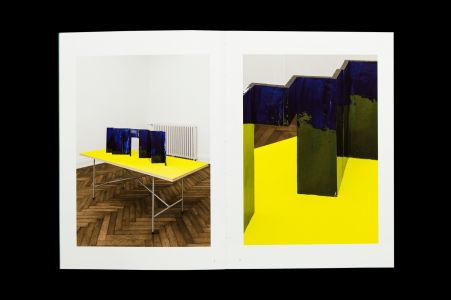 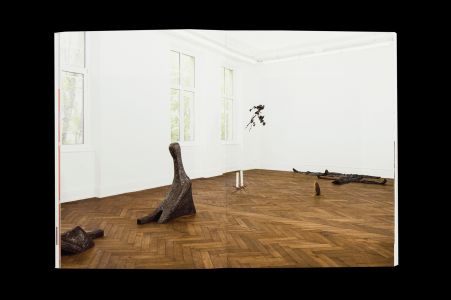 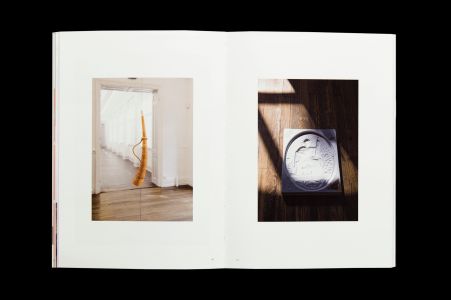 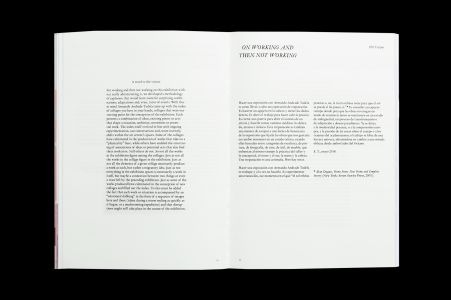 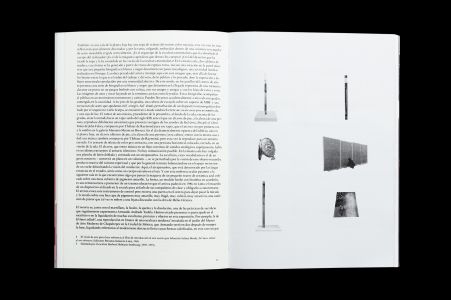 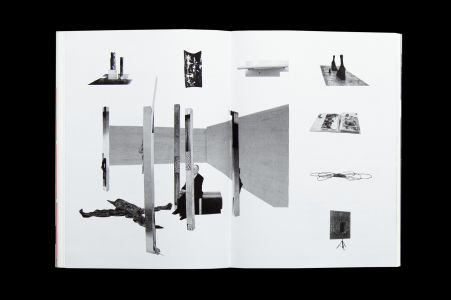 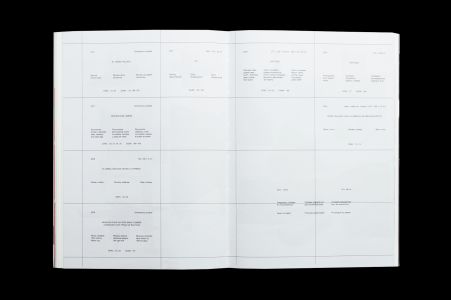 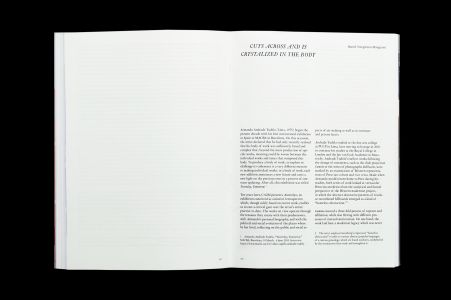 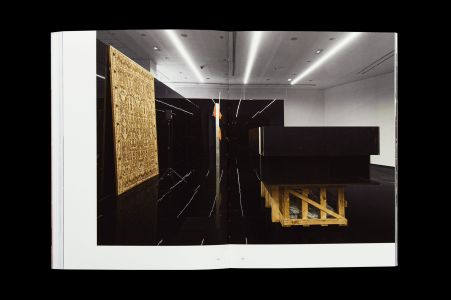 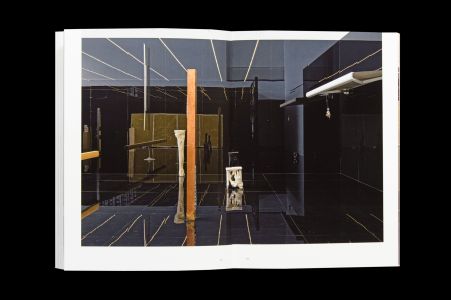 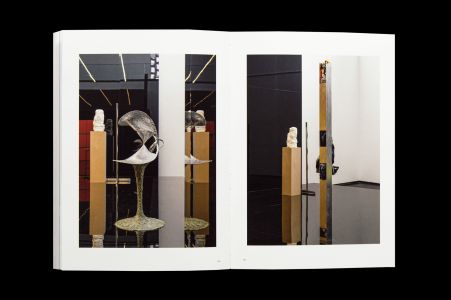 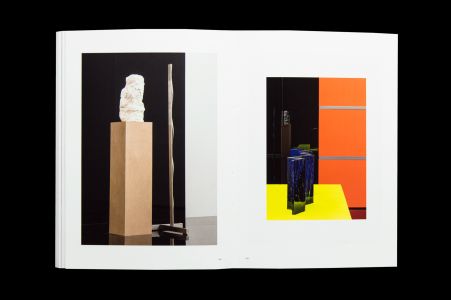 On Working And Then Not Working