Judy Chicago – To Sustain The Vision 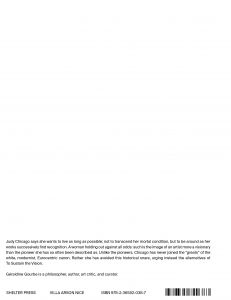 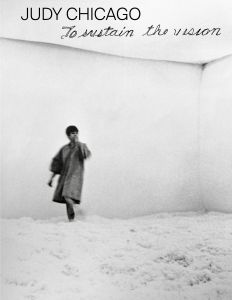 order
wishlist
Monograph bringing together some fifty works by Judy Chicago and unpublished documents, accompanied by three critical texts by Géraldine Gourbe.
Judy Chicago says she wants to live as long as possible; not to transcend her mortal condition, but to be  around as her works successively find recognition. A woman holding out against all odds: such is the image of an artist more a visionary than the pioneer she has so often been described as. Unlike the pioneers, Chicago has never joined the “greats” of the white, modernist, Eurocentric canon. Rather she has avoided this historical snare, urging instead the alternatives of to sustain the vision.
Géraldine Gourbe is a philosopher, author, art critic, and curator.
order wishlist
published in May 2020
English edition
20 x 26 cm (softcover)
176 pages (ill.)
26.00 €
ISBN : 978-2-36582-038-7
EAN : 9782365820387
in stock 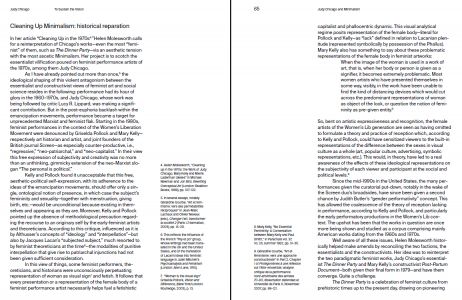 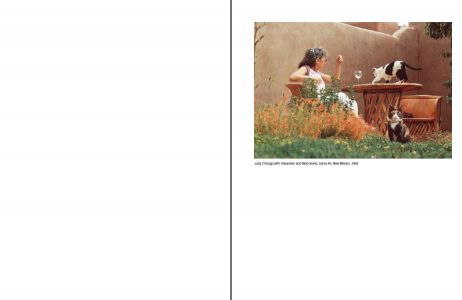 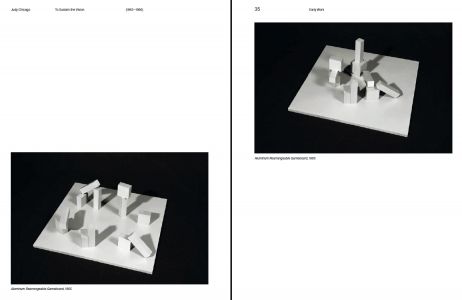 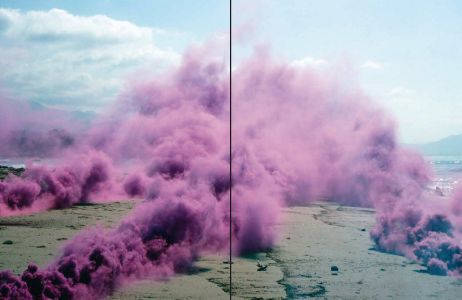 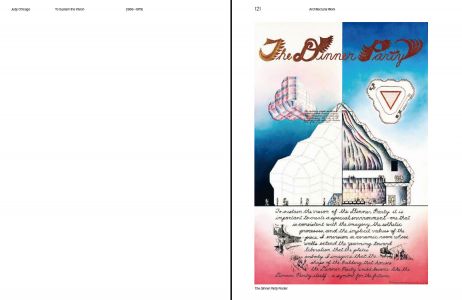 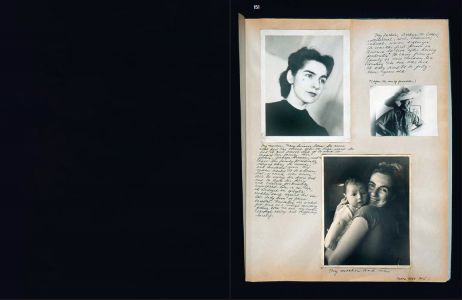