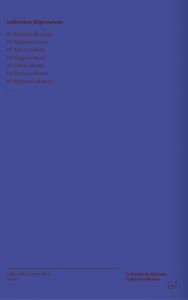 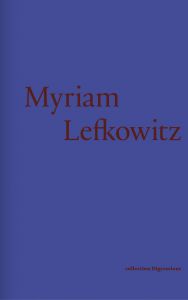 order
Artist choreographer Myriam Lefkowitz talking to Susan Gibb and Julie Pellegrin about the evolution of her practice, and its turn to dance as a sensory trigger for relations between bodies and places.
Devoted to Myriam Lefkowitz, Digressions #7 is a follow-up to a research project carried out simultaneously at La Ferme du Buisson and If I Can't Dance, I Don't Want to Be Part of Your Revolution in Amsterdam. Lefkowitz looks back over her oeuvre in the light of the distinction between project and practice, the importance of touch and reciprocity, the ambiguity of caregiving, and the malleability of perception. She also addresses the interconnections that form between bodies and places via "feeling" and her use of experiment and commitment in relationships involving tactility.
Susan Gibb is a curator and writer from Sydney, Australia.She is currently the executive director at Western Front, an artist run centre for contemporary art and new music in Vancouver, Canada. Previously she was curator at If ICan't Dance, I Don't Want to Be Part of Your Revolution in Amsterdam, The Netherlands, and ran Society, a twelve-month curatorial initiative in Sydney.
Born in 1980, artist choreographer Myriam Lefkowitz lives and works in Paris. Since 2010 she has been researching the questions of attentiveness and perception through immersive procedures for a performer and a spectator. The resultant context is conducive to a perceptual experience augmented by visual and tactile inputs, walking and liminal states between sleep and wakefulness. Her work was shown at the 55th Venice Biennale in 2013 as part of the exhibition Oo in the Lithuanian/Cypriot pavilion. In the same year she was made a tutor on the pedagogical committee of SPEAP, the Master's in Experimentation in Art and Politics founded by the sociologist and philosopher Bruno Latour. She is a regular invitee at institutions including the Centre Pompidou in Paris, MAC VAL in Ivry, the Open School East in London, the Royal Academy of Art in Stockholm, the ENSAV school of architecture in Versailles, the National Schools of Art in Besançon, Angoulême and Angers, and the department of dance at Paris University 8.
order
Edited by Valérie Cudel et Julie Pellegrin.
Interview with Marie Preston by Julie Pellegrin and Susan Gibb. 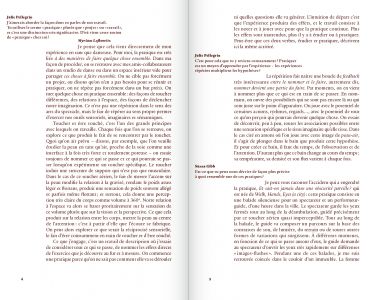 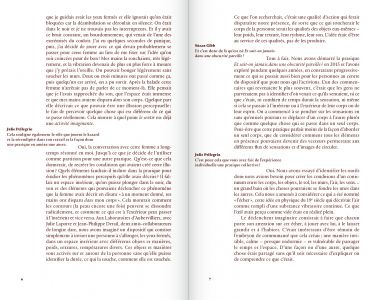 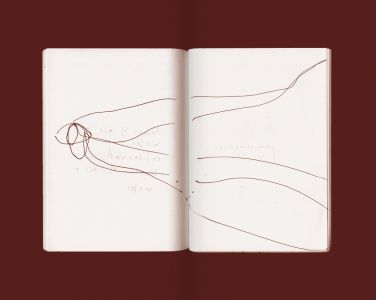 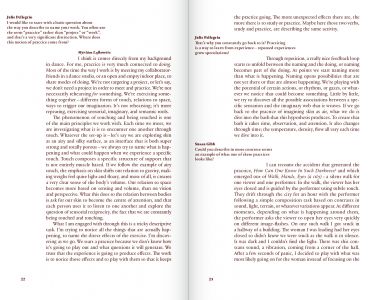 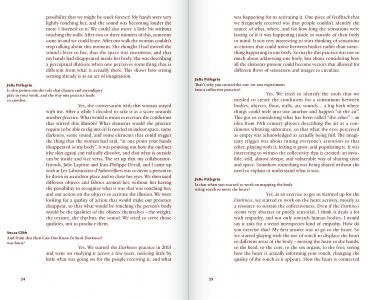