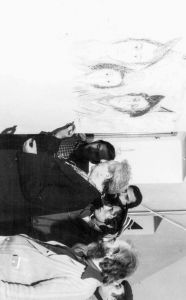 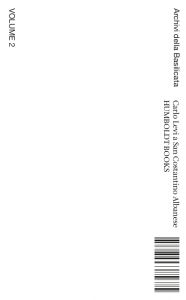 order
Three multidisciplinary essays—from cultural anthropology to photography analysis—based on visual archives documenting the visit of writer, painter and politician Carlo Levi to an Albanian community in Southern Italy (second volume in the series “Archivi della Basilicata”).
This volume centres around a day in December 1974 in San Costantino Albanese, and the photographic and pictorial traces it left behind. The documents presented here – four photographs of Carlo Levi dining and socialising in the company of local politicians and members of the community, and of a mural by Levi painted that evening – are stored, respectively, in the private collection which is the result of Nicola Scaldaferri's research and on a wall in the former Pro Loco of San Costantino Albanese. San Costantino Albanese is a small town in a remote mountainous area of Basilicata called Val Sarmento. It was settled during the sixteenth century by a community of Albanian refugees known as Arbëreshë, as a result of the Ottoman invasion of the Balkans. The community, like that of its neighbour San Paolo Albanese, is part of the Italo-Albanian Byzantine Catholic church and an early-modern form of the Albanian language is spoken in both villages. It becomes clear, through the essays in this volume, that four photographs from a private collection and a mural can generate a multitude of reflections that go beyond the time, place and people depicted in them.
This publication is part of the “Archivi della Basilicata” book series, originating from I-DEA, a Matera European Capital of Culture 2019 project that explores the archives and collections of Basilicata from an artistic perspective. 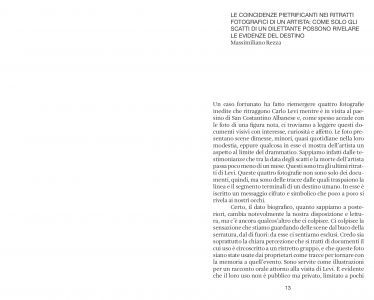 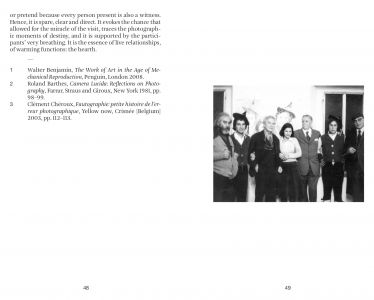 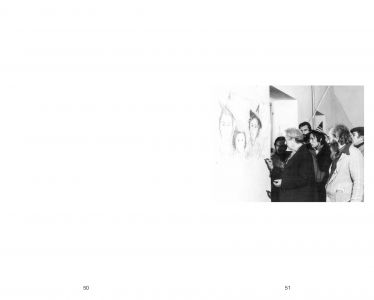 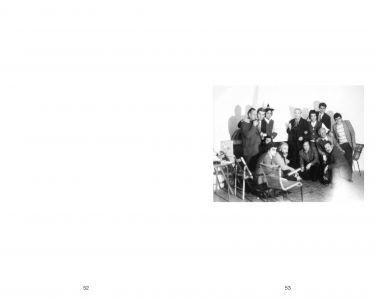 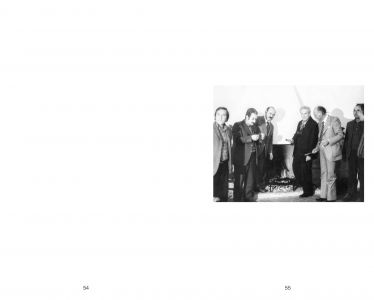 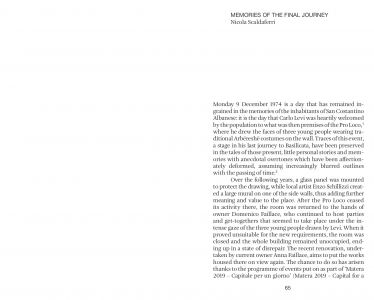 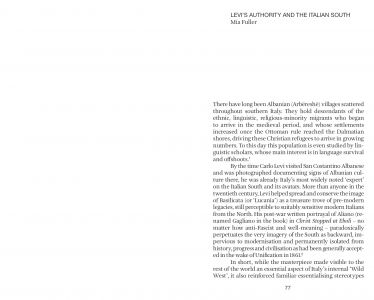