The Sound of the Woodpecker Bill – New York City 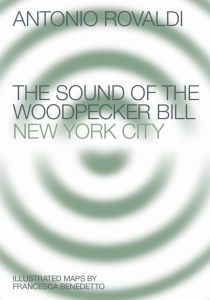 order
This publication documents a visual research on the perimeters of all five boroughs of New York, featuring a photographic portfolio, a set of maps and a series of texts.
Between spring 2016 and that of 2018, Antonio Rovaldi walked around the margins of New York, tracing the perimeters of all five boroughs that make up the city. It's in these border zones that the concrete jungle thins out, suddenly giving way to nature once more. Here, Canada geese settle to brood their eggs, and horseshoe crabs—strange prehistoric creatures—wash up onto the beaches, while the few urban traces to be found resemble the final residues or the first outposts of humanity, hinting at the presence of other possible worlds.
“If I were to start my long walk along the edges of the five boroughs of New York City all over again, I would probably come up with an entirely different book. But one thing would remain unchanged: my constant rethinking over where I come from, where I'm headed and at what speed.”
Born 1975 in Parma, Antonio Rovaldi lives and works between Milan and New York. The artist's research moves around the relative themes and perceptions of spaces and landscapes, always showing the relations of the different materials used, like that of photography, video, sculptures and drawings. Since 2006 Rovaldi divides his time between Milan and New York. His recent solo shows include Hirshhorn Museum Washington DC, and The Goma Madrid. 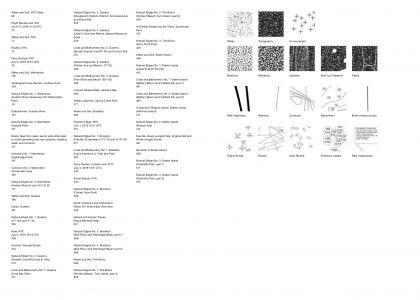 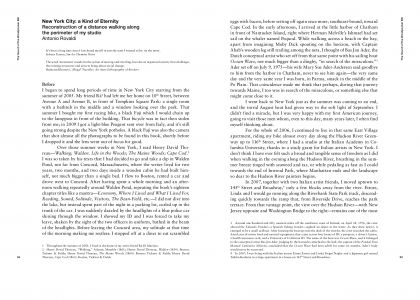 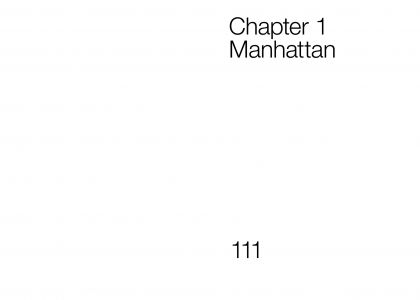 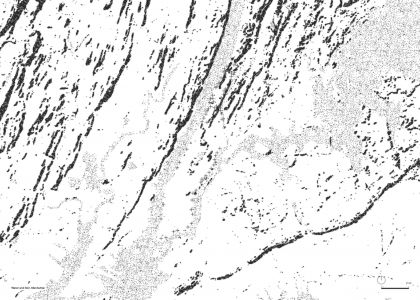 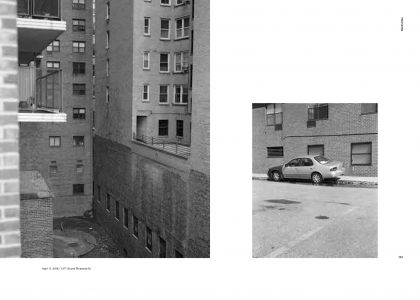 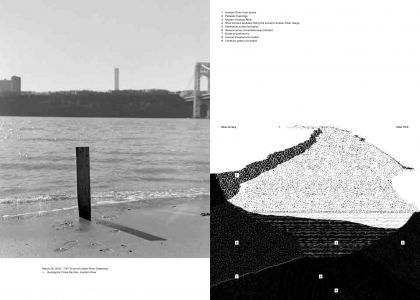 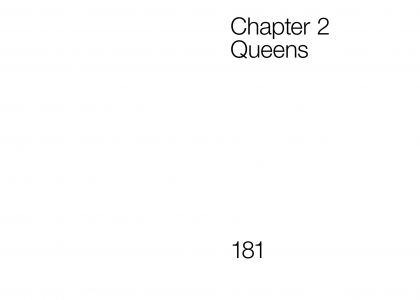 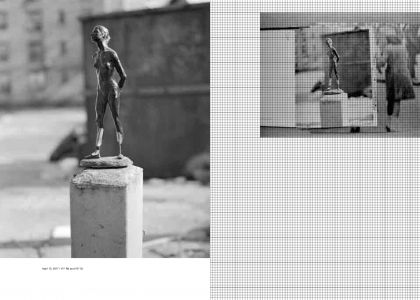 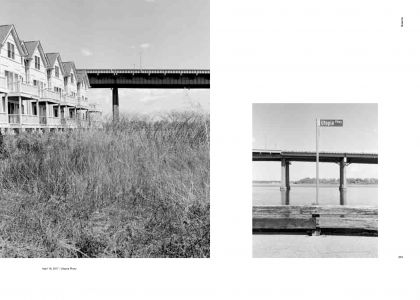 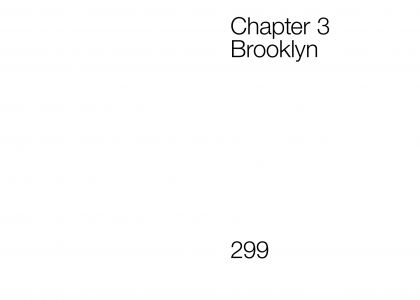 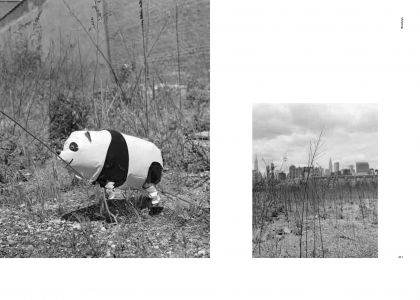 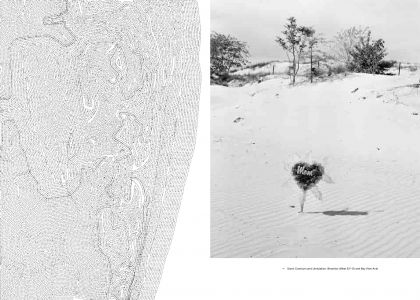 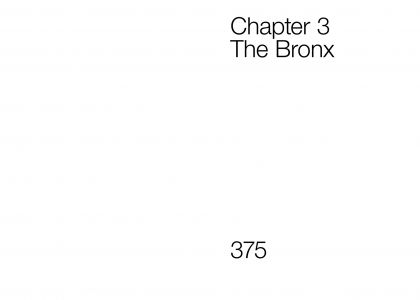 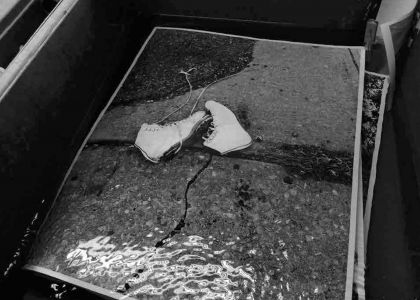 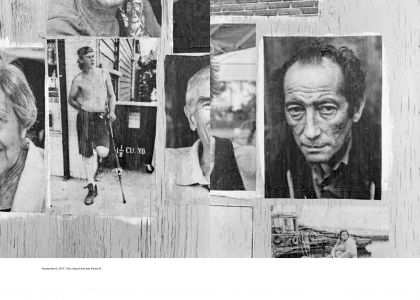 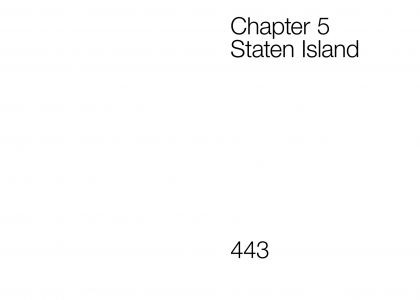 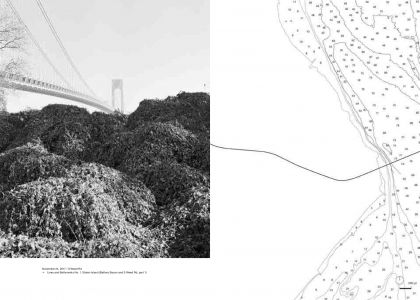 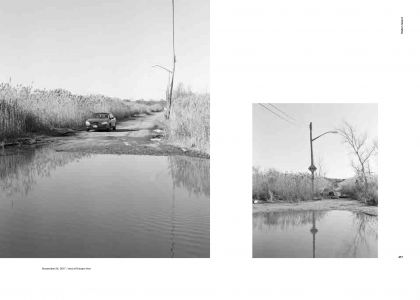