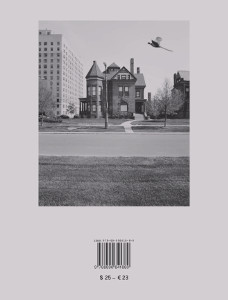 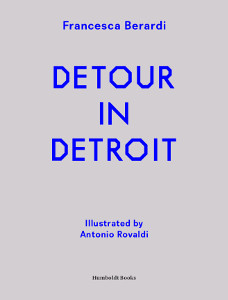 order
wishlist
The decay of Detroit and its people's resistance in words and photographs.
“Between February 2013 and November 2014 I visited Detroit six times, for a total of 77 days. After three years living in Brooklyn, I found in Detroit what I had been looking for when I left Italy and crossed the Atlantic Ocean. Space, both physical and for the imagination. That is why it only took me two days to decide to write my first book. An emotional and practical book about the city, mapped through a series of encounters with its people. I raised the money needed to start the project, managed to drive an automatic car and learned how to fix a bike tire. Over the course of two years I have collected stories, ideas and feelings, set within what seems to be a real movement of urban resistance. I trained my eye to observe silent urban landscapes, on which huge blocks of sky and abandoned buildings impose themselves, and I realized that fear and fascination for decay quickly take second place. It has been like developing a way of seeing that is more like a way of listening, toward a world which can be complex and harsh at times, but also full of an energy that only appears when determination and potential meet. I invited an artist, Antonio Rovaldi, to join me and illustrate this journey. This is the result of our work.”
Francesca Berardi
Francesca Berardi (born 1983 in Turin) is a journalist based in New York. Since September 2011 she has been covering international politics and culture for the Italian newsgroup 24 Ore. She started her editorial project about Detroit in 2013, with a crowdfunding.
order wishlist
Text by Francesca Berardi.
Photographs by Antonio Rovaldi. 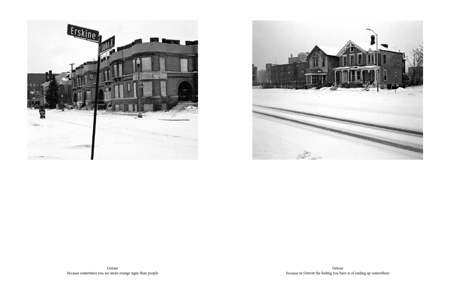 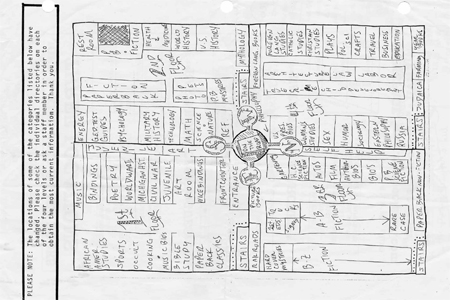 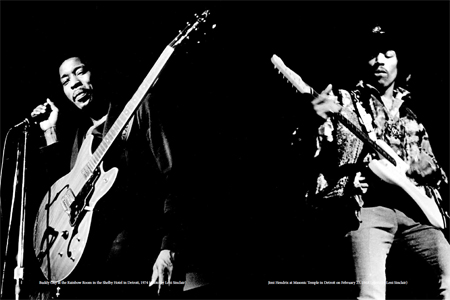 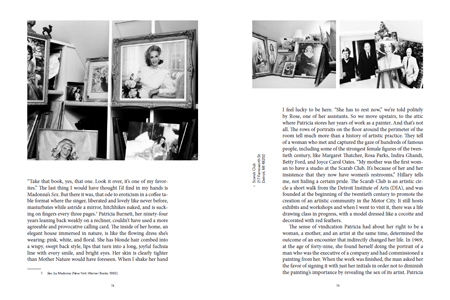 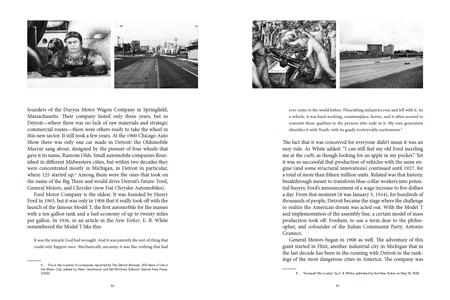 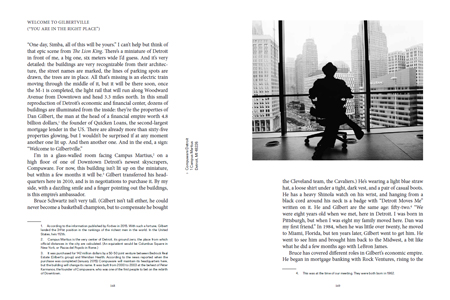 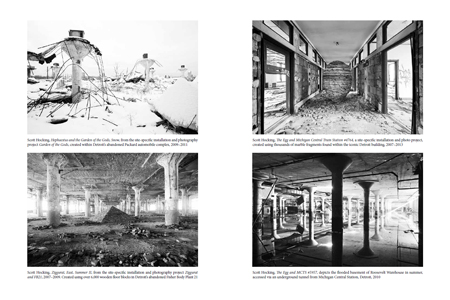 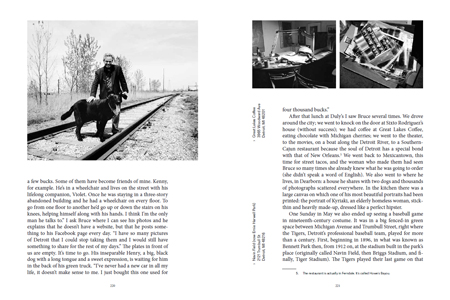 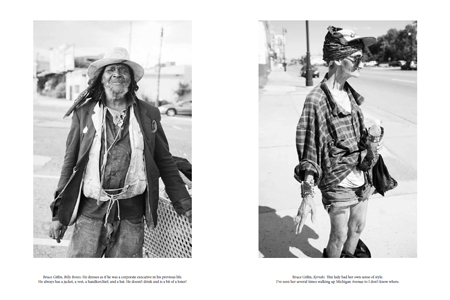 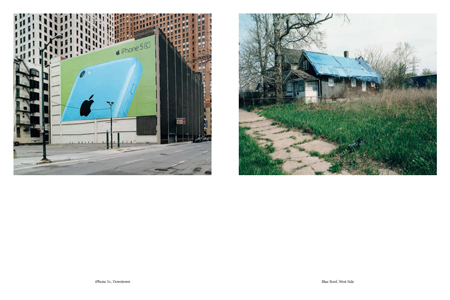 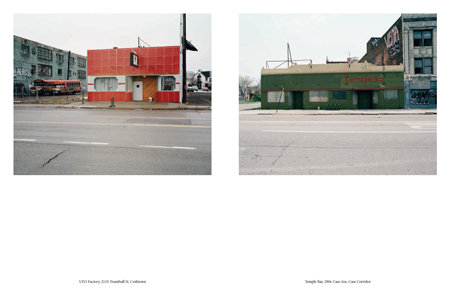 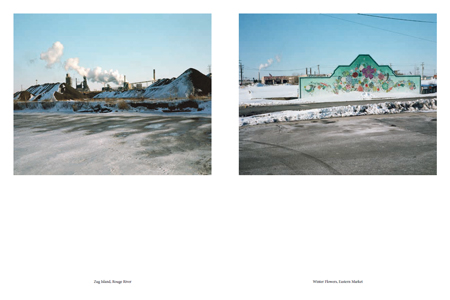 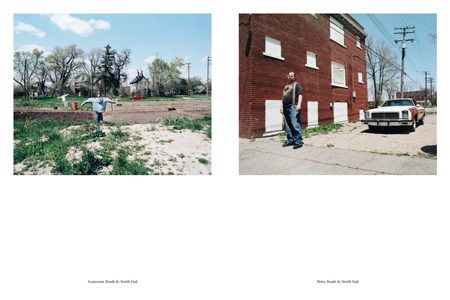