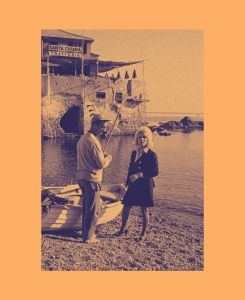 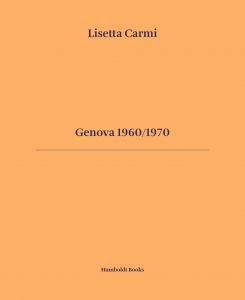 order
wishlist
This publication features a selection of photographs by Lisetta Carmi, documenting the social transformations of Genoa during the 1960s. Carmi witnessed the economic boom of the city, but also its everyday life, including her famous photo series of transvestites which caused a scandal at the time.
Over the course of the 1960s, Genoa underwent a radical transformation process, due to the reconstruction in the wake of the bombing suffered during WWII and the euphoria linked to the economic boom. Lisetta Carmi was there, and despite being Genovese herself, she manages to portray the city with the gaze of an “outsider”. And so in her photographs, we come across the breath of the port, the alleyways of the old town, the traces of the war, the cemetery of Staglieno, but also everyday life with children playing in the street, adolescents taking up rock and roll, right up to her famous photos of transvestites which caused a scandal at the time, and which today show us the great empathy between the photographer and the photographed. The book is at the same time a demonstration of Lisetta Carmi's photographic research and a document depicting a Genoa which is no more, and which is brought back to life here in her harsh black and white. The accompanying texts are provided by Giuliano Scabia, Giovanni Battista Martini and Giovanna Calvenzi.
Lisetta Carmi (born 1924 in Genoa) is “a wandering soul:” concert pianist, traveller and founder of a meditation community in Apulia. She was also a freelance photographer who, in her works of documentation and social condemnation, anticipated a great deal of “real-life” photography of the 1970s. Over recent years, major retrospectives of her work have been held, including that in Palazzo Ducale in Genoa.
order wishlist
Texts by Giuliano Scabia, Giovanni Battista Martini, Giovanna Calvenzi. 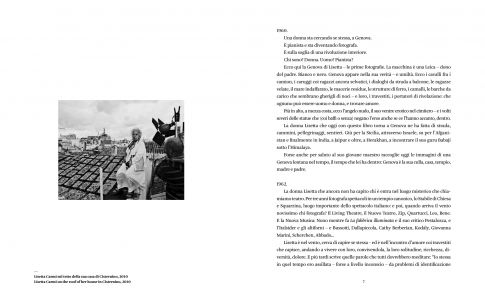 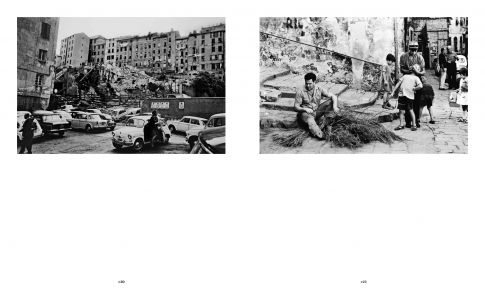 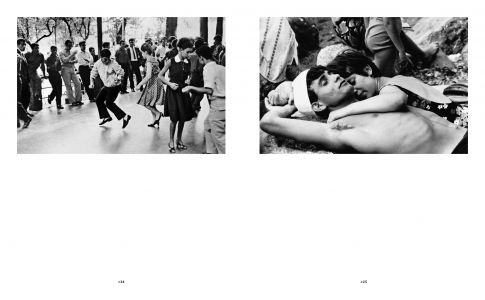 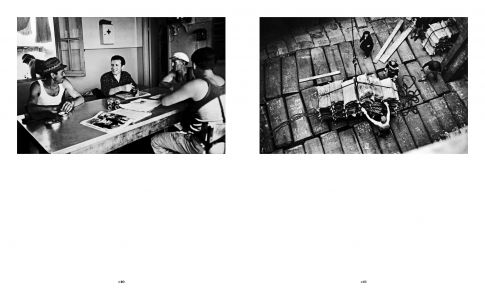 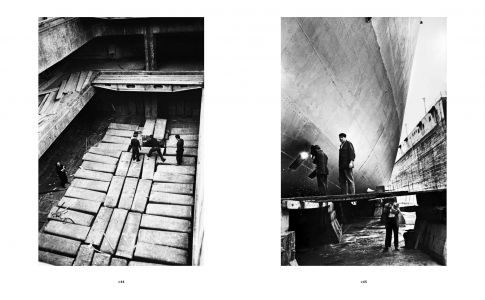 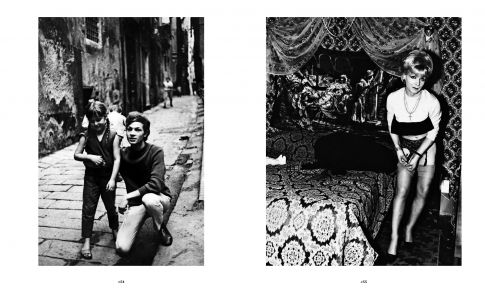 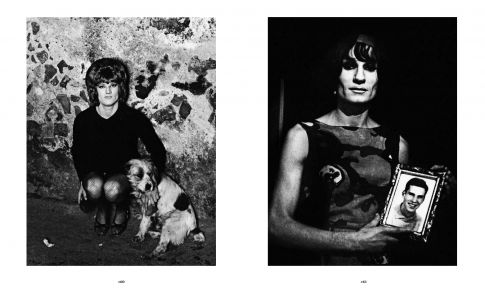 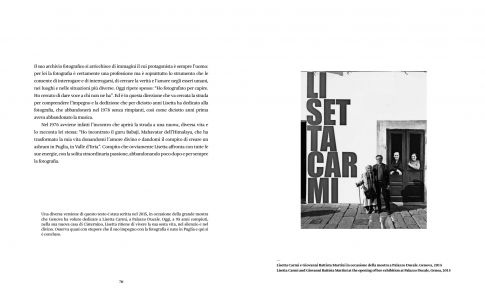