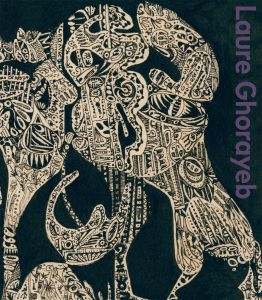 order
This publication looks back on Laure Ghorayeb's transition from writer to painter. “Laure Ghorayeb: Black on White” is the second publication in the Saradar Collection x Kaph Books series and includes texts by Venetia Porter and Dr. Maha Azizé Sultan as well as a conversation between the artist and her son Mazen Kerbage.
Laure Ghorayeb is a self-taught Lebanese artist born in 1931 in the village of Deir al-Qamar. She first started out as a cultural journalist/critic and a poet and has worked at several magazines including Shi'r, L'Orient, Le Jour and Annahar. Currently known for her intricate and detailed ink drawings, Ghorayeb's work represents chronicles of her life as well as events and people that have had an impact on her such as the Lebanese civil wars and members of her family.
order
Texts by Laure Ghorayeb, Venetia Porter, Maha Azizé Sultan; conversation between Mazen Kerbaj and Laure Ghorayeb.
published in October 2019
bilingual edition (English / Arabic)
21 x 27 cm (hardcover)
236 pages (ill.)
45.00 €
ISBN : 978-614-8035-31-9
EAN : 9786148035319
in stock 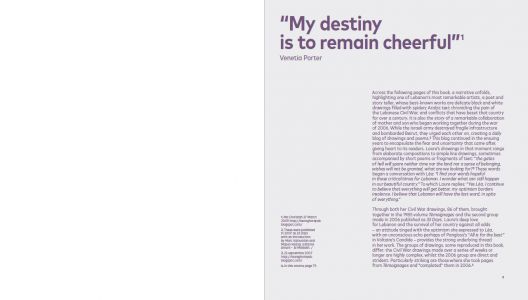 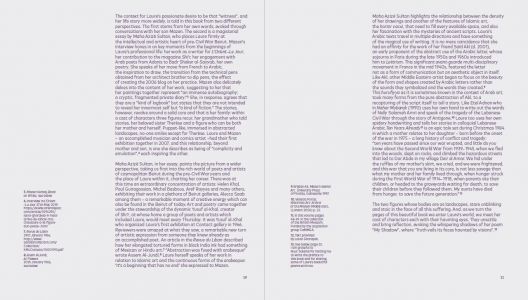 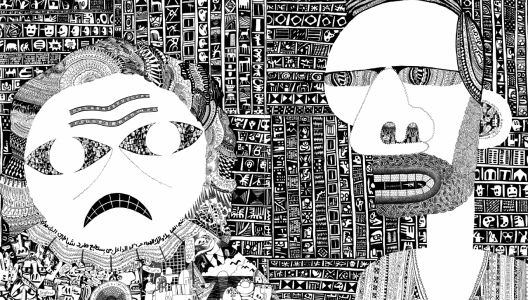 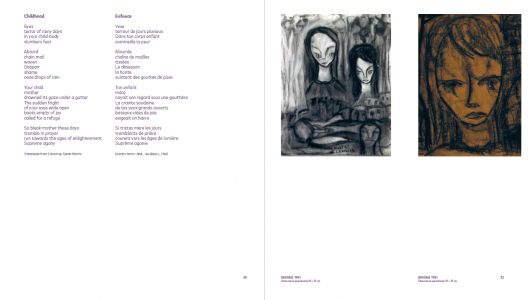 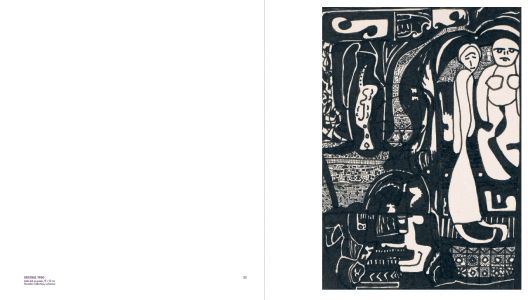 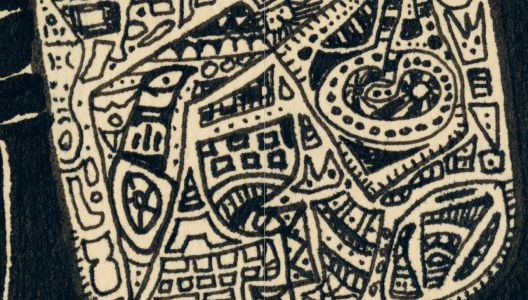 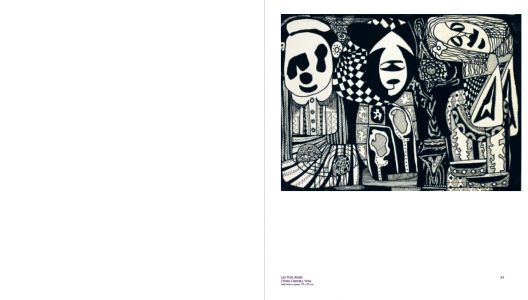 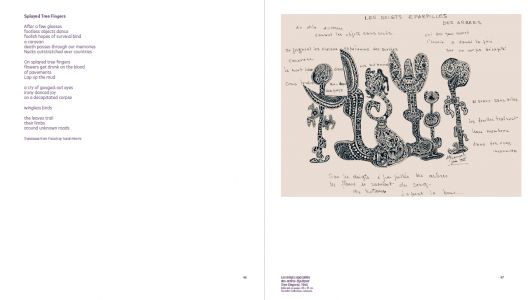 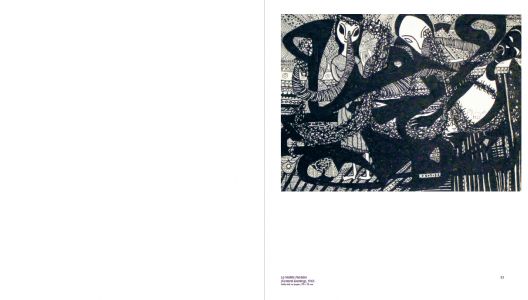 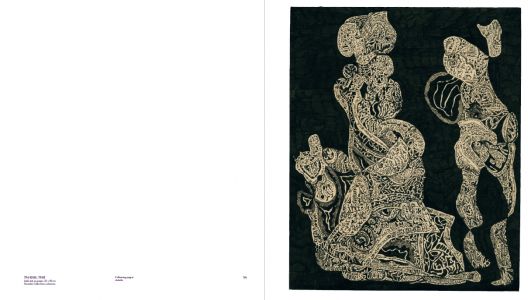 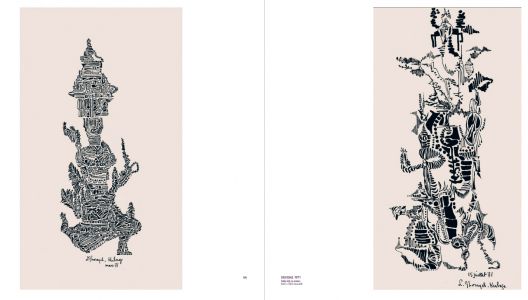 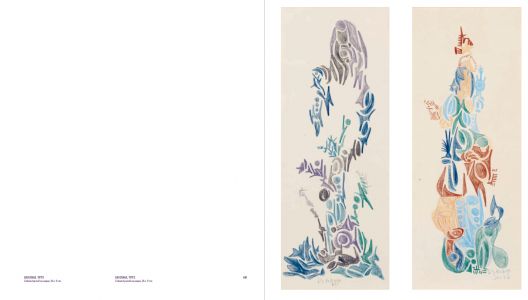 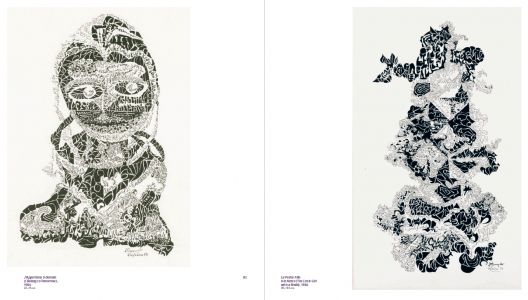 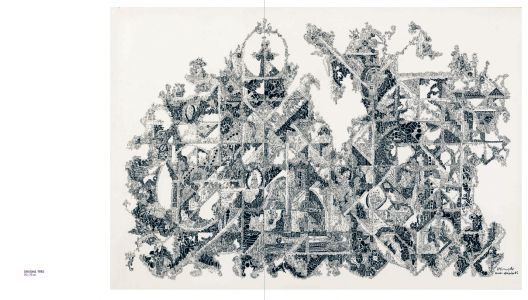 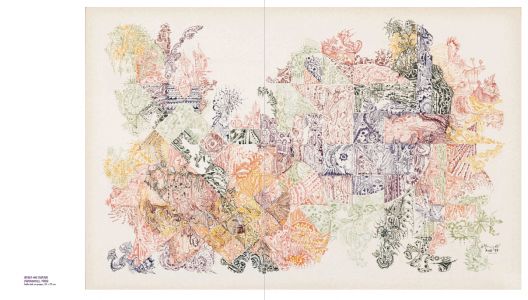 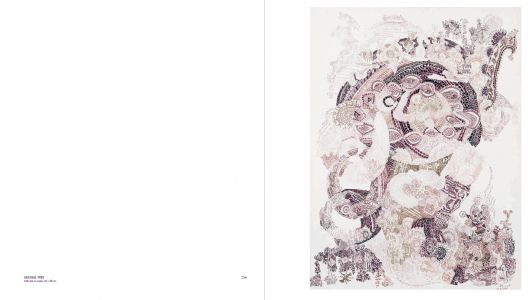 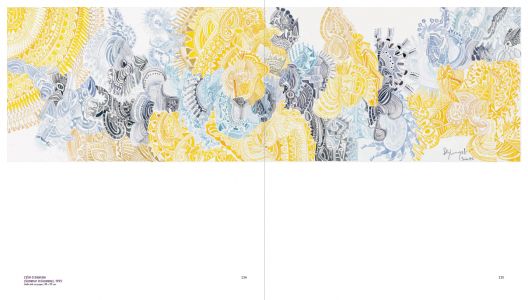 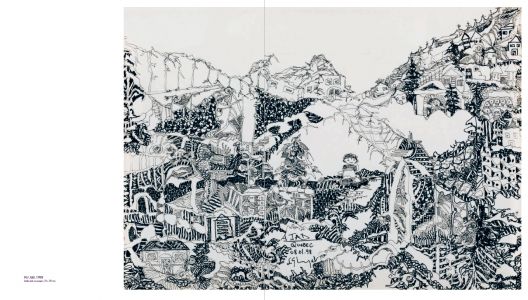 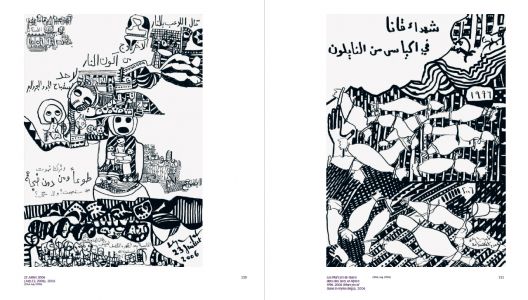 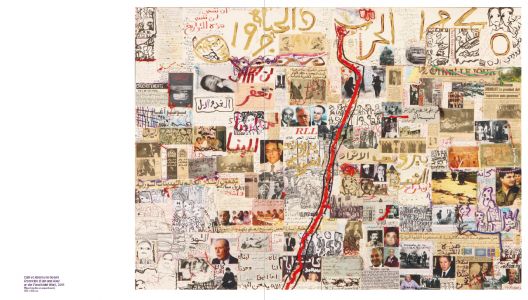