order
In 2013 Itziar Okariz exhibited Diary of Dreams for the first time. In its original iteration, the artist's daily recollection of dreams took on the form of a cumulative pile of notes.
Eventually, Okariz presented these notes as a vocal performance in which she multiplied the phrases, read the words repeatedly, and even inverted their syntax. The oral deconstruction of the narrative resulted in a fourth rendering of the dreams: the transcription of the performative reading into a book.
Limited edition of 250 numbered copies.
Trained in sculpture and painting at the University of the Basque Country, Itziar Okariz (born 1965 in Donosti-San Sebastian) has lived in New York and Bilbao. She has had solo shows at Sala Rekalde, Bilbao (2008), Singel International Kunstcentrum, Antwerp (2007), MUSAC, León (2014), Kunsthaus Baselland (2017), CA2M, Madrid (2018) and Tabakalera, Donosti-San Sebastian (2018).
order
Edited by Moritz Küng.
Text by Moritz Küng. 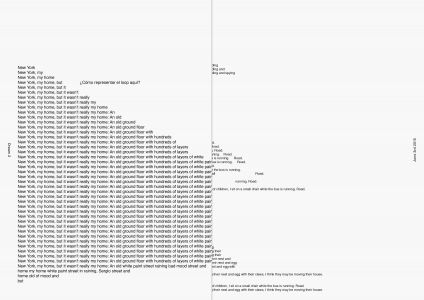 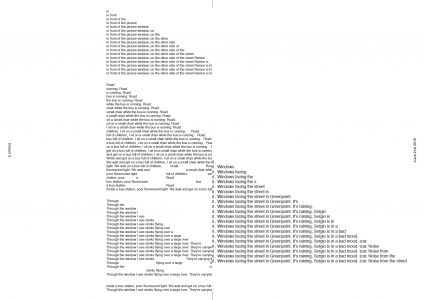 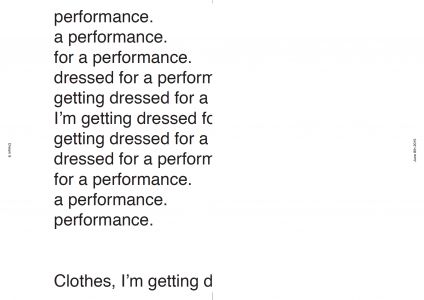