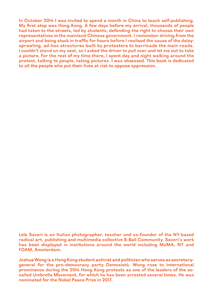 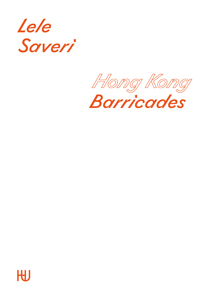 order
wishlist
Images of the Umbrella Revolution in Hong Kong by Italian photographer Lele Saveri.
In October 2014, Lele Saveri was in Hong Kong when thousands of people, guided by a group of students, took to the streets to demonstrate against electoral reform: what would go down in history as the “Umbrella Revolution” was underway. Saveri was there by chance, but he immediately realised that he was standing before a historic event. He moves through the streets, coming into contact with people, shooting photographs. The barricades, put up using temporary fencing and various objects, strike him in particular by virtue of their structure: they are the symbol of the determination and resistance of the demonstrators, the image of a protest which does not burn out in a single season but which is still alive today.
Along with the text by Joshua Wong (leader of the movement, shortlisted for the Nobel Peace Prize 2017), the photographs gathered in this volume tell of the genesis of a struggle for democratisation and emancipation, and more in general, against oppression.
Joshua Wong is a Hong Kong student activist and politician who serves as secretary-general for the pro-democracy party Demosistō. Wong rose to international prominence during the 2014 Hong Kong protests as one of the leaders of the so-called Umbrella Movement, for which he has been arrested several times. He was nominated for the Nobel Peace Prize in 2017.
Lele Saveri is an Italian photographer, teacher and co-founder of the NY-based radical art, publishing and multimedia collective 8-Ball Community. Saveri's work has been displayed in institutions around the world including MoMA, NY and FOAM, Amsterdam.
order wishlist
Text by Joshua Wong. 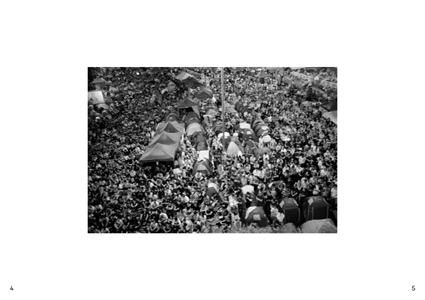 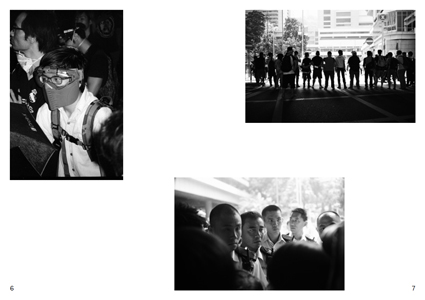 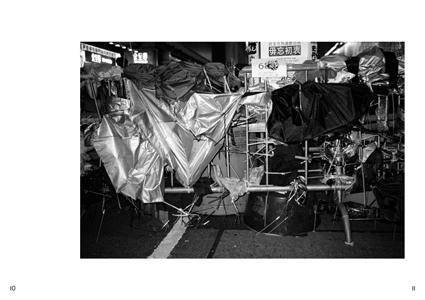 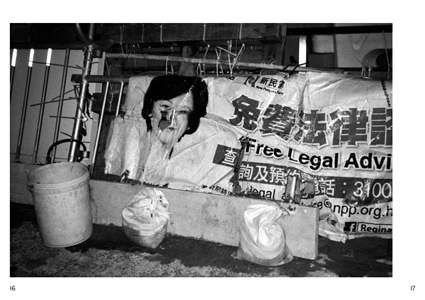 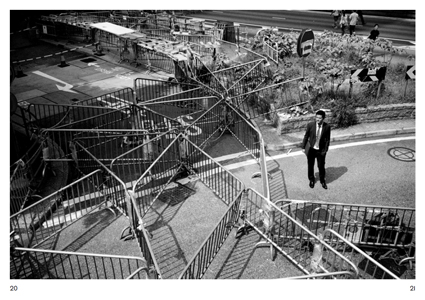 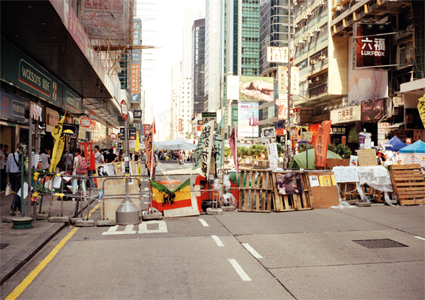 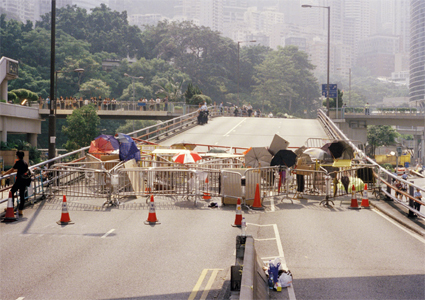 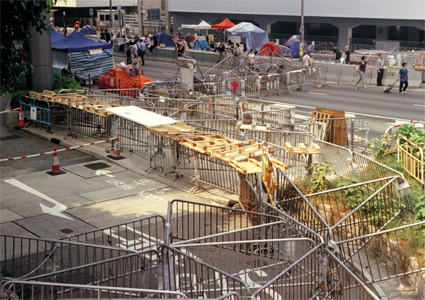 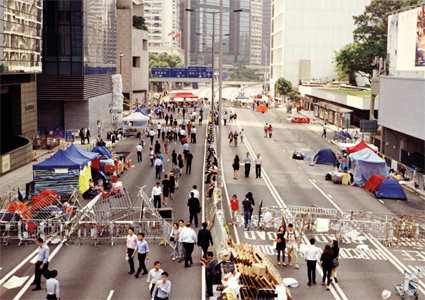 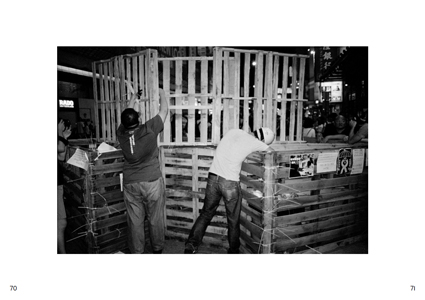 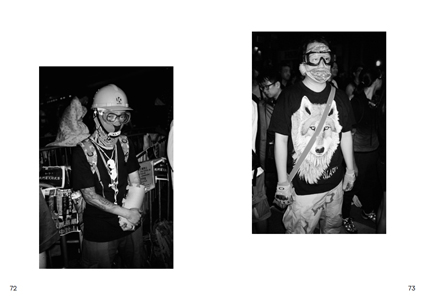