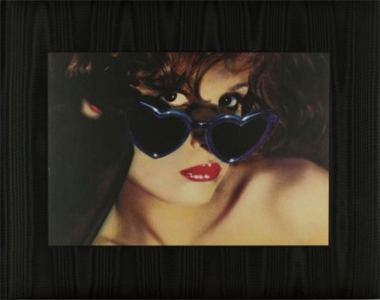 order
wishlist
The new edition of Marcia Resnick's 1978 iconic book.
In 1975, while driving her car in Manhattan, Marcia Resnick became embroiled in a car accident and her entire life flashed before her. When she awoke in the hospital, she began to think about all of the events which led to her being there. She began to write ideas and draw pictures considering her life thus far, in preparation for creating a new book. In 1978, her poignant and ironic, autobiographical book of staged photographs about female adolescence, Re-visions, was first published by The Coach House Press in Toronto. Re-visions is a collection of revisualizations of memories, often revised to augment the irony and humor of the human condition. The words and pictures are equally important; they feed off each other working in concert or in discord to form the narrative. Andy Warhol called it “Bad,” and according to Allen Ginsberg it was “Sharp…for a girl.” Now, 41 years later, longtime friend Lydia Lunch pays homage to the second edition of Re-visions: “A sweet twist which whispers in mysterious tones predicting the delicious perversion of a budding adolescence.”
Marcia Resnick was born in Brooklyn, NY, in 1950, and first exhibited her art at the Brooklyn Children's Museum when she was 5 years old. She is an alumnus of NYU, Cooper Union, and California Institute of the Arts. Resnick returned to New York where she taught photography by day and frequented the Mudd Club and CBGB at night, encountering and photographing the denizens of the downtown arts and music scene. She self-published artist's books See, Landscape, and Tahitian Eve in 1975. Her humor column Resnick's Believe-it-Or-Not, consisting of a photograph and a paragraph, was published in the Soho Weekly News from 1979-1982. In 2015, Insight Editions published her book of portraits of iconic men, Punks, Poets & Provocateurs: New York City Bad Boys 1977-1982. Her photographs can be found in numerous books and periodicals, are exhibited internationally, and are in major private and museum collections.
order wishlist
Text by Marcia Resnick.
published in September 2019
English edition
28 x 21,8 cm (hardcover, cloth binding)
104 pages (48 b/w ill.)
52.00 €
ISBN : 978-3-906803-93-7
EAN : 9783906803937
in stock 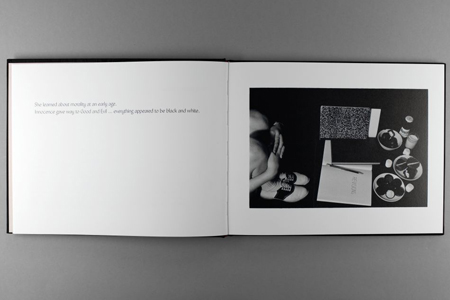 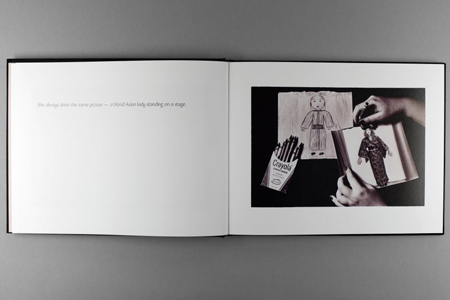 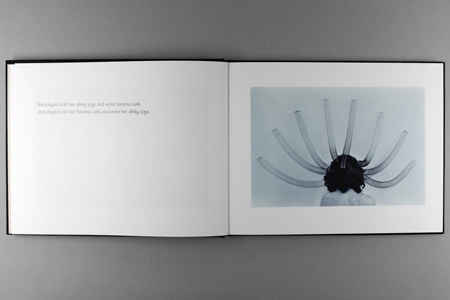 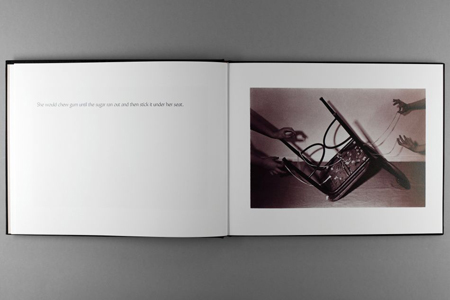 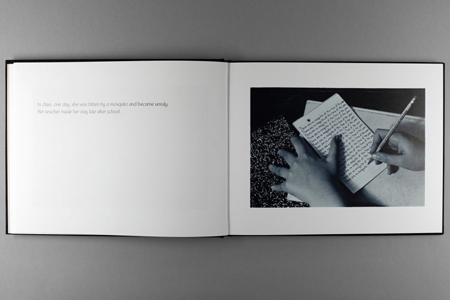 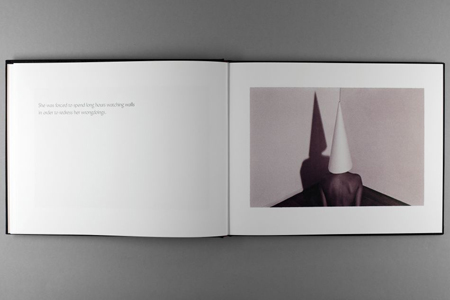 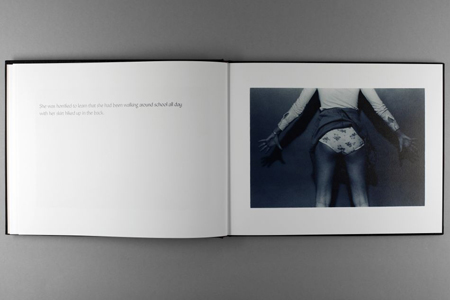 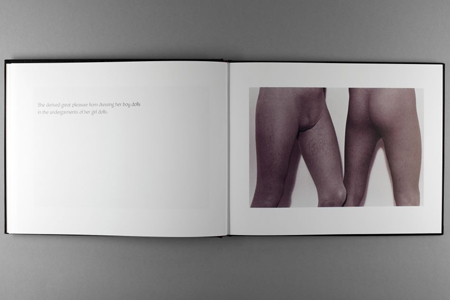 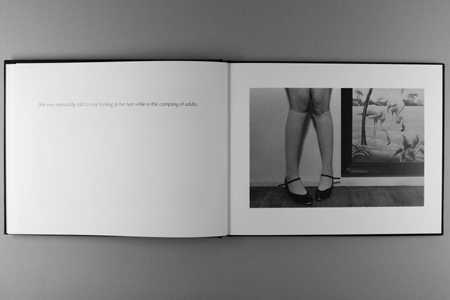 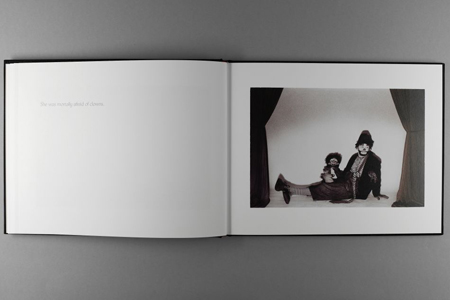