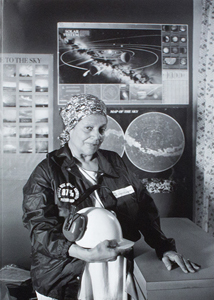 New monogaph.
Since the early 2000s LaToya Ruby Frazier has developed a documentary practice that is both personal and engaged with the social, political, and economic realities of the United States. For her exhibition at Mudam, Frazier presents the emblematic photographic series The Notion of Family, developed between 2001 and 2014 around three generations of women – her grandmother, mother and herself – witnessing the decline of her hometown of Braddock, the former steel capital of the suburbs of Pittsburgh, Pennsylvania, that would subsequently become a ghost town, with two more recent bodies of work that continue her focus on the working classes and the interaction between personal life and sociopolitical issues. On the Making of Steel Genesis: Sandra Gould Ford (2017) is the outcome of a close collaboration with Sandra Gould Ford, a photographer and writer who was employed in the steel industry of Pittsburgh and who documented life in factories that were closing down; Et des terrils un arbre s'élèvera (2016-2017), is the result of an ambitious project near Mons, in Borinage Belgium, created in collaboration with former miners and their families. This publication, published on the occasion of her show, features works from the three series; a conversation between the artist, Christophe Gallois, and Claire Tenu; and an essay by Elvan Zabunyan.
Published on the occasion of LaToya Ruby Frazier's exhibition at Mudam Luxembourg from April 27 to September 22, 2019.
Edited by Christophe Gallois.
Texts by LaToya Ruby Frazier, Christophe Gallois, Claire Tenu, Elvan Zabunyan.
published in September 2019
bilingual edition (English / French)
23 x 33 cm (softcover)
176 pages (ill.)
ISBN : 978-88-6749-362-3
EAN : 9788867493623
sold out 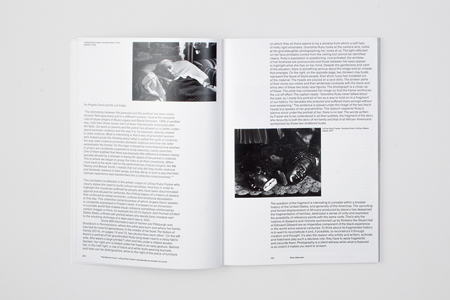 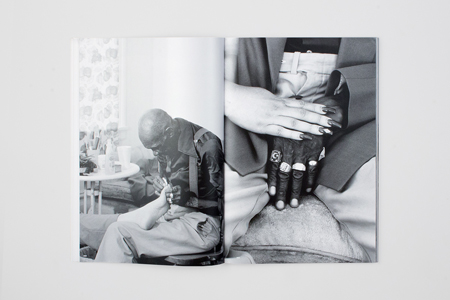 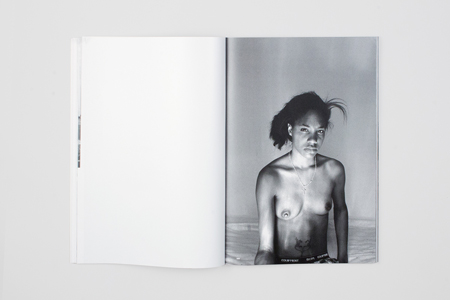 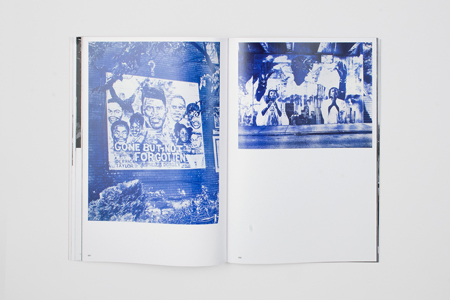 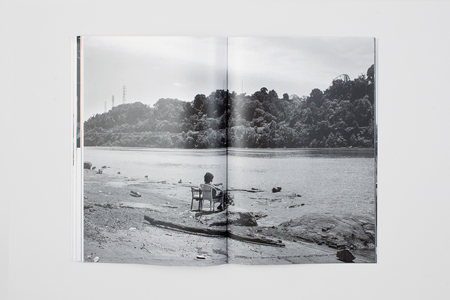 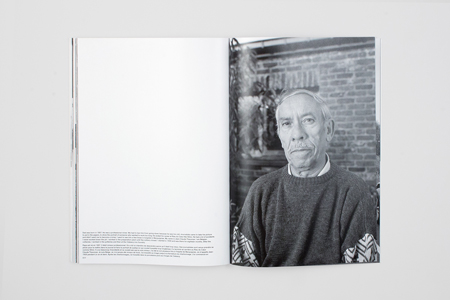