pre-order
wishlist
Hito Steyerl is a filmmaker and writer. She teaches New Media Art at University of the Arts in Berlin. Steyerl studied film at the Academy of Visual Arts in Tokyo, the University of Television and Film in Munich, and holds a Ph.D in philosophy from the Academy of Fine Arts, Vienna. The most formative parts of her education, however, include working as a stunt-girl and bouncer. Steyerl's work focuses on the intersection of media technology, political violence, and desire by using humor, charm, and reduced gravity as political means of expression. Her sources range from appropriated low-fi clips and sounds to mostly misquoted philosophical fittings. These elements are condensed in rambling essayistic speculation in both text and imagery. Through her oversensitivity to analogies, Steyerl both collects and creates stories describing realities that are stranger than fiction and reflected upon in galloping thought experiments. Her work has been exhibited in numerous solo and group exhibitions including documenta 12, Taipei Biennial 2010, and 7th Shanghai Biennial. Her written essays have proliferated more on- than offline in journals such as e-flux and eipcp.
pre-order wishlist
Translated from the English (American) by Armelle Chrétien (original title: Duty Free Art. Art in the Age of Planetary Civil War, Verso, 2019).
2021 (publication expected by 3rd quarter)
French edition
15 x 21 cm (softcover)
320 pages
29.00 €
ISBN : 978-2-84066-685-1
EAN : 9782840666851
forthcoming 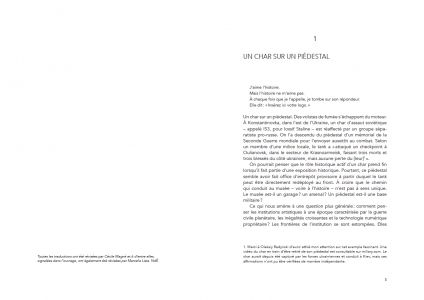 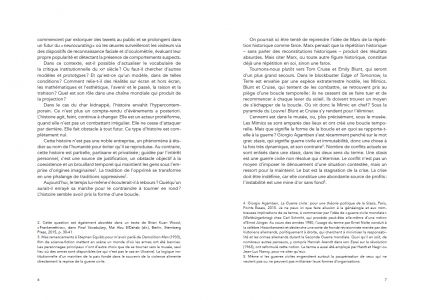 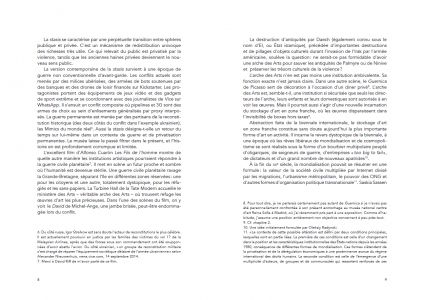 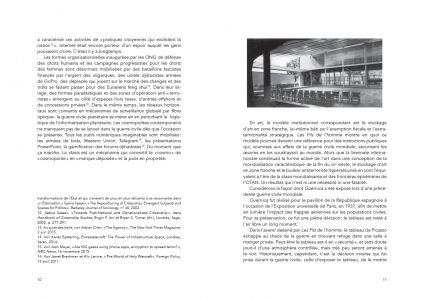 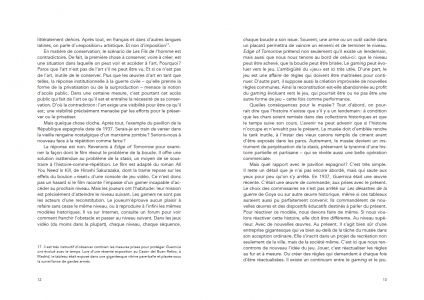 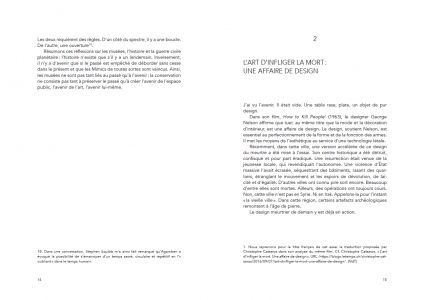 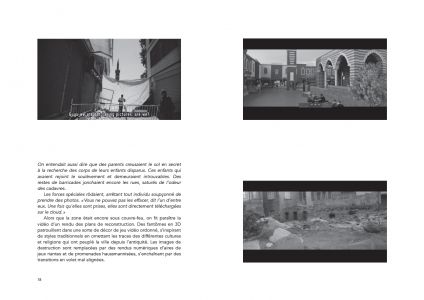 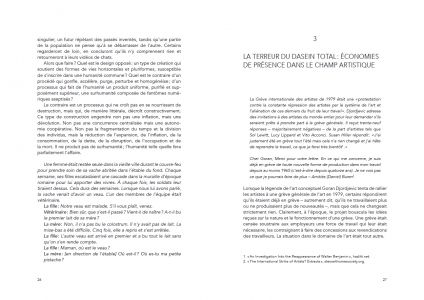 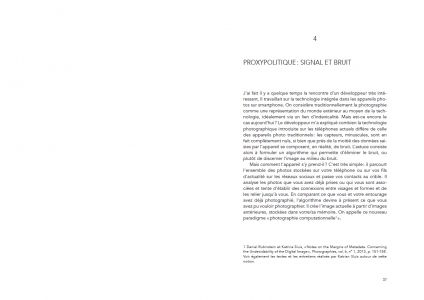 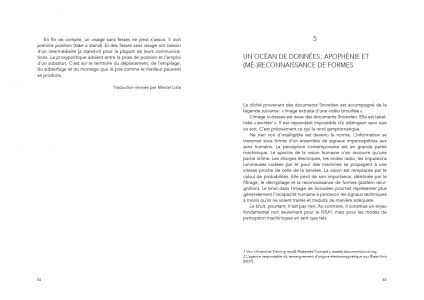 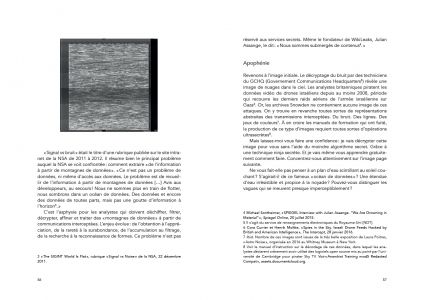 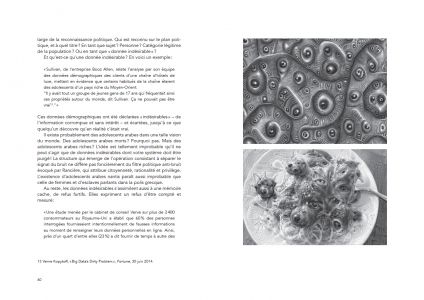 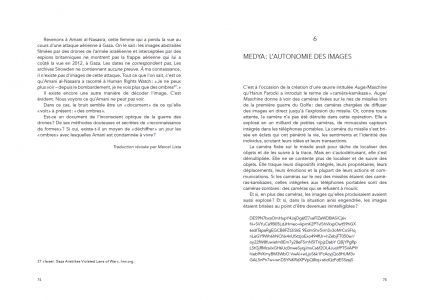 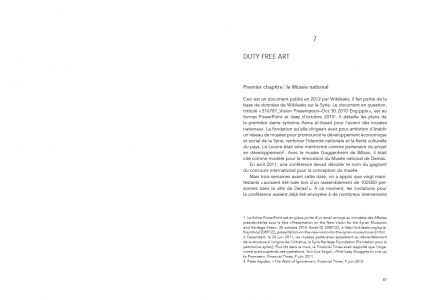 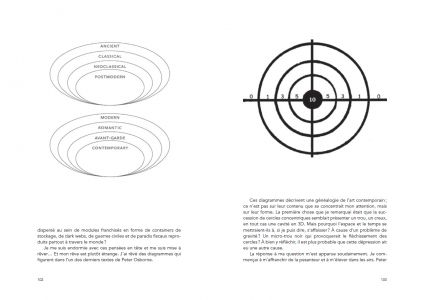 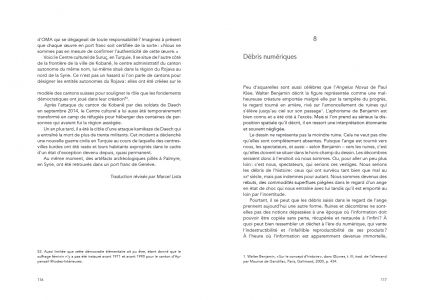 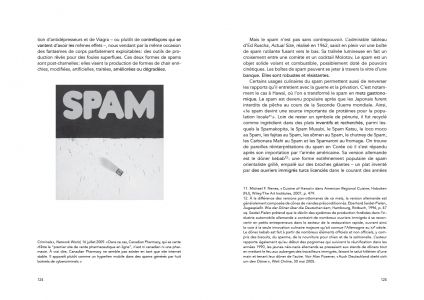 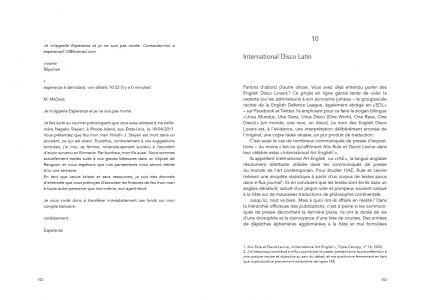 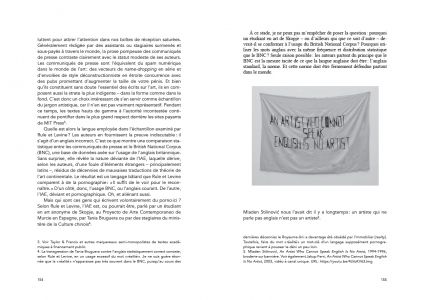 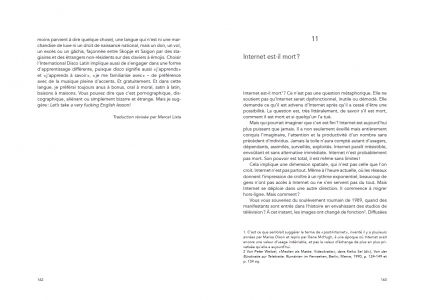 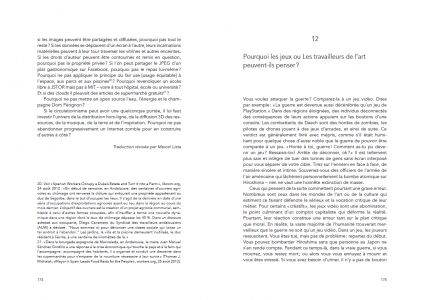 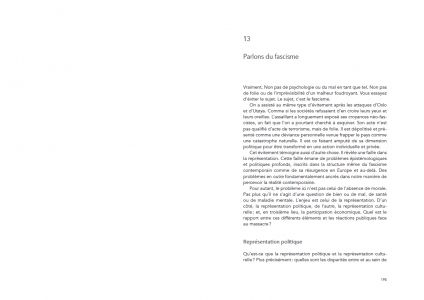 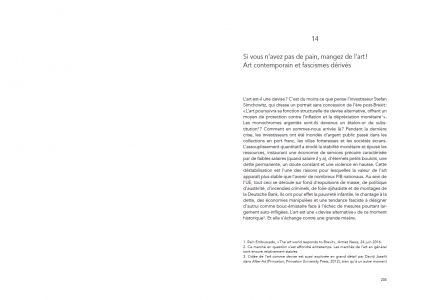 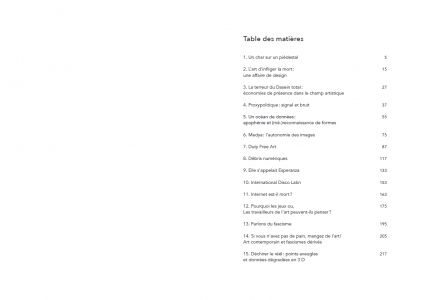