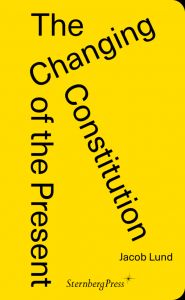 order
wishlist
How our experience of presence, time, and history are articulated in contemporary artistic practices.
Our present is defined by contemporaneity—the interconnection of heterogeneous times, histories, and temporalities. These many and various times do not merely exist in parallel with one another, simultaneously. Rather, they interconnect and are brought to bear on the same present, forming a sort of planetary present, and—at least in principle—a global sharing of time, although one not shared equally. In The Changing Constitution of the Present: Essays on the Work of Art in Times of Contemporaneity, Jacob Lund explores how the conditions for politically engaged art and aesthetic practice, for questioning the present, have changed in recent decades, while considering how our historical present and its temporal quality differ significantly from previous presents.

"The present is marked by a contradictory experience of time, torn between the tendencies toward its synchronization and standardization in the networks of global capitalism on the one hand and a heightened awareness of the co-presence of multiple lived temporalities on the other. Critical contemporary art that deserves the name, we can learn from Jacob Lund's illuminating collection of essays, is invested in sharpening that contradiction into political opposition."
— Juliane Rebentisch, professor of philosophy and aesthetics, University of Art and Design Offenbach am Main

"Jacob Lund was among the first to grasp that multifaceted, multitemporal contemporaneity is definitive of the current state of world being. The essays collected in this volume, written over the past decade, show him becoming one of its most original interpreters. He is especially insightful on the multiple mediums through which 'the contemporary contemporary' operates, and on the work of its most consequential artists, among them Jean-Luc Godard, Alfredo Jaar, Thomas Hirschhorn, Hito Steyerl, Kader Attia, Trevor Paglen, and Forensic Architecture."
— Terry Smith, art historian and professor in the Division of Philosophy, Art, and Critical Thought, European Graduate School

"Jacob Lund's powerful analysis of the temporal complexity of our global present not only guides readers through digital and analog simultaneities and trauma-invigorated decolonial practices in art and society. It also declares the falsely proclaimed 'end of (art) history' as obsolete. Instead, it opens up a perspective on much needed futures in which struggles and narratives that have been interrupted in history are revived. An indispensable read on 'contemporaneity.'"
— Nina Möntmann, professor of art theory, University of Cologne
Jacob Lund is Associate Professor of Aesthetics and Culture at Aarhus University in Denmark since 2011.
order wishlist
Graphic design: Studio Claus Due.
published in June 2022
English edition
14,2 x 23 cm (softcover)
184 pages (ill.)
20.00 €
ISBN : 978-3-95679-640-1
EAN : 9783956796401
in stock 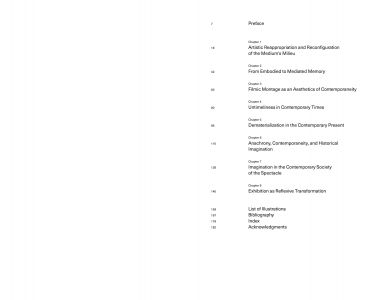 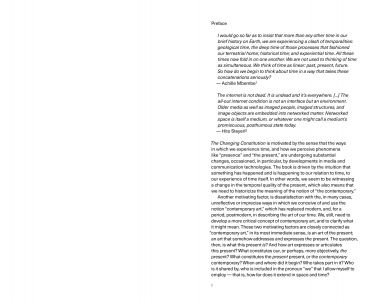 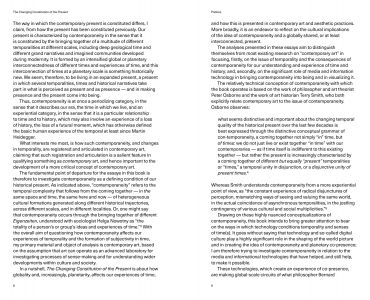 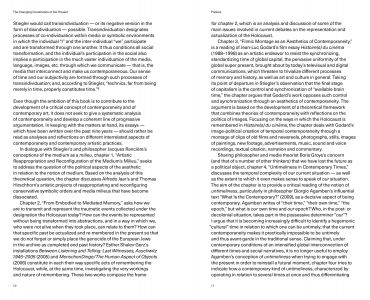 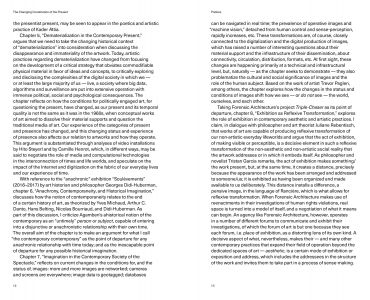 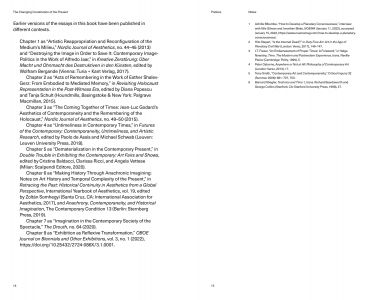 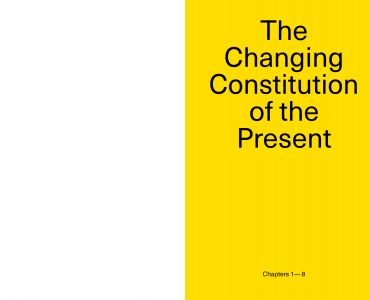 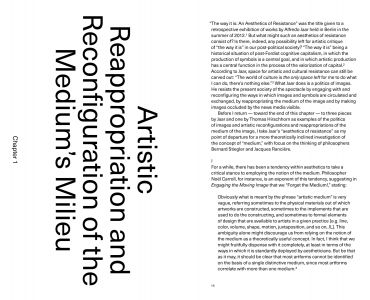 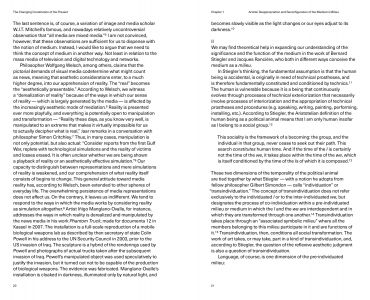 The Changing Constitution of the Present

The Changing Constitution of the Present