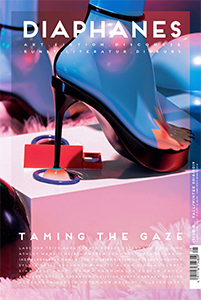 order
wishlist
This issue turns its attention to deception and censorship, violence and consumption, enjoyment and norm, to the techniques of taming and the economies of morality; it measures the distance between art and non-art, follows the beast of freedom in the aporias of form, searches out lucid angles of wild reflection, moments of anarchic seeing, new means of emancipation.
Art has always been the site of struggle: its forms obscure, its freedoms pure fiction. And the territory is currently being resurveyed. While identities blur, the terrain is being fractured. Old and new forces are intervening, speculating for various interests, claiming their share in the visible and invisible—the accursed share. What some ignore, others must delete. What mustn't be shown can be read in a deeper darkness under a stronger light.
Blinded, baited, ensnared in finely woven nets, our eyes are like those of tamed animals, first wild, then sore, often dulled: overstimulated, tired, and yet very desirable beasts. But who trains them? Cyborgs? Bots? Avatars? As if there were identities galore, and just behind, uploaded, were a world. For here there is no place that does not see you.
Andrea Éva Gyori traumatizes apples and lemons. Alexander García Düttmann addresses the moralism of form. Beyond the pleasure principle, Wong Ping's true stories are a provocation. Ashley Hans Scheirl stages her scene's ob_sceneries. Lars von Trier seeks the Kaspar Hauser of cinema. Uma Thurman's face becomes vulnerable. Elena Dorfman beholds the origin of the world in Uncanny Valley.
With contributions by Nina Turato, Sina Dell'Anno, Wong Ping, Robert Estermann, Sylvia Sasse, Johannes Binotto, Andrea Éva Győri, Hans Block & Moritz Riesewieck, Raphaëlle Milone, Karl Haendel, Huzaifa Pandit, Alexander García Düttmann, snu-snu, Andreas Leopold Hofbauer, Mehdi Belaj Kacem, Malte Fabian Rauch and a long interview with Lars von Trier.
Conceived in the framework of the prestigious transversal and multidisciplinary editorial program of the eponymous publishing house, Diaphanes is a quarterly multi-language magazine with a focus on contemporary art, critical discourse, and multilingual fiction. Open for the plurality of all forms of imagination and knowledge, Diaphanes Magazine connects an interest in current tendencies with deep-rooted research, the power of fiction with nuanced judgment, aesthetic excitability with essayistic sharpness, journalistic independence with a certain enjoyment of irritation and controversy. Equally committed to art and thought, critique and production, Diaphanes wishes to correlate positions that seek new politics of text and image in the face of conformist regimes of meaning, and to contribute to a renewal of the means of critical apprehension and aesthetic sensibility given an increasingly opaque reality.
order wishlist
published in November 2018
bilingual edition (English / German)
22,5 x 33,5 cm (softcover)
160 pages (ill.)
14.80 €
ISBN : 978-3-0358-0133-0
EAN : 9783035801330
in stock 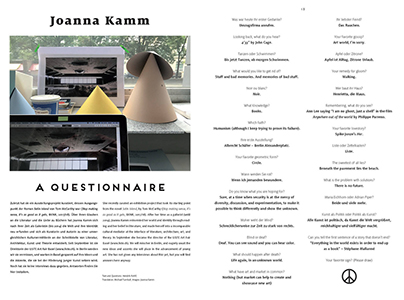 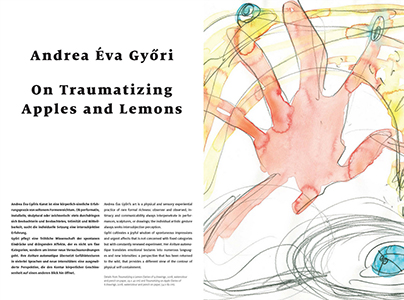 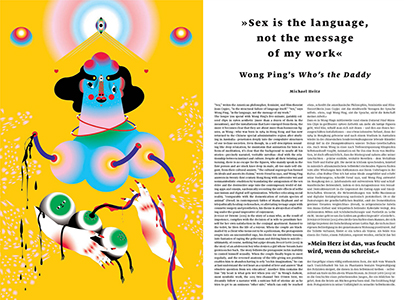 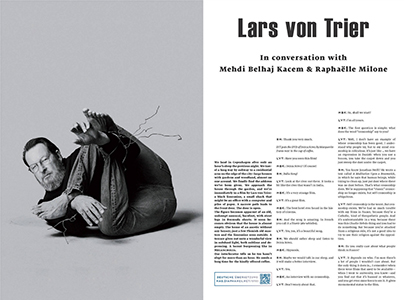 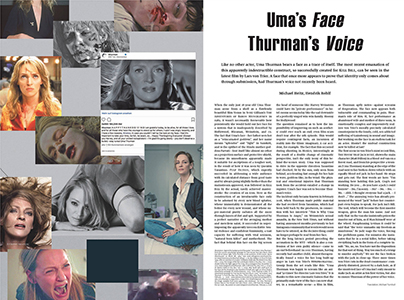 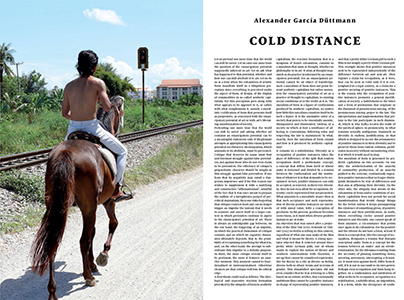 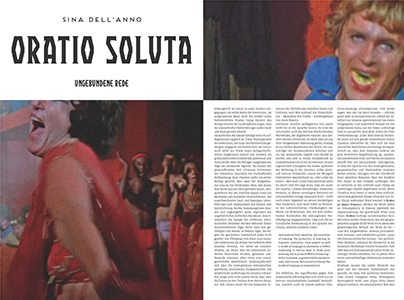 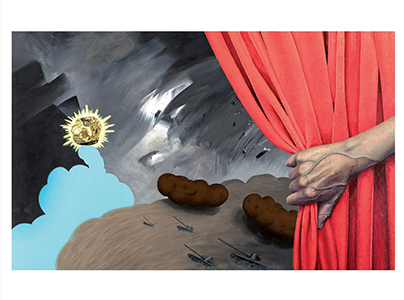 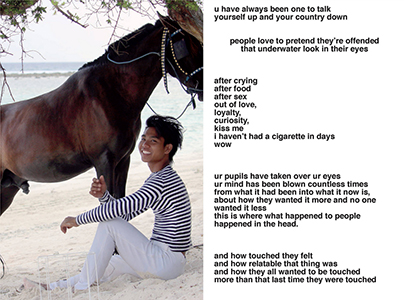 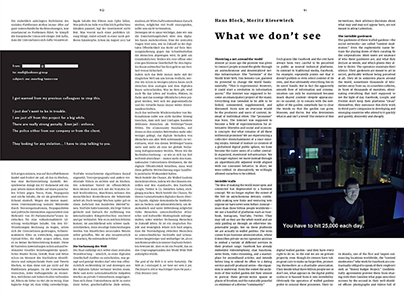 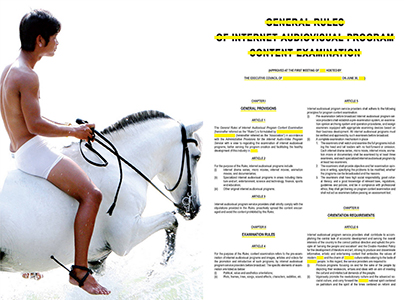 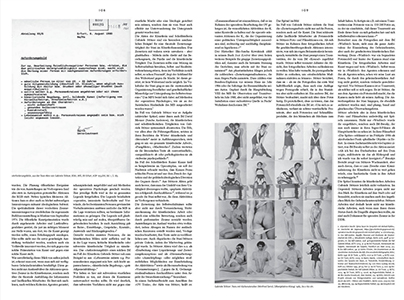 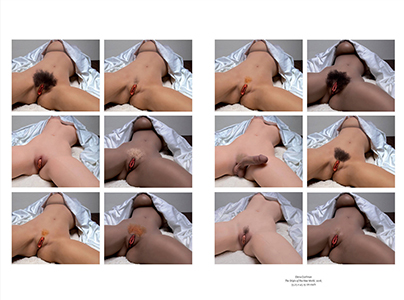 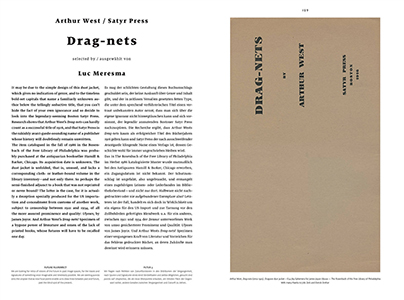