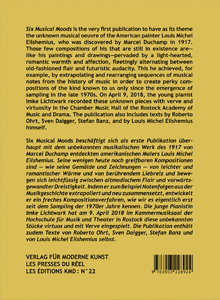 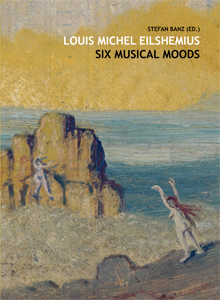 order
The first publication ever dedicated to the musical works of American painter Louis Michel Eilshemius: Halfway between romantic tradition and futurist audacity, these sound pieces which prefigure the use of sampling are interpreted with virtuosity by the young pianist Imke Lichtwark in the accompanying CD. The book also includes texts by Roberto Ohrt, Sven Daigger, Stefan Banz, and by Eilshemius himself.
Six Musical Moods is the very first publication to have as its theme the unknown musical oeuvre of the American painter Louis Michel Eilshemius, who was discovered by Marcel Duchamp in 1917. Those few compositions of his that are still in existence are―like his paintings and drawings―pervaded by a light-hearted, romantic warmth and affection, fleetingly alternating between old-fashioned flair and futuristic audacity. This he achieved, for example, by extrapolating and rearranging sequences of musical notes from the history of music in order to create perky compositions of the kind known to us only since the emergence of sampling in the late 1970s. On April 9, 2018, the young pianist Imke Lichtwark recorded these unknown pieces with verve and virtuosity in the Chamber Music Hall of the Rostock Academy of Music and Drama.
Published on the occasion of the exhibition “Eilshemius and Kunsthalle Marcel Duchamp” at 8. Salon, Hamburg, in September 2018.
Louis Michel Eilshemius (1864-1941) was practically unknown to the general public until Marcel Duchamp discovered him in the famous first exhibition of the Society of Independent Artists at the Grand Central Palace in New York in 1917. Duchamp and Katherine S. Dreier organized his first solo exhibitions in a public institution at the now legendary Société Anonyme in New York in 1920 and 1924. Eilshemius's name was suddenly on everyone's lips: some of the most prominent art critics of the time wrote about him, and some of America's most influential collectors began to take an interest in his work. Eilshemius himself, exhausted and frustrated by his years of failure, and having grown increasingly eccentric (and perhaps also somewhat confused by the sudden change in the reception of his art), gave up painting in 1921. His works, on the other hand, received ever-greater recognition and were exhibited in the most reputable galleries of New York; between 1932 and his death in 1941 there were more than 30 exhibitions of his work. Although today many museums in the United States (MoMA, New York, Whitney Museum of American Art, Hirshhorn Museum, Phillips Collection) and collectors of international renown possess works by Eilshemius, the artist has faded into ever-greater obscurity, especially since the advent of Pop and Minimal art. Eilshemius perfectly exemplifies—in an age of mass-oriented biennials and art fairs—the idea of the individualist who resolutely goes his own way; this is one of the reasons that his work today appears more contemporary than ever. 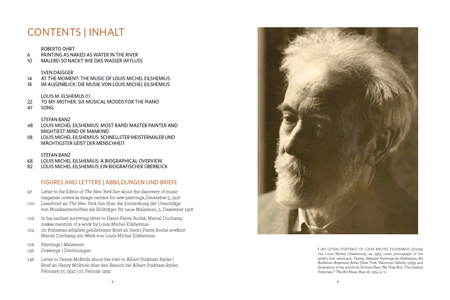 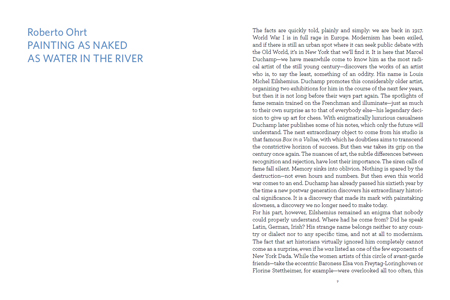 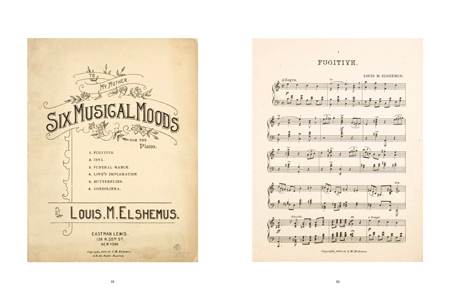 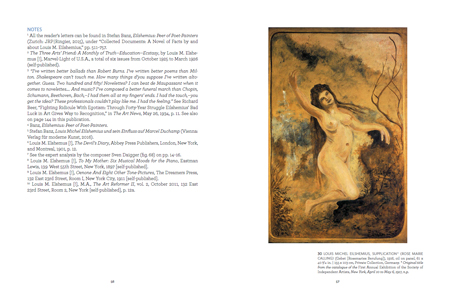 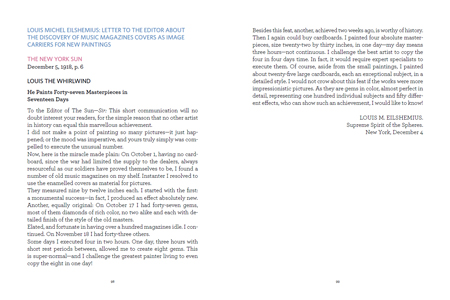 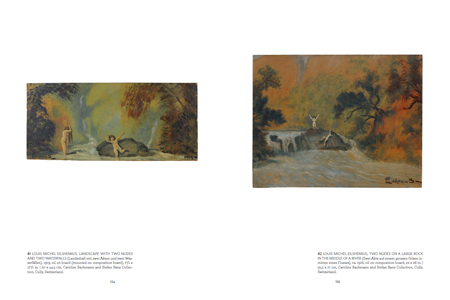 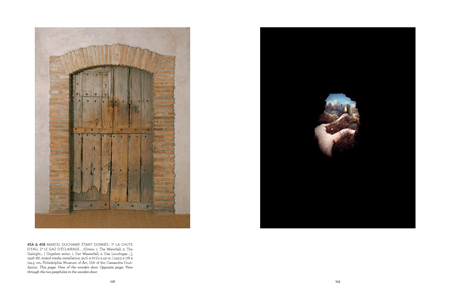 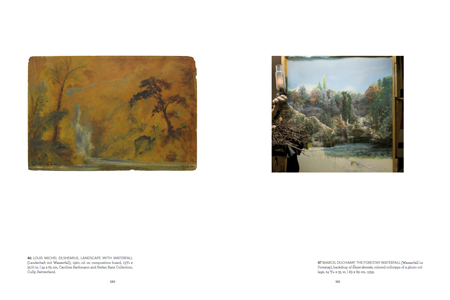 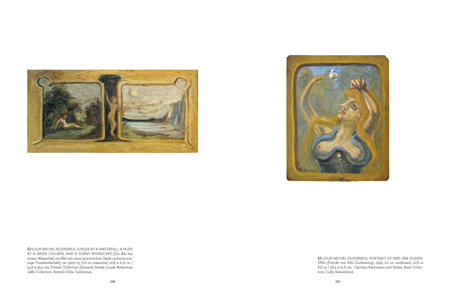 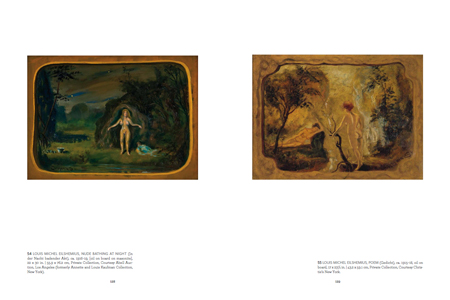 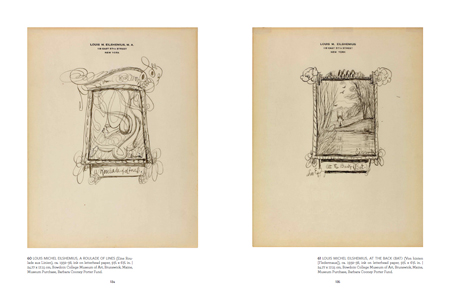 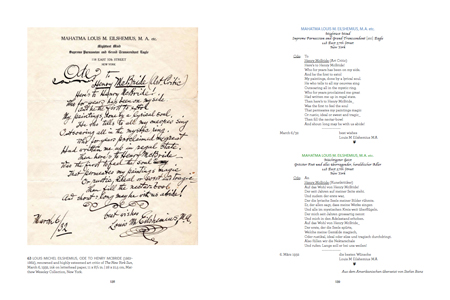 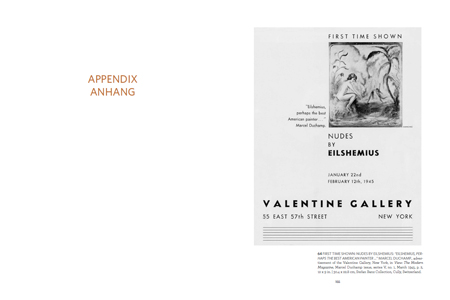 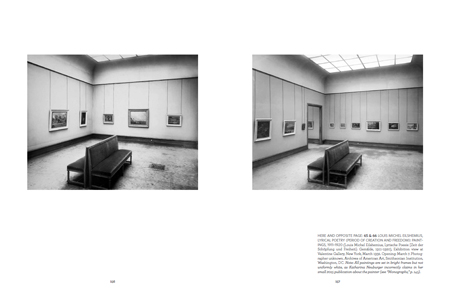 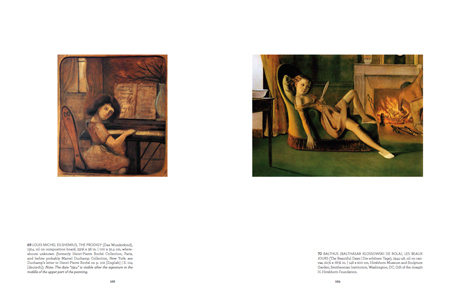 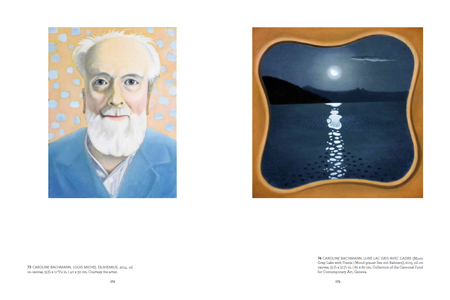 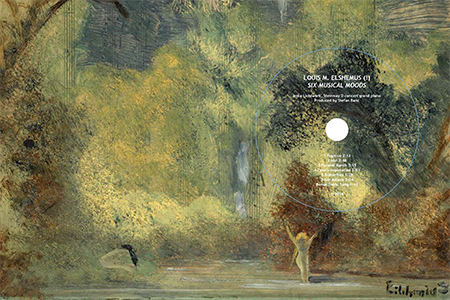