A pragmatic poetics – Reflections on the work of Franck Leibovici 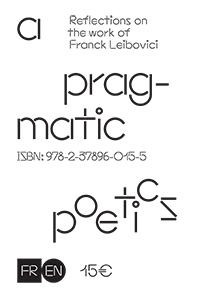 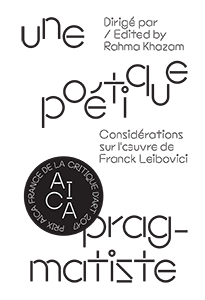 order
wishlist
Art critic Rahma Khazam brings together a heterogeneous collection of authors offering a variety of interpretations on the work of artist and poet Franck Leibovici.
This book is the latest in a series of publications produced on the occasion of the annual AICA France Award for Art Criticism, which we launched in 2013. It is the fifth book in a voluntarily heterogeneous series, our aim being that each publication should reflect the intentions of the prize winner, working in collaboration with the selected artist, whatever those intentions might be.
The art critic Rahma Khazam is the winner of the 5th edition of the AICA France Award for Art Criticism (2017). The book reflects the way in which she wanted to approach the work of Franck Leibovici, the artist whose work she presented at the Pecha Kucha at the Palais de Tokyo. She decided to commission texts from a range of authors in order to offer readers a variety of interpretations on the work of Franck Leibovici.
Art criticism may be defined as the interpretation of works of art, in the sense that art critics translate the artwork into a structured language, only ever providing one interpretation among many potential others. As Michel Foucault used to say, since Nietzsche, Freud and Marx, interpretation has become an infinite task. We always interpret an interpretation. The late Arthur Danto went a step further when he affirmed in The Philosophical Disenfranchisement of Art: “If interpretations are what constitute works, there are no works without them”. The Nietzschean Marcel Duchamp put it yet another way when he famously stated that it is the viewer who makes the artwork.
It is no coincidence that the texts gathered here by Rahma Khazam, including her own, offer complementary approaches to Franck Leibovici's work. Indeed, his pieces highlight the vertiginous wealth of interpretations opened up by the infinitude of a task open, as Georges Didi-Huberman puts it, to all the winds of meaning. It is thus important to underline, with Yaël Kreplak, that Franck Leibovici is as much an artist as an art theorist. If art critics interpret works of art that are themselves an interpretation of the artist's thought interpreting his imagination and/or the real, then the work of Franck Leibovici, as shown in the texts gathered here, deploys a kind of heuristics of the mise en abyme of the work of the art critic and of the artist. I basically agree with Bruno Latour's statement that the art critic is the friend of interpretable objects—a statement that we can also apply to artists.
Raphael Cuir
Dr. Rahma Khazam is a researcher, art historian and art critic. She received her Ph.D. in aesthetics and art theory from the Sorbonne Paris I, having previously studied philosophy and art history. Her research interests span contemporary art and architecture, contemporaneity, modernism, image theory, speculative realism and sound art. She has published numerous essays and articles in exhibition catalogues, specialized journals, edited volumes and contemporary art magazines such as Frieze and Springerin, organised or co-organised conferences on the relations between art and architecture or art and politics and regularly presents papers at international conferences. She is a member of AICA (International Association of Art Critics), NECS (European Network for Cinema and Media Studies) and EAM (European Network for Avant-Garde and Modernism Studies) and received the AICA France Award for Art Criticism in 2017.

Franck Leibovici (born 1975, lives and works in Paris) is a poet and artist. He has participated in various events, in France and abroad, and collaborates with different artists or researchers, including the Brazilian sculptor Ernesto Neto or the musician Tal. 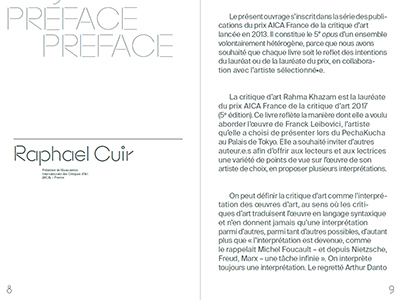 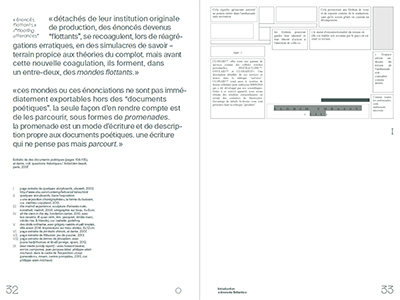 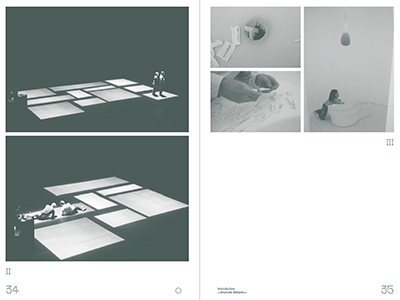 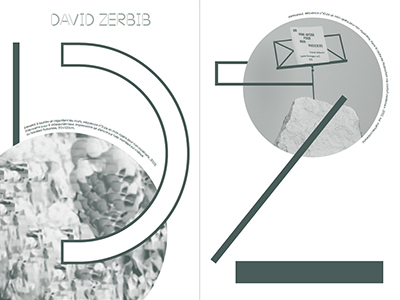 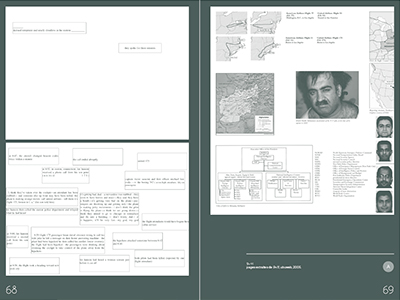 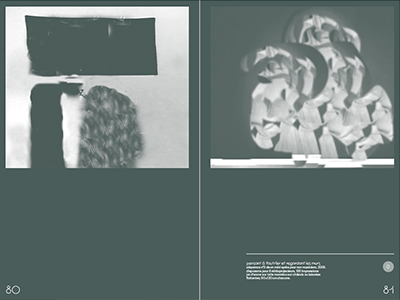 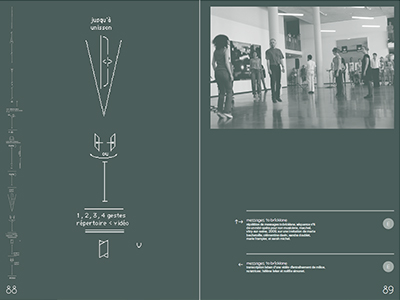 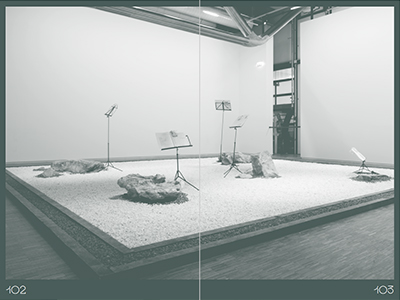 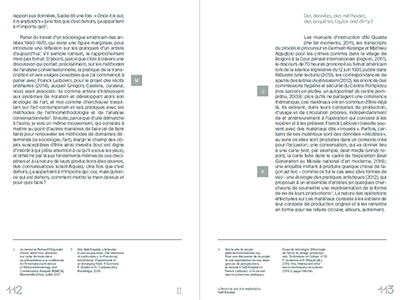 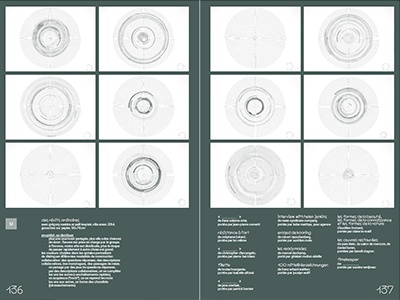 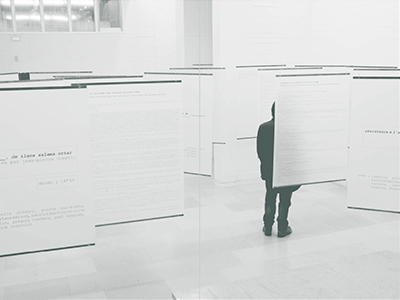 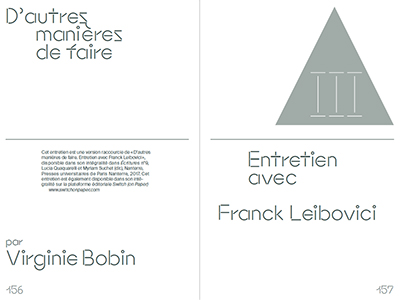 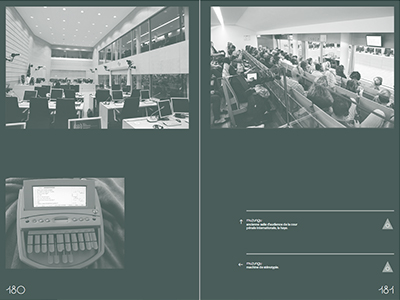 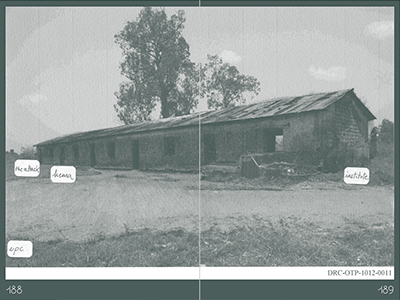 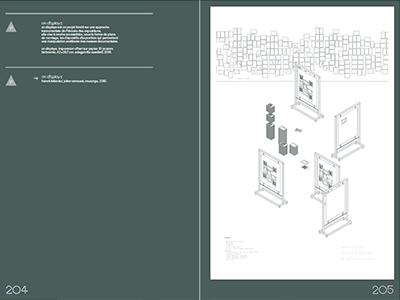 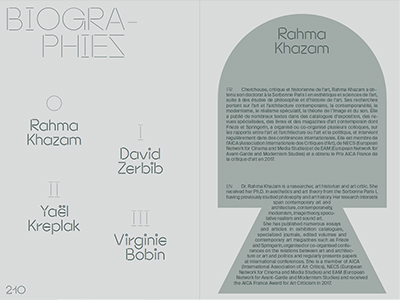