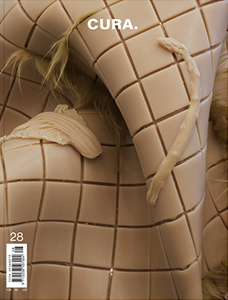 order
wishlist
Cura. yearlong investigation into the body continues. This issue is devoted to different artistic experiences and practices—crossing generations, time, space, and media—revolving around the boundaries, powers, forms and interpretations of the body that exist within the present world (Amalia Ulman; Hannah Levy; Lynn Hershman Leeson; Prem Sahib; Celia Hempton; three essays on the dancing body, the loving body, and the collective body…).
A double cover by artists Amalia Ulman and Hannah Levy is presented by texts from Travis Diehl and Kat Herriman. In Ulman's work the body—her body—is both the protagonist of a relentless re-enactment and a means to question the boundaries between illusion and truth. Levy's sculptural installations and performances explore the figure and its politics through the objects we surround ourselves with.
Vincent Honoré's conversation with Lynn Hershman Leeson provides an opportunity to delve into the artist's multiform production, capable of creating a bridge between the political movements of the '60s and the most contemporary themes of technology and science. Prem Sahib and Celia Hempton have been invited to reflect visually on their “body of work,” creating links between their own artistic production and the images which shape their personal imaginary: their visual essays are introduced by Huw Lemmey and Kathy Noble.
Three essays reflect on the body from different perspectives: the dancing body, the loving body, and the collective body. Manuel Segade writes about the practice of voguing and radical performance, analyzing, amongst other examples, Charles Atlas' major work Butchers' Vogue and Glenn Ligon's Condition Report; Fiona Alison Duncan talks about her project Pillow Talk, intended as a platform to discuss sex, gender, and love in our discomforting, novel, and wild time; finally Penny Rafferty interprets a selection of artistic collectives, examining their modes of production and communication tactics.
Anna Gritz enters into a dialogue with Sidsel Meineche Hansen about her ongoing research on sex dolls and robots; Piper Marshall's 25 questions are this time addressed to Madeline Hollander, who explains the processes and concerns at the heart of her choreographic performances; while Margot Norton retraces with Anna K.E. the pivotal moments of the artist's production, from her early video works to her most recent installations.
The HOT! section is devoted to a series of artists who—using different media and working in a variety of contexts—focus on the body as a subject, a theme, a key to understand the structure and the mechanisms of the surrounding world: Aria Dean is presented by Attilia Fattori Franchini; Louis Fratino by Alex Bennett; Young Joon Kwak by Ceci Moss; Julien Ceccaldi by Whitney Mallett; Stine Deja by Alice Bucknell; Paul Mpagi Sepuya by Nikki Darling; Yu Ji by Todd Von Ammon; D S Chapman by Micol Hebron; Nabuqi by Loïc Le Gall.
Cura.magazine is a platform for contemporary art based in Rome that investigates with an independent spirit today's artistic production, art's emerging scene and the borders that have marked its central moments, through collaborations with international artists and curators, who live in different areas of the world. It has a production of three issues per year.
The platform is also an editorial structure (Cura.books), publishing a series of artist's books (see the corresponding page in the publishers section).
order wishlist
published in June 2018
English edition
20,5 x 28,5 cm (softcover)
256 pages (color ill.)
10.00 €
in stock
table of contents 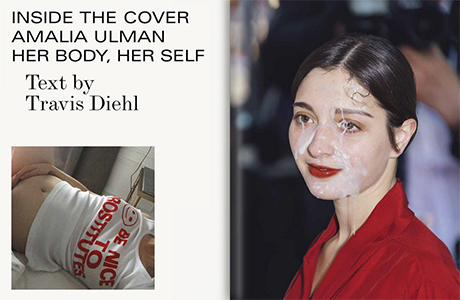 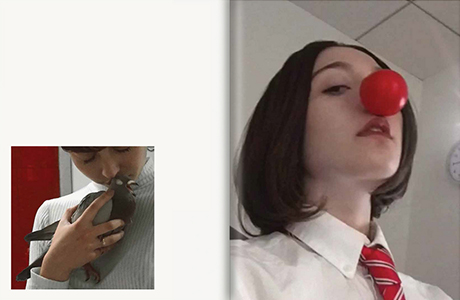 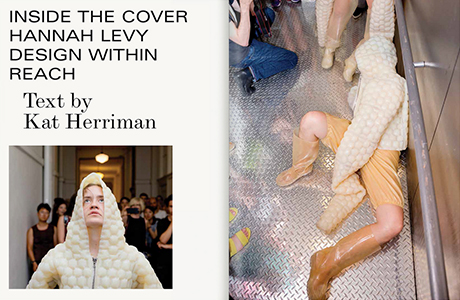 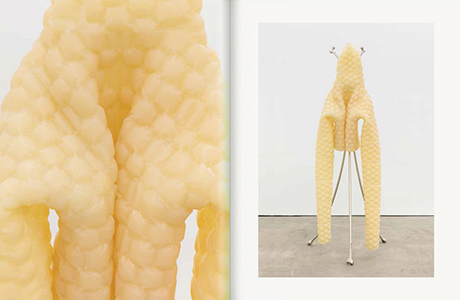 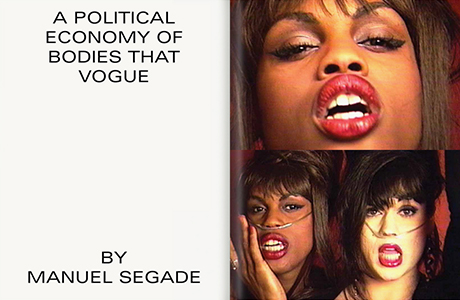 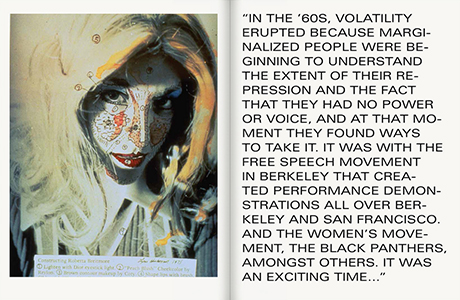 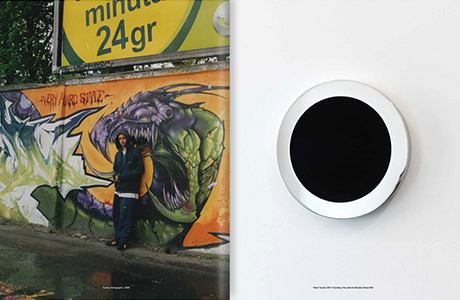 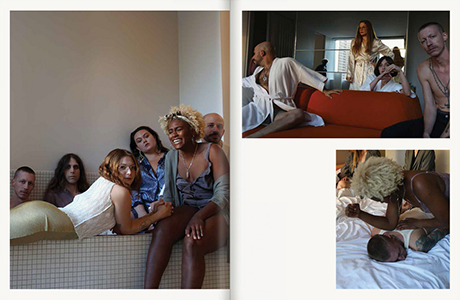 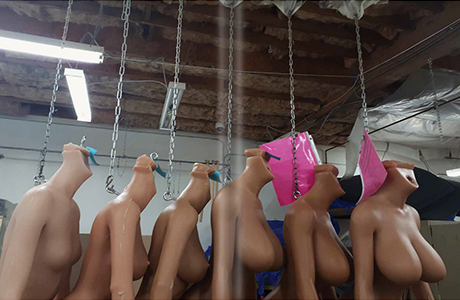 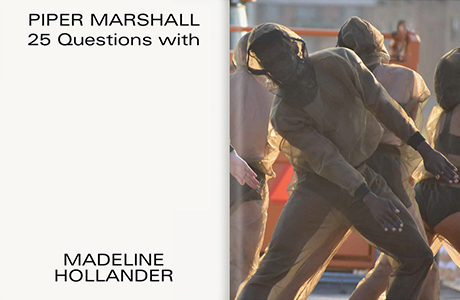 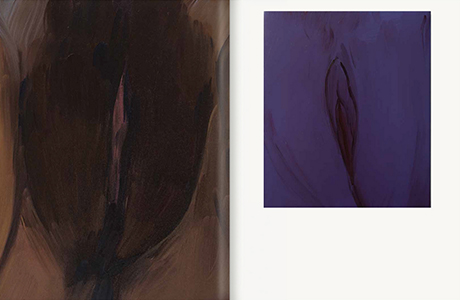 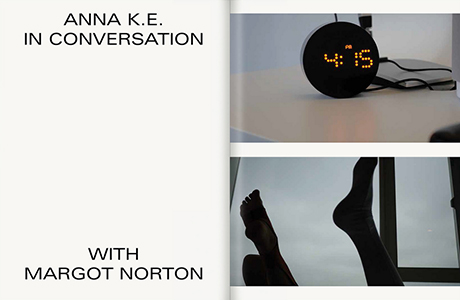 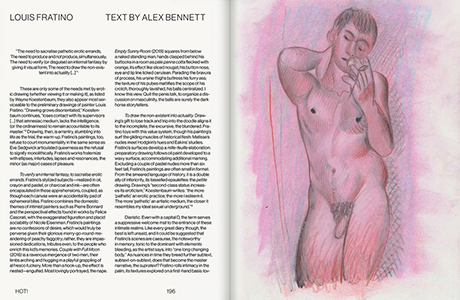