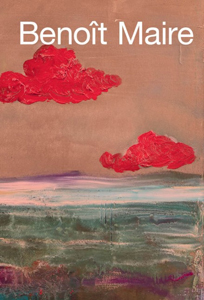 order
wishlist
First monograph: an overview of the artist's career, spanning more than a decade of work. The publication features more than 350 illustrations and a critical apparatus gathering texts by curator and critic Magali Nachtergael and historian Mieke Bal, an interview with the artist by art critic Rahma Khazam and a visual essay by curator Vincent Honoré.
The CAPC Musée d'art contemporain de Bordeaux will publish the first monograph dedicated to the artist Benoît Maire. The book will take stock of more than ten years of creation through a rich selection of more than 350 images of theartist's work from the beginning of his production until today. Examining the artist's plural and polymorphic work, the book will address the artist's theoretical fundamentals and most current questions by bringing together a critical apparatus made up of previously unpublished reflections and foundational texts by national and international specialists. First, the reprint of the text by the curator and critic Magali Nachtergael “De la coulure chez Benoît Maire” first published in 2008. The artist then wished to invite the notable Dutch art historian Mieke Bal to consider the Clouds Paintings series. A wide ranging discussion between Benoît Maire and the English art critic Rahma Khazam will open onto the most recent perspectives on the artist's critical thought, notably his project Thebes. Another chapter offers a visual thought or “reflection in image” conceived as a carte blanche given to the curator Vincent Honoré. This will constitute a “history of the work” without text, modeled on Warburg's Atlas, from a selection of images of Benoît Maire's works.
Published on the occasion of Benoît Maire's exhibitions “Thèbes” at CAPC musée d'art contemporain de Bordeaux, from March 8 to September 2, 2018, and at Spike Island, Bristol, from October 6 to December 9, 2018.

Also available in a limited edition, numbered from 1 to 50, signed, and accompanied by a multiple by Benoit Maire.
Since 2008 Benoît Maire (born 1978 in Pessac, France, lives and works in Paris) has started writing a manual of aesthetics where images, objects and writing take form to bring forth some of contemporary aesthetics' main issues. Starting from the differend (insurmountable conflict) between saying and seeing, Benoît Maire works in an in-between where art and philosophy merge into a practical use where forms spread out and surpass one another. Neither philosophy, nor art, the Aesthetics of differends looks to corrupt classical formats by the experimental use of theory.
order wishlist
Foreword by María Inés Rodríguez.
Introduction by Alice Motard.
Texts by Mieke Bal, Vincent Honoré, Magali Nachtergael, interview with Benoît Maire by Rahma Khazam. 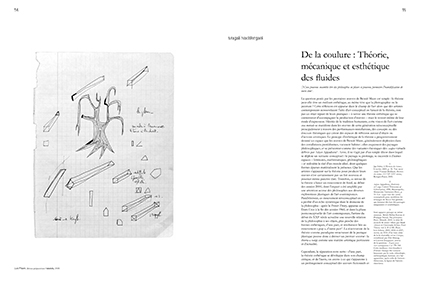 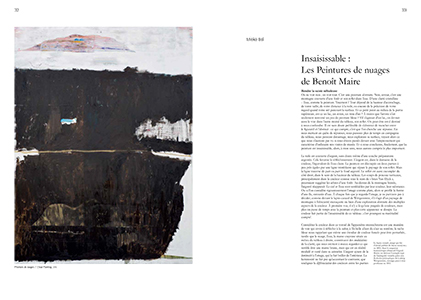 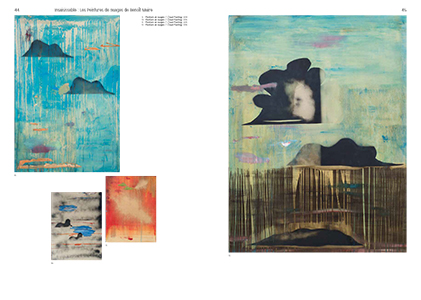 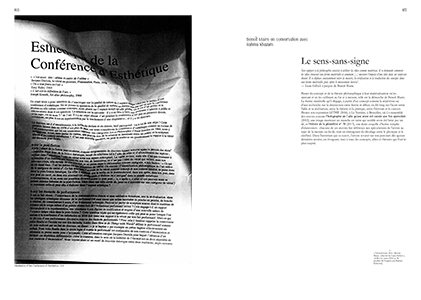 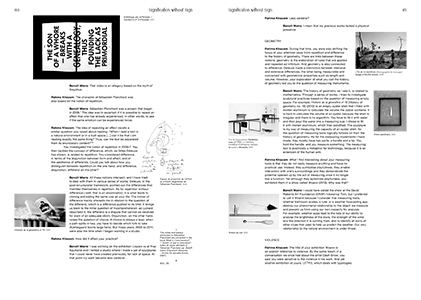 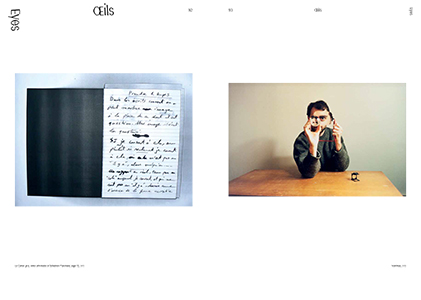 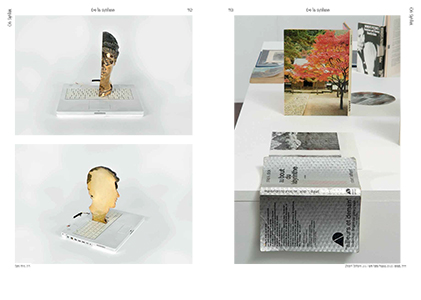 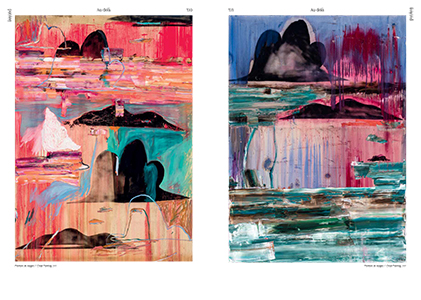 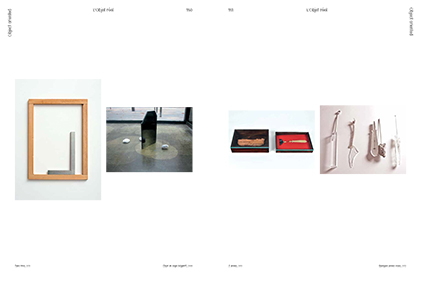 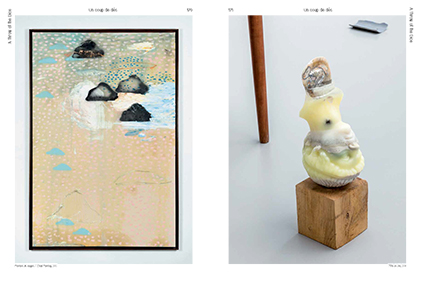 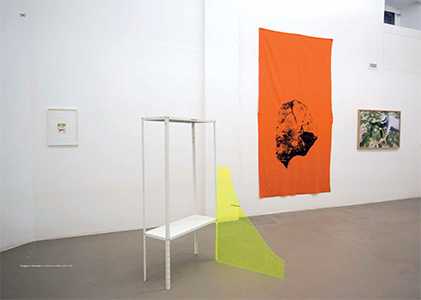 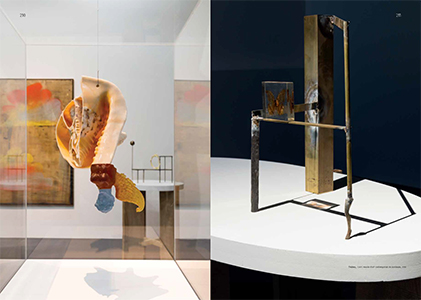 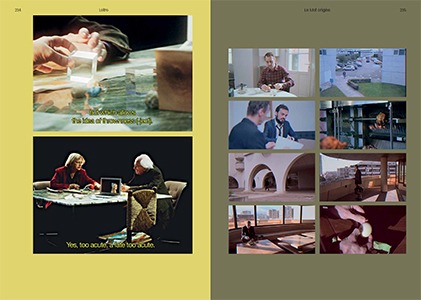