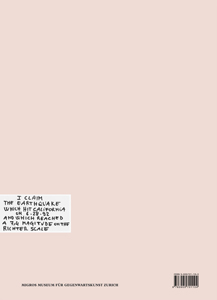 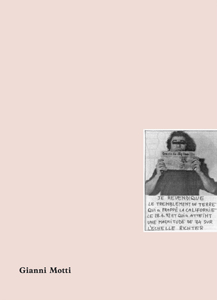 wishlist
First monograph.
Gianni Motti's actions oscillate between the rational and the irrational, between irony and provocation, between rumor and misunderstanding. Which is why Motti's events are experienced mainly through the narrative and illustrative potential of photographs made by onlookers or the press.
This first monograph brings together for the first time a large selection of images and documentation to provide an overview of Motti's actions.
Gianni Motti (Born 1958 in Sondrio, Italy, lives and works in Geneva, Switzerland, where he leads an exemplary life) has celebrated his own funeral, masqueraded as a professional soccer player, spoken in the name of the people of Indonesia at the UN Human Rights Convention, claimed responsibility for earthquakes, and repeatedly refered to himself as a kind of terrorist infiltrating a system to implode it from within. The events he subverts, with surgical precision, can be of political, cultural, or social character. Gianni Motti does not see himself as an artist who partakes in the culture of spectacle like some court jester, but as an activist who unveils the functions of different systems.
wishlist
Edited by Heike Munder. 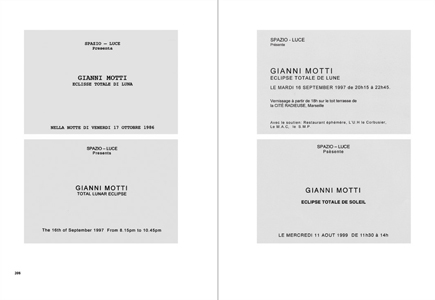 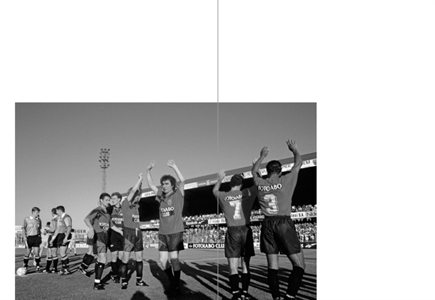 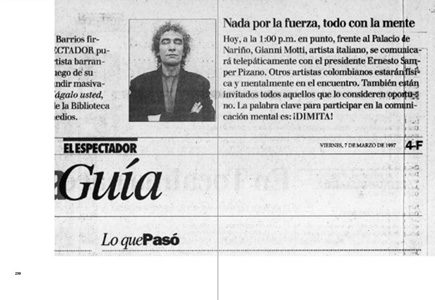