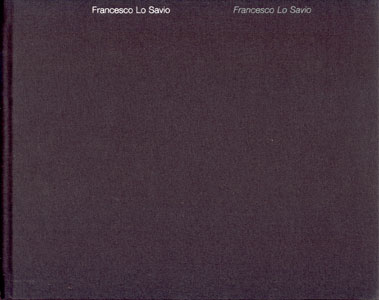 wishlist
Monograph.
Although Francesco Lo Savio died aged twenty-eight in 1963, this is the first exhibition in Britain of this important artist. In presenting two key wall pieces Peer proposes that Lo Savio's work deserves equal consideration to that of his contemporaries, Piero Manzoni and Yves Klein.
Lo Savio is particularly highly regarded by artists and a small devoted following, but continues to be little known outside his native Italy. As a trained architect he worked on blueprint, as well as on canvas, and on sheet metal. But the materiality of the work is always pared down, the surfaces melding into surrounding space. In structure the work anticipates American Minimalism but in its effect canvas and steel are translated into direct experience of space and light it prefigures the achievements of conceptual art.
Peer has published the first English language monograph on Lo Savio. The book reproduces for the first time as fairly as possible to its effects, a large body of Lo Savio's work. It contains essays by Udo Kultermann, Achille Bonito Oliva, Stella Santacatterina and Jon Thompson, as well as writing by Lo Savio and by his friend and philosopher Emilio Villa.
Published on the occasion of the exhibition Francesco Lo Savio, work 1959 and 1960, Peer, London, 27.09.01 - 10.11.01.
wishlist
Texts by Udo Kultermann, Achille Bonito Oliva, Stella Santacatterina, Jon Thompson, Francesco Lo Savio, Emilio Villa.
Foreword by Alex Sainsbury. 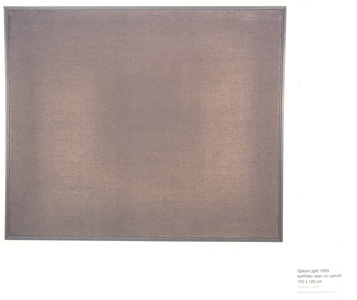 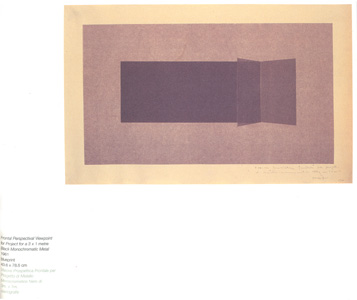 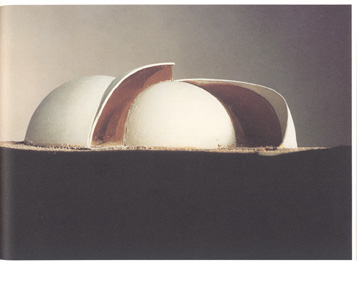