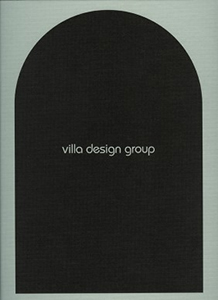 order
wishlist
This catalogue documents the performance and visual arts collective's new body of work—a series of sculptures and a four-act theatrical production imagining the potential of an automated machine or software with the ability to compose tragic and dramatic scripts.
The work of Villa Design Group – Than Hussein Clark, James Connick, and William Joys — draws on the formal languages of architecture, theater, and the decorative arts.Tragedy Machine, by imagining a form for the automated creation of dramatic scripts, considers the speculative possibilities of “queer objects.” This exuberant catalogue features an essay by the exhibition curator, Alise Upitis, and conversation between VDG and Bonnie Honing, Nathalie Du Pasquier, and Miriam Leonard. It follows the first institutional show of the group at the MIT List Visual Arts Center, in 2016, where the architectural installation doubled as the setting for premiering This Is It or Dawn at Bar Bazukha, a four-act adaptation of The Iceman Cometh (1939) by Eugene O'Neill.
Published following the eponymous exhibition at the Visual Arts Center MIT List, Cambridge, from May 20 to July 17, 2016.
Villa Design Group is Than Hussein Clark, James Connick, and William Joys, who met at Goldsmiths, University of London in 2011. The collective creates sculptures, videos, and scripted performances inspired by the formal languages of architecture, theater, and the decorative arts. The London-based collective seeks to create a “theater of design” inhabited by “queer objects.” These objects are embedded in speculative narratives that ask what it might mean for a thing, not a person, to be queer today.
order wishlist
Edited by Alice Upitis and Villa Design Group.
Text by Alise Upitis, conversation between Villa Design Group, Bonnie Honing, Nathalie Du Pasquier, Miriam Leonard.
published in April 2018
English edition
24 x 30 cm (hardcover)
114 pages (color & b/w ill.)
38.00 €
ISBN : 978-88-6749-314-2
EAN : 9788867493142
in stock 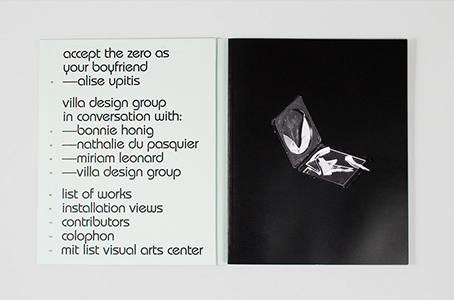 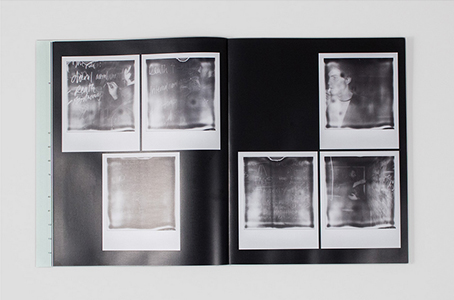 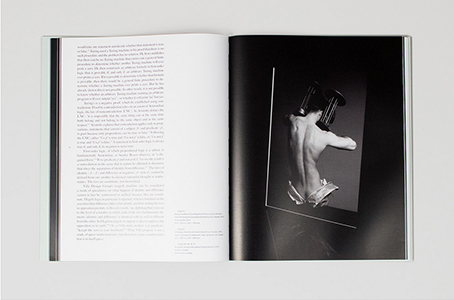 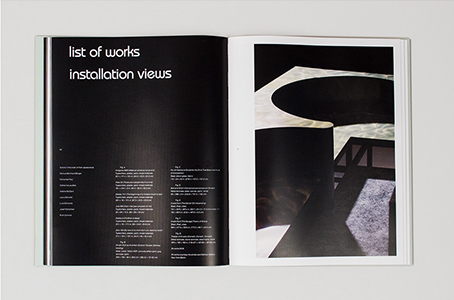 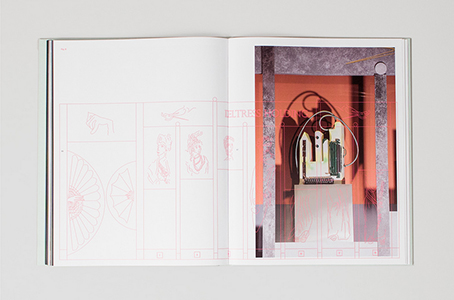 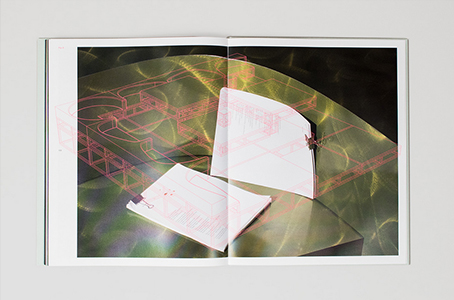