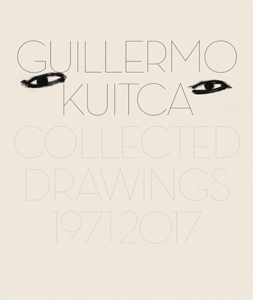 order
wishlist
This extensive volume spans the drawings of Argentinian artist Guillermo Kuitca from 1971 to 2017. Gathering together for the first time more than 650 works on paper selected from a body of more than 3,000 produced over the course of 40 years, the book lies somewhere between a catalogue raisonné and an artist's book.
While not exhaustive, the book, in its pacing, is somewhat chronological; the works selected suggest the successive aesthetic, visual, and iconographic codes, worlds, and concerns the artist has engaged in his puzzling artistic production.
Realized with watercolor, ink, colored pencils, pastel, acrylic, chalk, and ink-jet prints, Kuitca's drawings—black and white or colored—display his manifold thematic obsessions: faces and hands, portraits and intimate scenes, insects and beds, architectural and topographic renderings, as well as opera house seating plans. Masterfully oscillating between figuration and abstraction, personal emotions and universal themes, precise representations and poetic sketches, his drawings act as manifestoes and powerful evocations. Some series accompany three-dimensional works and exhibition projects, while others feature words and language—as if they were diaristic—and yet others show the laboratory aspect of his practice, for example, when Kuitca exposes paper to water or steam, causing colors to muddy and the image layer to dislocate. As novelist Daniel Kehlmann writes on the occasion of the artist's exhibition at the Drawing Center in New York (2012), “idea and form, accident and plan, everyday and artistic reality—in short, life and work—achieve [in his works] a remarkable, ambiguous balance. There are intertwining patterns, there are complex shapes and designs, but there are also scribbles, telephone numbers, stains left by drinking glasses, and all the traces of the bustling everyday life surrounding the artist.”
Guillermo Kuitca (born 1961 in Buenos Aires, where he lives and works) is one of Latin America's leading contemporary artists. He had his first exhibition when he was 13 years old. Since the end of the 1980s he has participated in numerous exhibitions and biennials worldwide, notably at Documenta IX (1992) and at the 2007 Venice Biennale where he represented Argentina. Inspired by the worlds of architecture, theater, music, and cartography, his painting reconciles abstract styles with an illusionist form of figuration, and investigates ways in which absence, movement, and silence can be expressed on a two-dimensional surface. Inherited from his work in the theater world, notably through his collaboration with Pina Bausch, the relationships between people and space, reality and fiction are at the core of his work and his drawing practice.
order wishlist
Edited by Sigismond de Vajay.
Texts by Guillermo Kuitca. 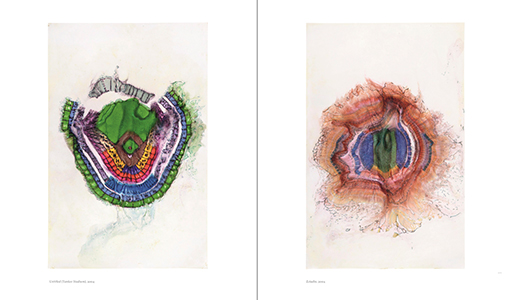 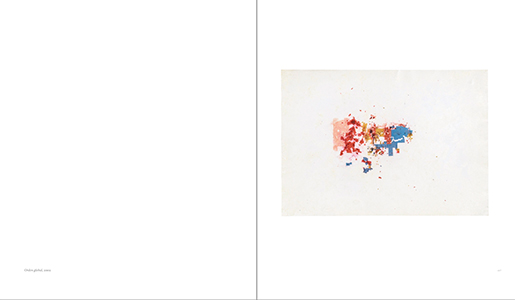 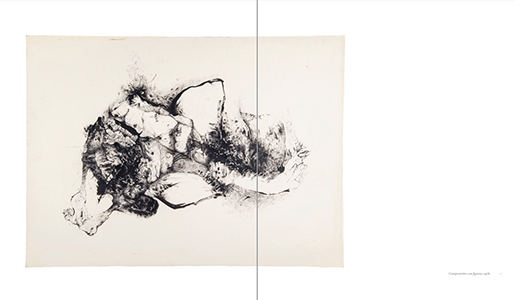