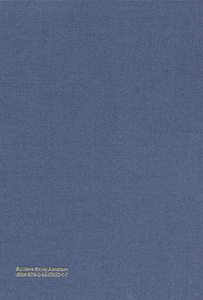 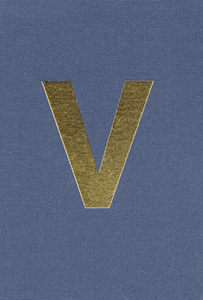 order
wishlist
The first monograph dedicated to Nicolas Milhé highlights the aesthetic and political concerns of his work through two series of works that question the formal and symbolic vocabularies of the Republic. With texts by historian Olivier Christin, architect Eric Lapierre, and musician Julien Perez.
The two series of works presented in this monograph are RESPUBLICA (2009) and a series of monochromes and campaign posters from the French presidents of the Fifth Republic, exhibited together during the 2013 show “Énorme changement de dernière minute” at galerie Samy Abraham, Paris.
Milhé's installation RESPUBLICA underscores a vital question that unites the work of philosophers, historians and political theorists on the various forms of political society, the nature of government, the arrangement of public space, its monopolisation and even its liberation.
The series of the Presidents shows us something of the strange paradox at the heart of republics and modern democracies which often enter into brutal conflict, but which also succeed each other without a snag or a solution to the succession of presidents who look vaguely alike.
Nicolas Milhé (born 1976 in Bordeaux, lives and works in Paris) is a French artist whose practice is openly political. Milhé uses and diverts the signs of power in works involving various media, from sculpture to installation and drawing.
order wishlist
Edited by Nicolas Milhé, Myriam Barchechat, Samy Abraham.
Texts by Olivier Christin, Éric Lapierre, Julien Perez. 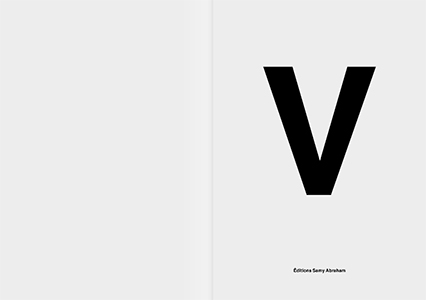 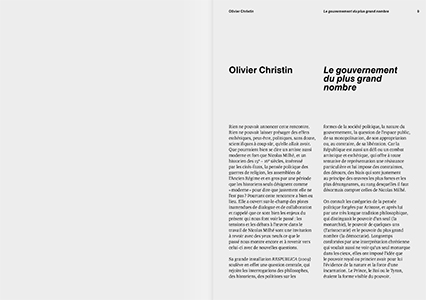 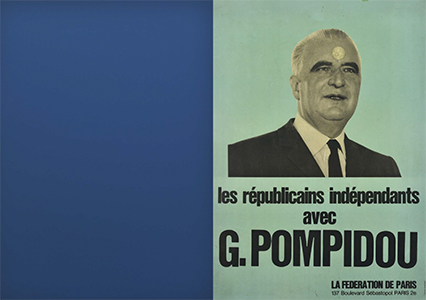 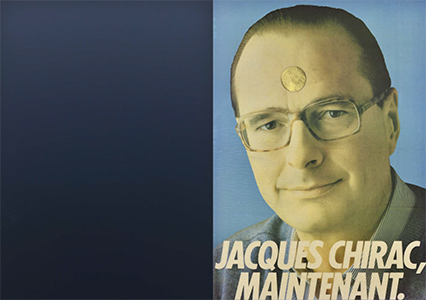 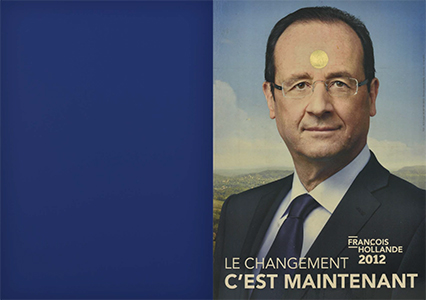 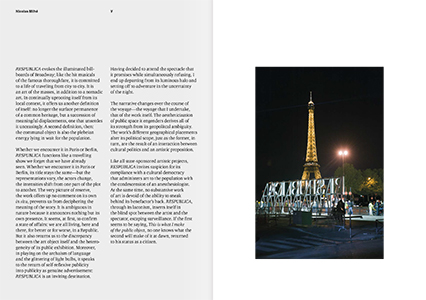 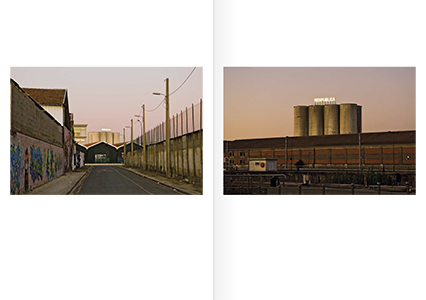 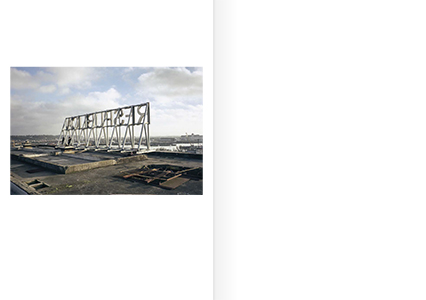