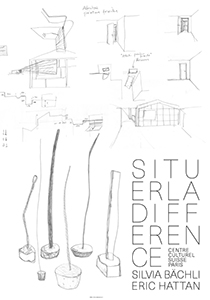 order
wishlist
Bächli & Hattan's publication features the 1:1-scale reproduction of certain pieces exhibited during a joint show at Centre Culturel Suisse in Paris. The reproductions take the form of printed sheets that have been folded and inserted in a plastic sleeve. It comes with a booklet featuring an interview of the two artists by Jean-Paul Felley and Olivier Kaeser, along with a text by Patrick Javault.
Published following the eponymous exhibition at Centre Culturel Suisse, Paris, from April 28 to July 17, 2017.
Silvia Bächli (born 1956 in Baden, Switzerland, lives and works in Basel) mainly works in drawing. She sees her drawings as words or notes with which she composes “musical phrases” on the wall. Bächli is is also professor at the Academy of Fine Arts in Karlsruhe, Germany.
Eric Hattan (born 1955 in Wettingen, lives and works in Basel and Paris) gets involved in both public place and private space through sculptures and ephemeral installations, and plays with the spectator by proposing contradictory visions of one and the same reality. A postulate whereby “art is neither a product not a solution” but “a work of transformation” leads him to operate in a real space within an existing situation, to shift its data.
order wishlist
Edited by Jean-Paul Felley and Olivier Kaeser.
Text by Patrick Javault, interview with Silvia Bächli & Eric Hattan by Jean-Paul Felley and Olivier Kaeser. 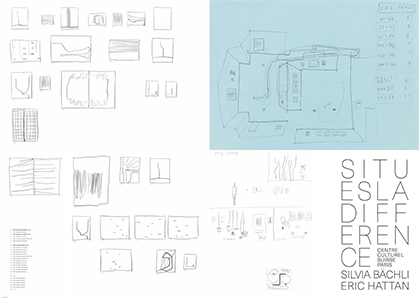 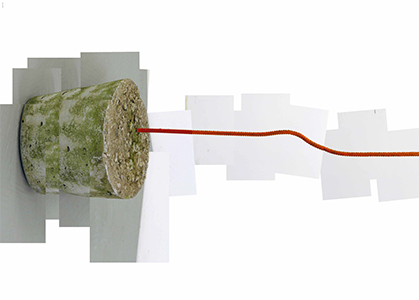 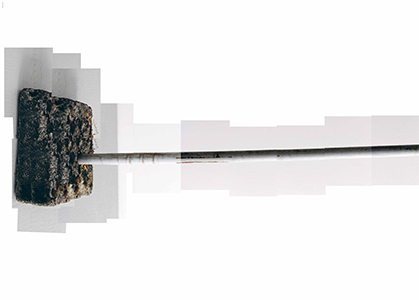 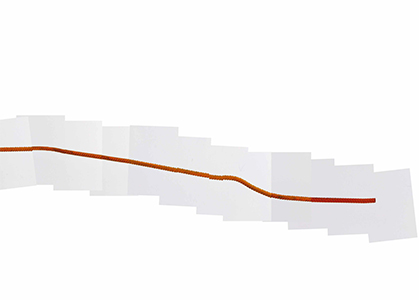 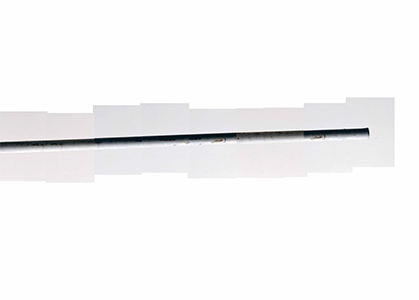