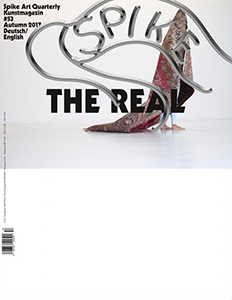 order
wishlist
This issue of Spike looks at the real as a fault-line of art and a utopian horizon of its agency. Welcome to the oasis of the real!
Reality can't be trusted. Elon Musk believes we live in a computer simulation, everybody is saying we live in a post-truth era, and when we buy food it comes with a guarantee that it's real.
In the new Spike, we look at artists who have founded companies, Francesco Vezzoli's fascination with television, the slowed-down performances of Maria Hassabi at this year's Documenta. In addition, the stylist and artist Ella Plevin writes about the latest Gucci campaign and Asad Raza on why tennis has become so interesting again. A Kickstarter project by the artist Emily Jacir, the current significance of the readymade, and the question of truth in documentary film are also among the subjects taken up in Spike's autumn issue.
Among this issue's contributors are the poet Wayne Koestenbaum, Gabi Ngcobo (curator of the next Berlin Biennale), the philosopher Tristan Garcia, and the Berlin-based artists Calla Henkel & Max Pitegoff.
Founded by the artist Rita Vitorelli in 2004, Spike (Spike Art Quarterly) is a quarterly magazine on contemporary art published in English which aims at sustaining a vigorous, independent, and meaningful art criticism. At the heart of each issue are feature essays by leading critics and curators on artists making work that plays a significant role in current debates. Situated between art theory and practice and ranging far beyond its editorial base in Vienna and Berlin, Spike is both rigorously academic and stylishly essayistic. Spike's renowned pool of contributing writers, artists, collectors and gallerists observe and reflect on contemporary art and analyse international developments in contemporary culture, offering its readers both intimacy and immediacy through an unusually open editorial approach that is not afraid of controversy and provocation.
order wishlist
published in October 2017
bilingual edition (English / German)
21,7 x 28 cm (softcover)
180 pages (color ill.)
9.50 €
in stock 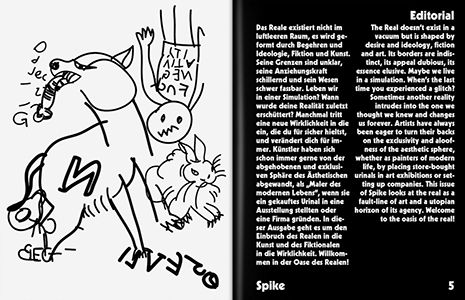 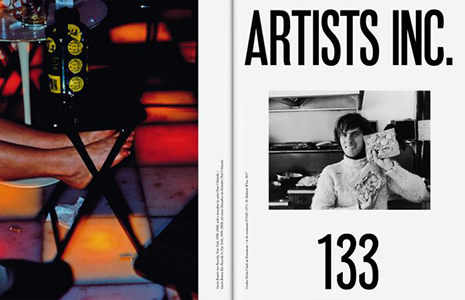 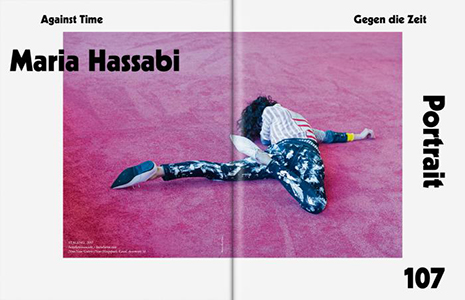 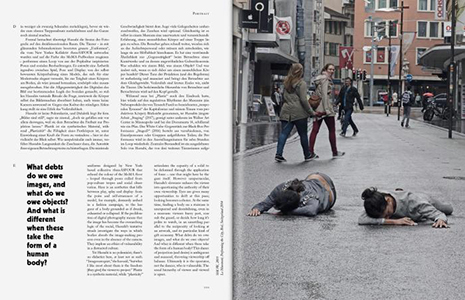 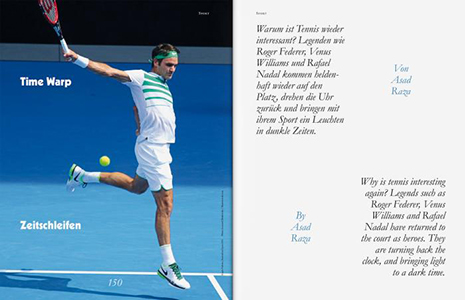 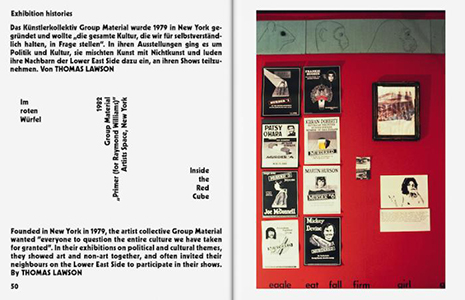 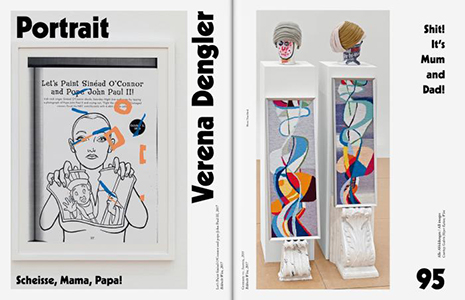 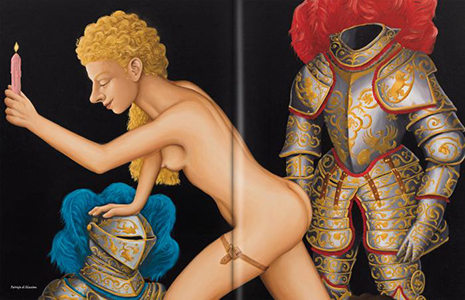 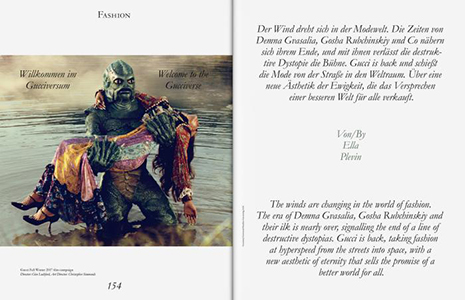 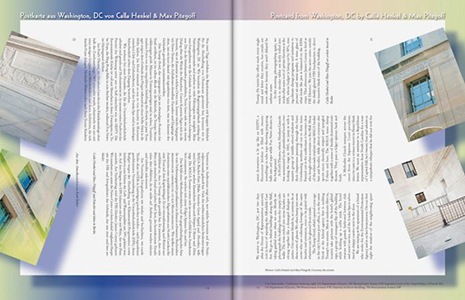