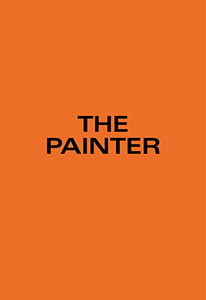 order
wishlist
The Painter is a robot programmed to paint and to improvise and generate unexpected narratives—in response to visitors entering. It is center piece of a larger project lead by Italian artist Piero Gola at the Kunsthaus Baselland—documented in this publication. Includes a text by Ines Goldbach, and an interview with the artist by Jonathan Monk.
The Painter—or what you might call a robot—improvises like an actor, generating unexpected narratives whilst nevertheless fulfilling a sort of choreography. Its creator, artist Piero Golia, directs and “speaks” unseen from under the stage, and remains more interested in the possibilities that the whole set may provide. In the same way, rather than a record, this book acts as a multiplier of narratives.
A robot of several tons and its fourteen-meter long track are mounted in the Kunsthaus Baselland. Programmed and then activated, it begins to paint. The Painter's elegant movements respond both to a coded script and the presence of visitors entering the exhibition space. The painted canvases thus become a collection of stories—about the exhibition itself and the passing of time. It is about “choreographing reality,” says Golia in a conversation with Jonathan Monk. In this book, their conversation, a text by Ines Goldbach, pictures of the installation, and, especially, a selection of documents, notes and sketches related to projects the artists implemented whilst the Painter was painting, add more layers of interpretation and suggest possible narratives.
Published following the exhibition “Art as an Act of Theatre,” Kunsthaus Baselland, Basel, from April 28 to July 16, 2017.
As a career's start, Piero Golia (*1974, Naples, Italy) successfully convinced a woman to have his portrait and the words "Piero My Idol" tattooed on her back (tattoo, 2001); soon after, following an invitation to the Tirana Biennale, he rowed across the Adriatic Sea in the opposite direction to migratory movement to reach Albania ("Going to Tirana"). And, on January 14, 2005, Golia vanished from New York City leaving no documented proof of his whereabouts; he traveled from a place to another, crossing borders without a trace, for resurfacing only on the morning of February 7 at the Royal Academy of Arts in Copenhagen for a unique lecture about his adventurous trip. He now lives in Los Angeles, a place that blurs the boundaries between reality and fiction, making it the perfect setting for his exploration into the process of myth-making and his ironic outlook on contemporary society.
order wishlist
Text by Ines Goldbach, interview with Piero Golia by Jonathan Monk.
published in July 2017
bilingual edition (English / German)
24 x 34 cm (hardcover)
96 pages (color ill.)
25.00 €
ISBN : 978-88-8056-003-6
EAN : 9788880560036
in stock 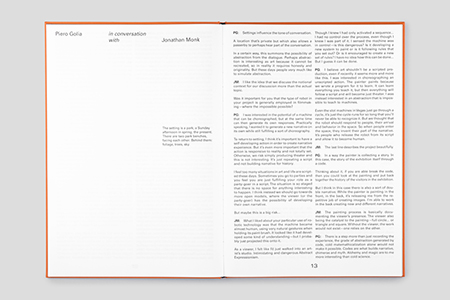 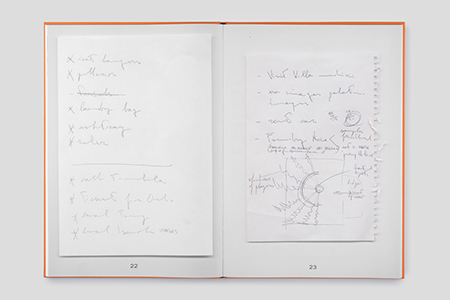 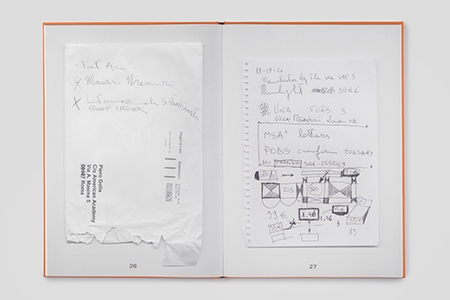 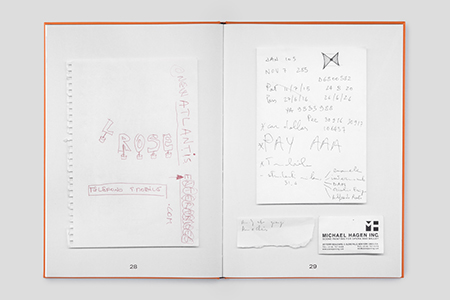 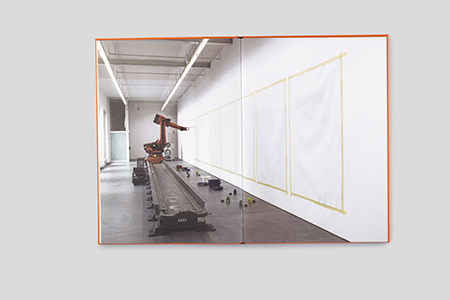 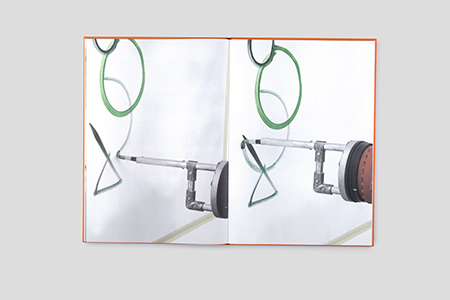 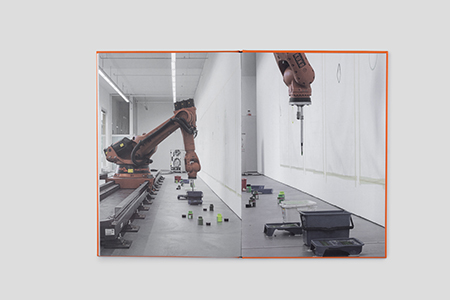 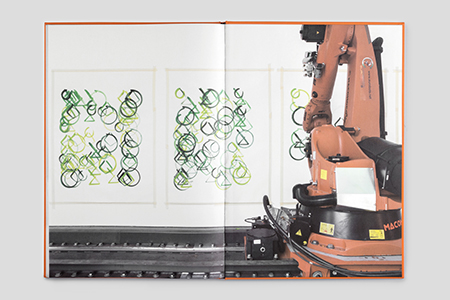 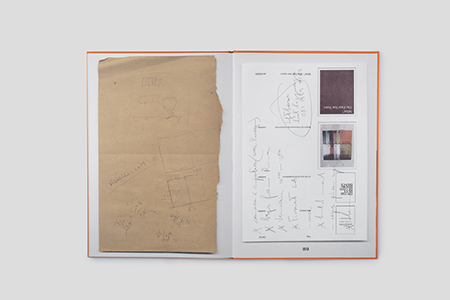